NOTE: This is not XPUB class page, this is Chae's work log. ʕʘ‿ʘʔ 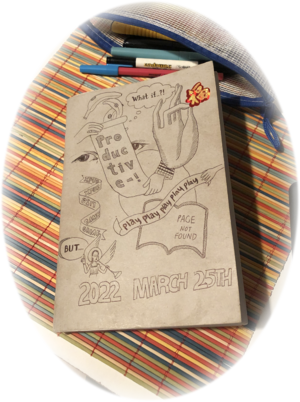 During a class with Lidia, Manetta and Michael (Tuesday 18 January 2022), first, we talked about Rules of Play - Game Design Fundamentals by Katie Salen and Eric Zimmerman, and then Taylorism 2.0: Gamification, scientific management and the capitalist appropriation of play by Jennifer Dewinter, Carly A. Kocurek and Randall Nichols in the afternoon.

During the class with Steve (Wednesday 19 January 2022), we divided into small groups and read objects as objects of ideology. Erica, Mitsa, Kamo and I chose Noise Cancelling headphones.

player to payer with Kimberley, Jian and Miriam

Karaoke/Gaming can make a better world

making karaoke lyrics and visual with Alex, Erica, Mitsa and Kamo, presented the first draft during the class (Tuesday 1 Feburary 2022)

Into The New World by Girls' Generation 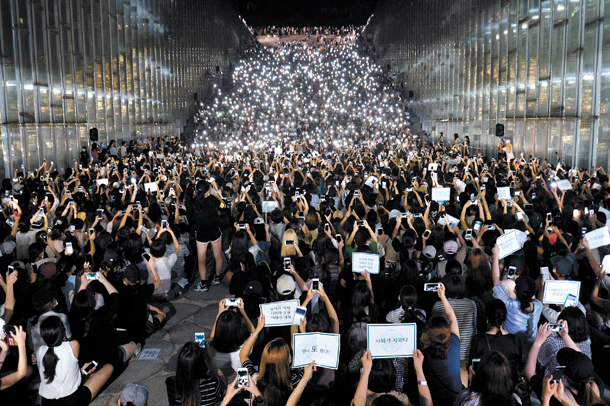 During the class with Steve (Wednesday 2 Feburary 2022)

Kimberley and I proposed 1) an overall timeline for SI17 and 2) a role-playing game to instigate different group dynamics. It was quite different and fun.

"Welcome to the Experimental Kitchen role play. Each of you will be randomly attributed a role that you will embody until it is revealed, at end of this session.
At the beginning, the discussion will be facilitated by a script and evolve towards a 'free form' discussion towards the end. In the scripted part, each character is invited to type at an allocated moment. During the free form part, characters can converse whenever they want but keeping in mind the constraint imposed by their roles!
The aim of this role play session is to stir a different group dynamic than the one we tend to get used to. It also allows to get acquainted with certain social role than one might not be used to outside of this game."

Always has to be the first to say something;
Can't ask question;
Super confident in their ideas ;
Always has an opinion on every topic being discussed.

Exclusively expressing themselves in short and precise sentences;
Obsessed with pasting definition at any occasion;
Clarifies key-words and ambiguous words.

Keeps track of all the topics and makes sure they are all mentioned;
Has to make sure everyone's voice (esp. Tea Cup) is being heard;
Love making lists

Exclusively starts a debate with a negative sentence (eg. using 'no', 'not', 'do not', etc.);
Doubtful player, wants to create a debate;
Always look for the weakest point of an idea.

Will mostly be in interaction with Bread Knife: Based on BK's doubts, Honey Pot will try to reach compromise;
Always has to start their sentence by agreeing followed by an alternative (eg: "Yes, but...")
Can find help by teaming up with Sea Salt;
Optimistic and arranging.

Only talks when Olive Oil gives them a chance to do so;
(Always write sentences in parentheses);
Introvert but big thinker;
Focus on lesser topics but with more depth, can support or be supported by Toothpick.

Can only participate with interrogative sentences (meaning, only asking questions);
Never too assertive;
Will mostly address the Table (but cant intervene at any time too).

Has the power to highlight one other character's idea: The Jug will pick a character and will exclusively exchange with them in order to trigger those ideas to a further development;
Rephrase important ideas when they are unclear; seek for potential in someone's idea.

Always open by a sentence starting with "Let's" (eg: "Let's not forget we only have two weeks!...");
Offers concrete and simple alternative when the group/conversation is stuck;
Realistic, pragmatic and sassy;
Can remind the group when something is off topic, when the conversation is too long or repetitive.

Will build on the Sea Salt idea to make it more complete;
Can only express by stating the 'pro's' and 'con's' of each idea.
Analytical, sharp, clear when they express.

History of Lootbox / What is Loot Box?

Writing exercise with Steve (Wednesday 16 February 2022)
It was tough. But also I had some ah-ha moments. +We played jigsaw puzzles after class and it was all good. The power of the Jigsaw puzzle..!! 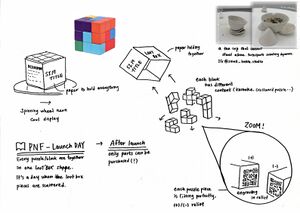 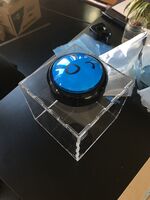 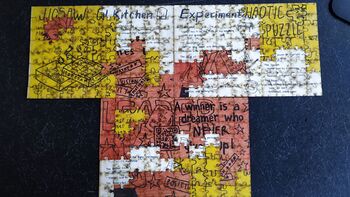 Group Meeting #4 (Facilitators Supi and Emm) it was a tough one / Visiting Plexiglass Manufacturer / Signing up for Team 3 / Beautiful work by Emm, Gersande and Mitsa / XPUB1 Portfolio Day part 1

Manetta showed us some tools for web-to-print This could be a perfect tool for building a parallel library for ETC Portal to Contamination!

Feedback Session with Cory, and some updates/ check-in with Michael and PNF

To rehearse and as a part of our XPUB1 ritual, we are having a pre-launch. (Wednesday 16 March 2022)

(Nice reminder as well, just have fun and enjoy the process) 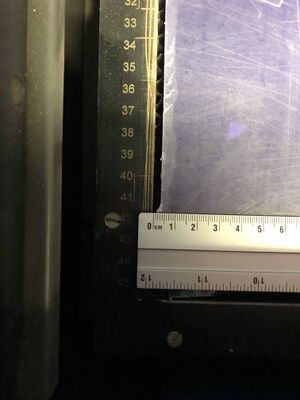 Finished the visual for the karaoke 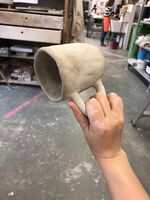 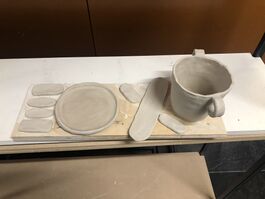 online and offline courses, with Emm and Alex. I learned that typography is not my thing.

Build your own tempeh incubator

very excited about this one.

Wood panel board for XPUB studio

Alex, Erica, Kamo and I went to the WDKA wood station and made this wood panel for our studio. 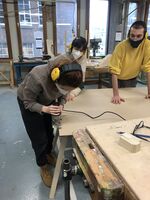 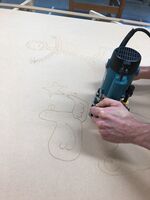 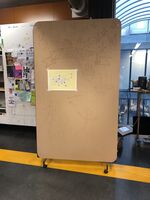 Proposal for SI 17 (with Kimberley)

Jian did an amazing job of making the most of the coding part(and fixing the receipt printer) and documenting the project in detail. So check out her wiki page.

Riso-X-periment (with Euna and Nami)

Every week, Nami, Euna and I agreed to make something with Riso printing! Very excited. 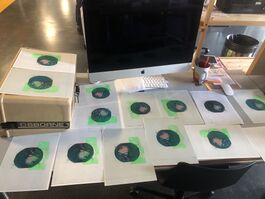 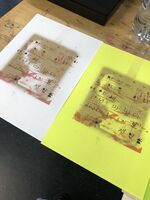 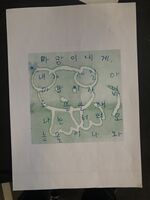