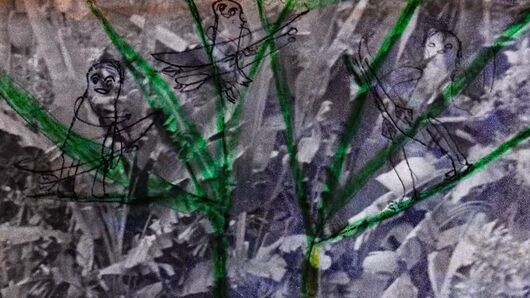 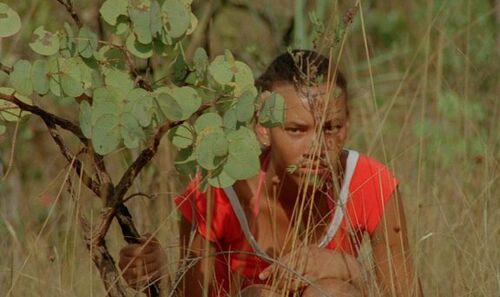 Ana Vaz was born in Brasília in 1986.
Artist and filmmaker whose films, installations and performances weigh the relationships between myth and history, self and other through a cosmology of references and perspectives.
As assemblages of found and shot materials, her films combine ethnography and speculation in exploring the f(r)ictions imprinted upon cultivated and savage environments.