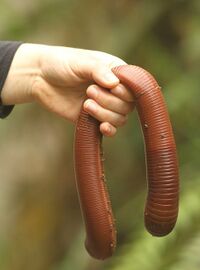 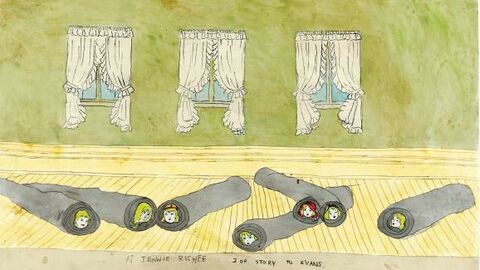 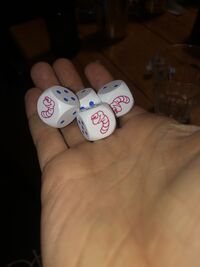 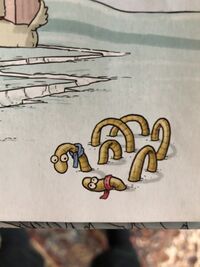 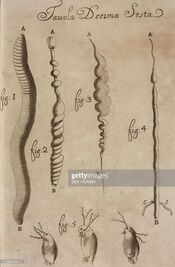 images from left to right: Australian earthworm - Henry Darger, At Jennie Richie are rescued by Evans, "They attempt to get away by rolling themselves in floor rugs" - Pic-omino dices - cold worms (not really possible, don't live in the really cold areas) - Plate XVI, di Francesco Redi, 1684, Florence

--> some types of earthworms: https://www.trees.com/gardening-and-landscaping/types-of-earthworms

-The writing of a script in four chapters (As my thesis/8000 words)
-For each chapter, a series of drawings (how many? I don't know, it will depend on as little and as much as I manage to do)
-For each drawings a soundtrack (audio composition) 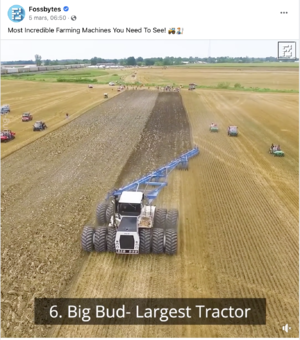 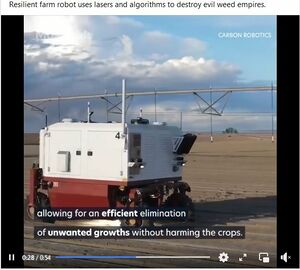 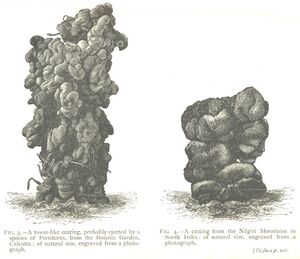 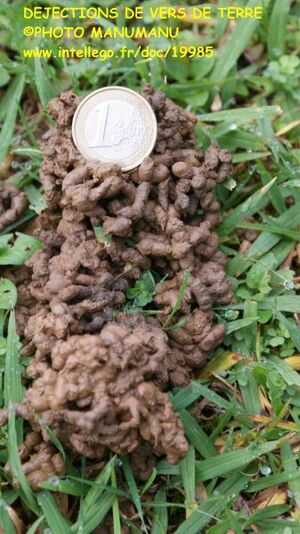 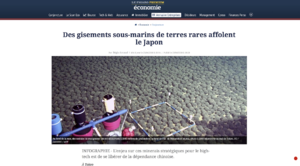 privatizing the Oceans for Rare earths 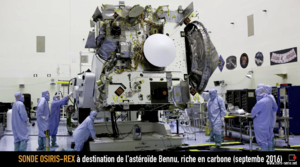 The drawings and sounds are based on the documentation I gather in my research process as the script takes form.
Once I feel comfortable enough with the script, I'll make it read to several people. Their interpretation of the characters, comments and impressions, will also be gathered as documentation and used for the drawings and the sounds.

documentation process for each chapters:


3. hacked daughters of the wind

Overall resources that are being digested together:


Tsing, A. (2015). The Mushroom At The End Of The World : On The Possibility Of Life In Capitalist Ruins. Princeton: Princeton University Press.