Writing code has special demands from other kinds of writing.

Specialised tools exist for writing code that help make some of the complexities of code writing manageable.

Characters like space, tab, carriage return and new line or basically anything that doesn't print a visible symbol.

While many languages are said to "ignore" whitespace (like HTML) ... (one space is the same as 20 spaces), others are very sensitive to subtle differences (like Python considering tabs vs. spaces). 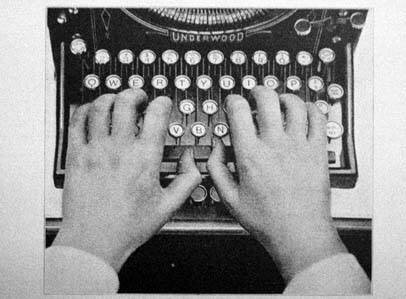 Each language has rules determining proper structure. Files that have structural errors are said to have syntax errors (in the case of imperative languages) or else described as not being well-formed, invalid, or just plain broken.

Some programs when interpreting code are more permissive than others. Web browsers will generally speaking display something, even when HTML code is syntactically incorrect. When displaying an SVG graphic however, any errors typically means that nothing but a short complaint will be shown that the file is invalid.