My very first prototype of a voice message recording object to appear in the physical world and eventually provoke a response. A manipulated answering machine

Second Prototype.
Moved away from the idea if reusing answering machines

//// my thoughts at the time ///prototyping slow...learning by trying what i need...ordering stuff and waiting for it. Like the usb sound card. Then placing the box in sofia I had to figure a way to prevent bulgarian curiosity from opening it, so I re-purposed a cashbox into a case for my electronics. Then found something similar in Rotterdam 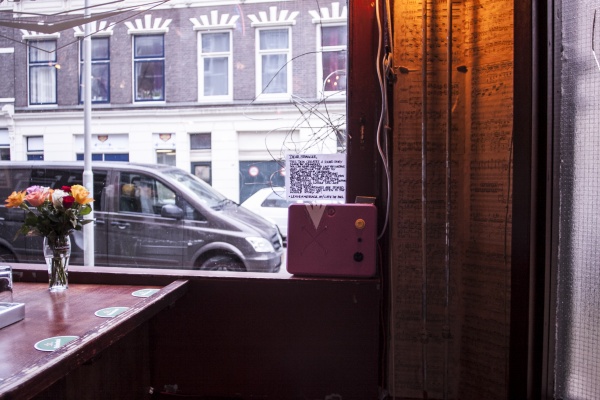 UNTIL I decided I had to make it easier, faster, nicer, and ready to be shipped CLICK