Workshop in the interaction station with Dennis De Bel. We built a synth module called Meergranen. This also lead me to learn how to solder and use the laser cutter in the station, which is nice. 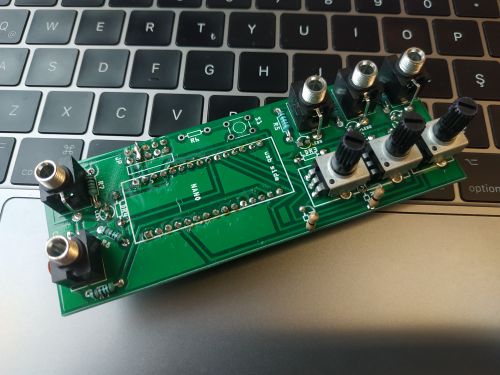 I’m still working on a Shell Design For the Meergranen Module.

We discussed sound, instruments, language. Listened to different instruments such as Kantele and Begena. We discussed the way sound and music is used in our lives, from deterrence devices to subway lines that use unique tunes to identify between different stations. We went out to the street and observed sound, and then we described the sounds we observed, paying attention to the words we used to describe sounds.

Unfortunately, KPN stole the opportunity to be present at the second day from me by telling me they will send a technician to connect my internet and not even doing that so I don’t really know what happened in the second day. 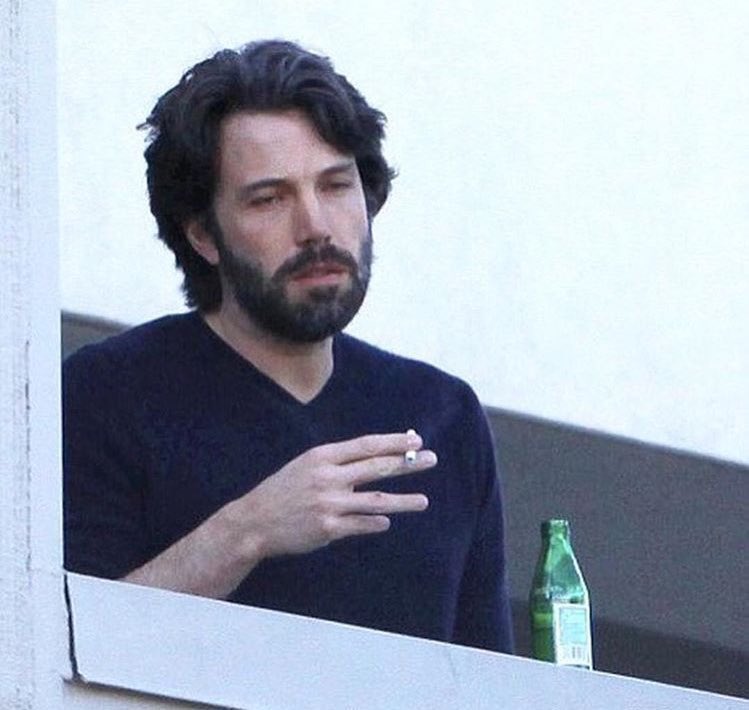 We each brought 3 objects and we made sounds with varying qualities with them, such as timbre and pitch. We then performed short tracks with instruments we picked. Maybe the outcome of these performances can be used?

Week 3 was focused a lot on technical side of our synth modules. After we got everyone’s modules up and running, we started playing around with Arduino IDE. made our own samples and we connected our modules together in groups of two in order to to make them interface with each other like have the output from one of the modules control the pitch, speed, or length of the sample on the other module. 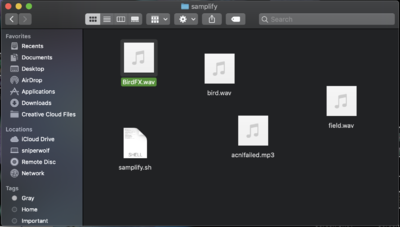 We started by reviewing what we know about git to make sure we can all use basic commands such as pull, push, clone etc. This was useful to me especially since I was absent from a prototyping session. We then moved on to basics of synthesis

We practiced together to create a kick, which consists of three elements. An oscillator (for sound), a clock (for rhythm) and an envelope(to shape the sound into a kick, which starts with high frequency, then decays in frequency and volume) Instead of using an envelope, the waveform of the gabber kick was combined with the oscillator code. When the module received a trigger from the clock module, it played a decaying sound.

We decided to meet on friday to practice synthesizing on arduino. We tried to make a snare drum from white noise. While we managed to make a similar enough sound, it can still be improved.