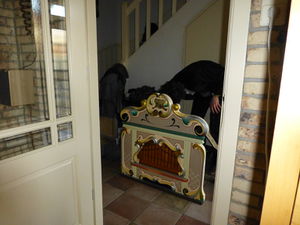 Organ in the hall

On the 7th of March I was asked by Hajo Doorn, the artistic director of WORM, to compose a song to accompany their yearly report for 2012. During the last year the institute went to several reforms and lost a lot of old staff. Because of this, I was asked to approach the report with the concept of the Requiem in mind. The song was to be presented on the 2nd of April at several institutions that gave WORM funds throughout the years such as the S&C and the RRKC. I decided a requiem requires an organ. Yet, this Requiem also would mean Reincarnation and since the WORM is a very Dutch institute, I chose to compose a song for a street organ which is a very common Dutch entity. To do this I had to learn how to make an organ book. This was done through Midi files and a laser cutter in the end. The actual text was made in accordance to the yearly report as it was given to me by WORM. Through this process the report also got reincarnated in several different media, both digital and analogue. 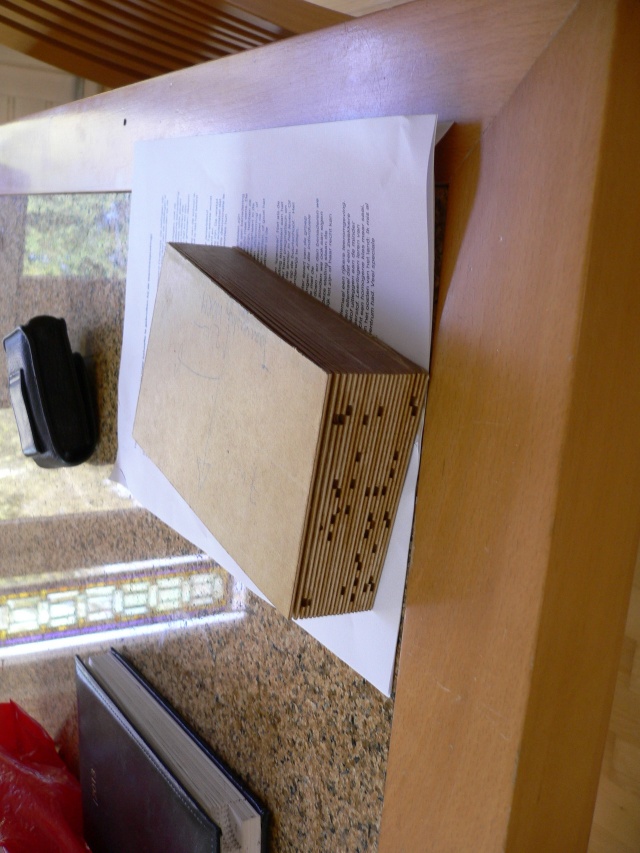