Artist statement:
In the field of entertainment the production is often outsourced to cheap labour, whereas the creative part of the designer is honored. While reflecting on mechanism of the creative industry, two sides emerged with a strong ambiguity. This is why we want to question the definition of the creative part on the one hand and the role of the worker on the other hand. An interactive video installation provides a survey where the spectator can run through 13 questions with 4 proposed answers. As foundation serve different examples of job interviews for companies in the creative industry. The result expresses in percentage to what extend the respondent fits into the profile of either the creative or the worker. He then receives his test result as a badge to present afterwards in the exhibition space, with the aim to initiate a discussion about his achieved level and to reflect about the meaning of the two categories, where they distinguish from each other and where they might at the end not differ at all.

This work was made in the context of the thematic project Creative Industries. For the connecting link between the individual works in the final collective show, the group decided to create a start up event, where each of the participants presents its project as a business proposal. For this reason we had to adapt our initial artist statement into a creative business idea and transformed it into a new company statement:

The creative business ideas were introduced the evening before the start up camp during a Pecha Kucha event. The format of this presentation was simple: the participants had two and a half minutes with 10 slides 15 seconds each to present their product. www.startupcampl.nl 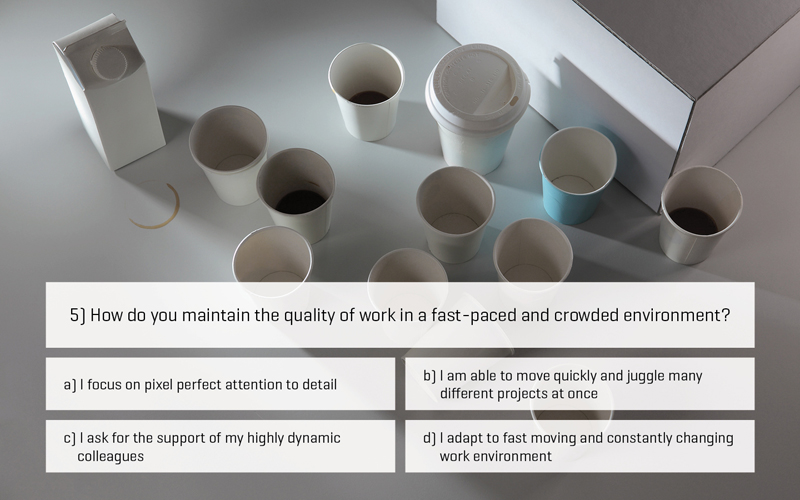 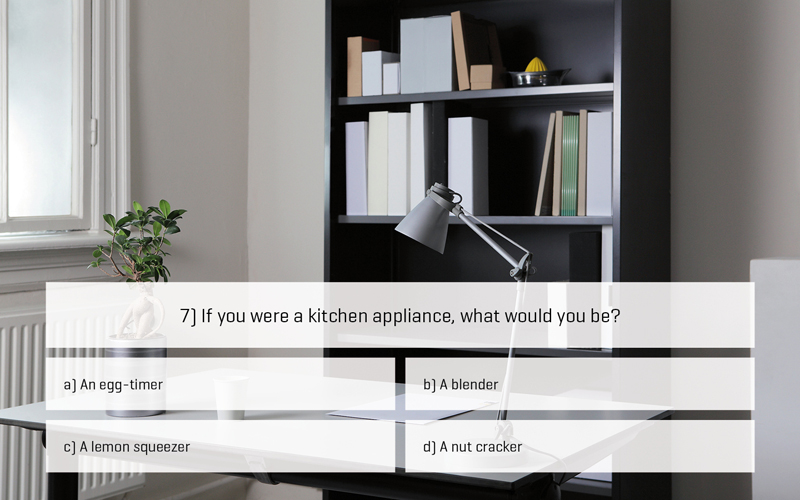 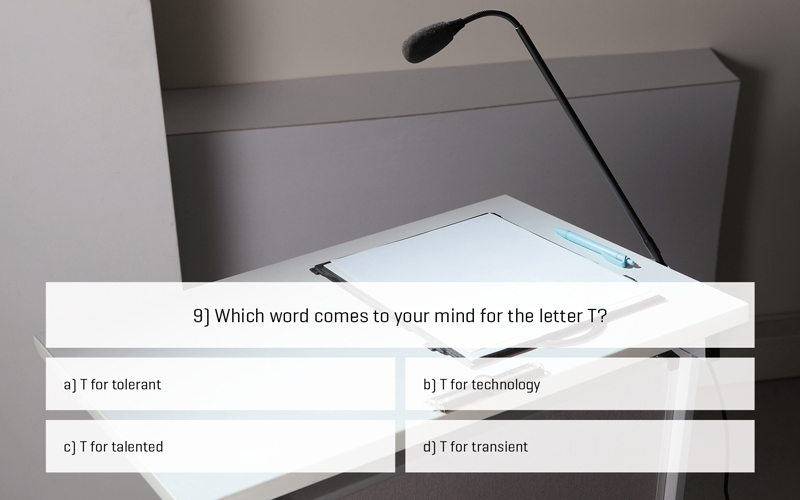 In both series the significant pictorial landscape refers to Dutch paintings. Furthermore the vastness of the nature, the role of the horizon in Birdspotting Hides and the thematic of the look out of a window into the far distance evoke the idea of longing in the sense of the romanticism. The beauty of the scene captures the viewer and invites him to contemplate. However, what can be found in both works is the illusion of being part of the scene and meantime only a distant observer, they oscillate between exterior view and internal perspective, between real world and imagination.
Astrid van Nimwegen presents Garage Doors and Birdspotting Hides in a dialogue. While Garage Doors is projected in original size on the one side in the exhibition space, the opposite wall remains dark. Only if the garage door closes its shutter, the projection of the bird spotting houses starts on one wide screen. The combination of the two works convinces with its strong coherence in form and content and the thereby amplified individual experience of the passing of time. 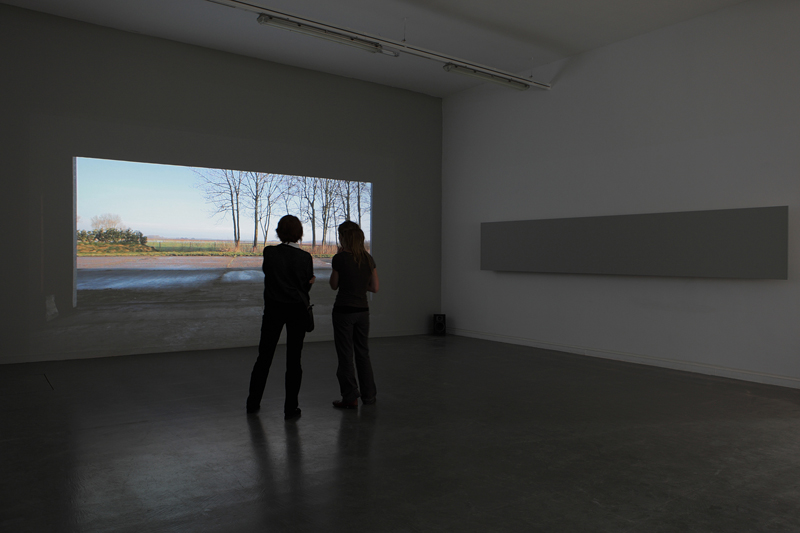 The research proposal I developed in the second trimester is definitely what I want to deepen and a work that I want to realize in the second year of my master studies.
Through a confrontation of photography and video I want to focus on their media specificity, by which I mean their mechanism, their materiality, how time behaves and where the question about the origin of the image leads. These reflections allow me to articulate thoughts about absence/ presence and disappearance, night/ perception and psychoanalysis and generally the border of the visible. 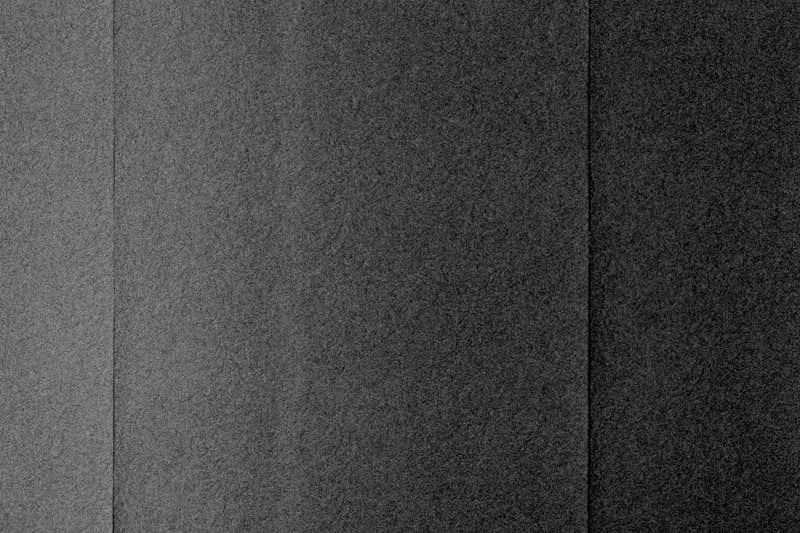 For a better understanding of how I got to that point, it is useful to look back at the origin of my investigations with photography. The crucial unique instant while triggering the photograph turned into duration while using long time exposure, what I used a lot in my previous works. I now realize all the more that without this precedent study I would not have been arrived at my recent examination of the moving video image, which allows me to look at the construction of the image from a new point of view.