My ongoing field of interest lies in a comparison of photography and video, from stillness towards moving image, shifting from analog to digital. The construction of the image itself and the meaning of it will be looked at in a rather metaphorical way and expresses some philosophical and poetic aspects of its media specificity. The investigation is based on questions about how time and space behave in a so-called time-based media. Besides the theoretical study stands an empirical research of the practical examination, which leads to the core of each element and results in an artistic outcome.


CONSTRUCTION OF THE IMAGE
Initially coming from photography my work was always based on the singularity/ behavior/ nature of the medium itself. The confrontation with the video image allows me to go further with this investigation. Through thinking about the construction of the video image the idea emerges that the image as such is never present as a whole and therefore never exists all at once. What does that mean compared to photography, the frozen, petrified frame with the referent that left its mark on the film? What do we recognize on the surface while zooming closer in the video or on the other hand blow up the negative? Can we consider noise at the limit of perception as the autonomy of the image? Do we see leaves shaking in the wind or where do the subtle movements inside the frame come from? For all these questions serve on one side an observation of underexposed videos depicting nightly landscapes in a fixed frame and on the other side its counterpart, long time exposed photographs existing also at the limit of perception. While the latter is a collection of different layers of light in one single frame, the video is constructed continuously in time and space. As theoretical reference for this purpose serves Videophilosophy from Maurizio Lazzarato, he furthermore refers to Henri Bergson who also came up while studying Gilles Deleuze's Cinema 2. The main interest here is a philosophical approach to the image and the notion of time. The self-referential language allows asking abstract questions about the dematerialization during the analog digital conversion and the loss of indexicality. What means according to Bergson matter and memory and how can these questions be guided towards an artistic examination? The latter should then open space for associations and invite the spectator to a precise contemplation on the images surface and beyond.


THE GAZE
The theme of perception has a prominent part in my self-directed-work, this leads subsequently to the role of the observer. For this line of research I am basically influenced of Jonathan Crary's Techniques of the observer, his presentation of different devices in the 19th century and the shifting in perception. The implication of the spectator and his part while looking at an artwork become important, especially when considering Henri Bergson's idea that the image is an artificial product of mind. The theme of the gaze is introduced in my third area of investigation, filmed portraits. As references therefore serve literature about the gaze in theory of cinema, such as Laura Mulvey's Death 24 times a second and Kaja Silverman's The threshold of the visible world. Both are linked to concepts of psychoanalysis and the uncanny. For this project the aim will be to reflect about the form of a video installation with three projection screens. They show portraits of three women filmed in a fixed frame with an additional counter-zoom (vertigo effect). The changing of the perspective provokes a subtle movement, barely recognizable. The look back to the audience and the slight deformation of the faces leave the spectator with an uncertainty about who is the one that is shifting. The Oval Portrait from Edgar Allen Poe leads here together with E.T.A. Hoffmann’s Olympia to the idea of a model that floats between human and automated mannequin. The petrifying art of photography is examined in the filmed portraits, where subtle agitations interrupt the stillness of the model and thereby the spectator. 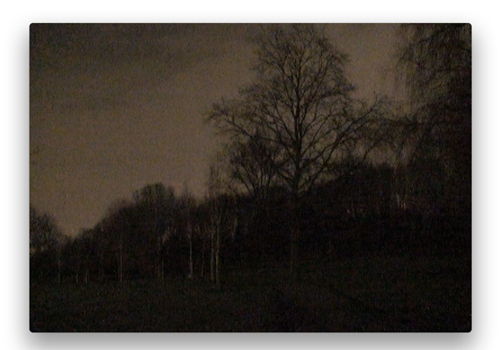 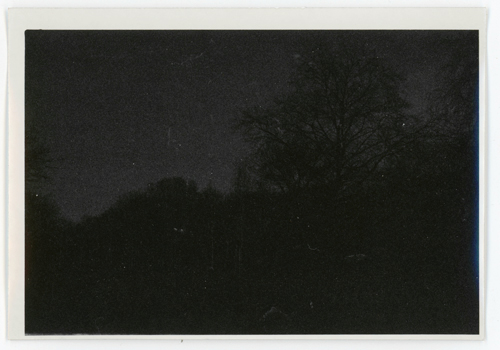 Construction of the image 01 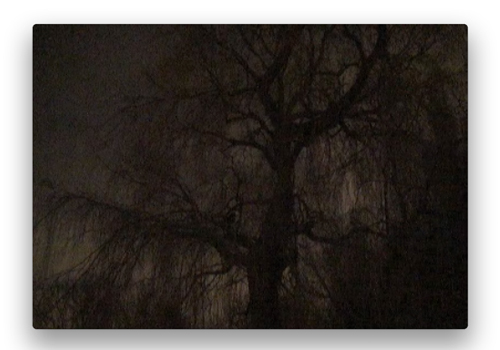 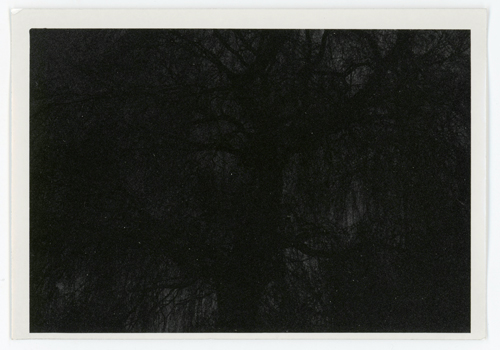 Construction of the image02 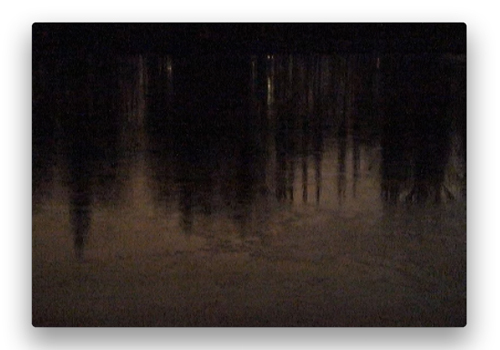 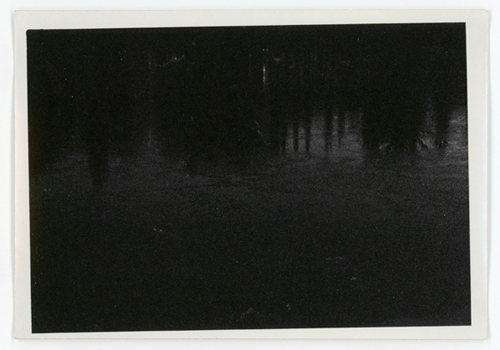 Construction of the image03 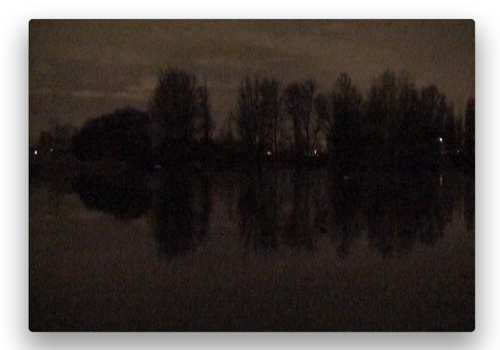 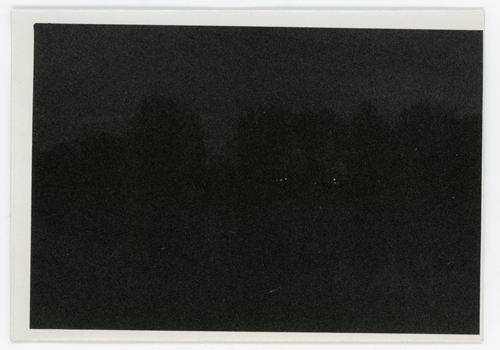 Construction of the image04 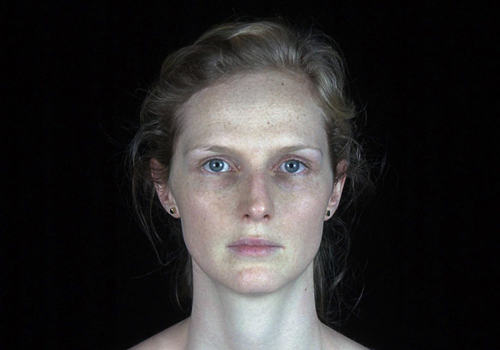 This research was initiated by the look of an old folded up viewcamera that reminded the shape of an alien box. The theme of the black box was the subsequent thought, brought with the fascination for the unknown within, where only input and output is known, but the transition between remains ambiguous. Besides a short overview of the technical image in media history, the main subject in this entry will be the analog digital conversion. The construction of the analog photographic image and the digital video image will be juxtaposed and serve as foundation to examine the idea of the so-called loss of materiality. This process of transformation will be looked at in a rather metaphorical way and expresses some philosophical and poetic aspects of its media specificity.