What is the attached value of the experience economy on online social networks? Is it worth documenting every our action on these platforms?

This project builds on a similar concept to Willem Flusser's idea about mediation through images, where happenings turn to events. I see that nowadays happening in social networks.

I would like to use the every day user generated banal posts on social networks for the foundation of my work. The goal of this project is building a fictional documentary story/film by re-enacting posts made by users from the available information on online social platform. Focusing on posts that present personal experiences and doings.

We live in an experience economy where economic value is being created through experiences. As a basis for my research I am taking the concept of experience economy. The main concept of this economy is described by Pine and Gilmore in their book “The experience economy”. They present the idea underpinning customer experience management where businesses must orchestrate memorable events for their customers, and that memory itself becomes the product. What Facebook has given to people is the space to share mundane things and make them into worth events. By doing that it brings meaning to banality, it highlights it and attaches value to it. By construing user publications from social network I intend to have a similar approach as to how Facebook boosts up and magnifies the banal content. The posts that I will take for my script will be chosen by me, as to which fit my concept best. I will not emphasize on corporative commercial objects and content but mainly focusing on personal daily mundane activities which become amplified through the network. As a second element of my concept would be the cinematographic approach. It will resemble the amplification of social networks on the content. The aesthetics of the filming would be lush and glamorous, which would oppose to the dullness of the content of the script. The imaginary will be similar to the Hollywood style of filmmaking, steady slow camera movement and panoramic shots.

What I'm interested in is the way actions are turned into experience thus into memory, which are broadcasted. I will choose an online profile of a person who is broadcasting his doings or either I will build a character from several user profiles and will mold a fictional story. Actors will be used to reenact the posts. The film will have several acts resembling several posts being re-enacted. With this project I intend to have a critical opinion on how social networks emplify, hyperbolise the content the banality. It will have an approximate length of 10 to 15 minutes.

2. Lee Watson - The dog enjoying a run in the park 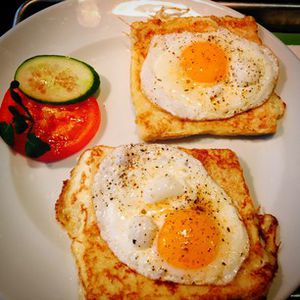 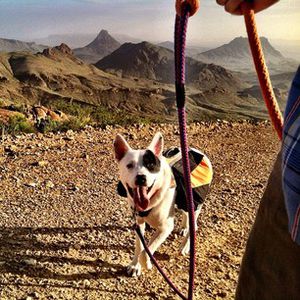 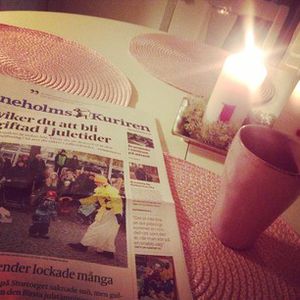 These works relate to my current project, with the approach I have of taking existing objects and creating something else through altering visually the presentation about the existing one. In the first project I am using multiple exposers to create another presentation of the formal content. In the second the experience of the participant which is created is either boosting or altering the original effect of the formal existing content.

Decay - A project where through photographic depiction I was capturing the metaphysical side of the environment. This series of images created a narration about the volatile situations in which people where falling into.

SaveAs - Is an installation which has a purpose of documenting something that will be destroyed after the documentation process. The work has two parts, one is visual-through imagery, which represents the idea of the photographed place. The second one is through sound and physical experience.

-searching for posts on social networks

-searching for location for filming

Geert Lovink - Networks without a cause