The project would be an audiovisual installation making from the "micro scale" of sound and image of plants. The sound would be recorded from inside of the plants (maybe) by contact phones, then amplify and synthesis to hearable sound. The image would be based on the micro and detailed construction of plants such as image taken by microscope, by using these images, creating 2d hand-drawing animation out of that. The work would be placed in a dark, half-closed room which provides enough silenced environment. The animation would be projected onto different spots with different scales, height and duration）in the room to build up the feeling of immersion.

Q: 1. go inside ,user's experience 2. change the first sentances 3.technique and the possibilities of the animation.

After the research for EMO ( Giants and Little People http://pzwart3.wdka.hro.nl/wiki/User:Chen_Junyu/graduation/theise/project_proposal/Draft:EMO and a rough study on Fairytale http://pzwart3.wdka.hro.nl/wiki/User:Chen_Junyu/graduation/theise/project_proposal/EMO), I have moved slightly further with the word "Scale". Since we born in this world, the scale of the world for us is always changing, it changes with the grow and shrink of our physical body, also relies on the understanding or our emotion/feeling to the world. And generally we stand only at the human being's perspective, the world which is heard and seen by nonhuman objects, is mostly unaware for us. How is the view if we look at the world from a different point of view and what kind of thoughts and feelings we could get from the role transition is my direction of research.

Depends on the topic I am interested, I would wok with image basically, probably also with sound. Thus the specific topic didn't been chosen yet, what I want to reach for this project is to push ourselves to a different view of seeing the world.

When I started thinking the topic of the graduation project, I traced back to my old works before I came to PZI, most of them are illustrations. Then I realised in these drawings, little people or giants, the comparison of the scale between human and other species took a large part. Surely "scale" is an effective factor in different kinds of artwork, especially in drwaings and sculptures, I still wanted to dig out what is the point attracting me so much.

A sound artist who has spent most of his live on listening to environments. He recorded a lot of sound from small creatures, such as bees and ants, also creatures in sea such as periwinkles eating sea grass.

1.Geophny 2.Biophony 3.Anthrophony Through recording sound in landscape, Bernie Krause observes the influence to environment which is caused by urban expansion.

In order(All this practical steps are for experimenting the project sound of plants,now I am not sure if I should go further with):

Tried with a DIY contact microphone to record the sound from the tree in the yard of PZI by infixing the Piezo into the trunk，failed. 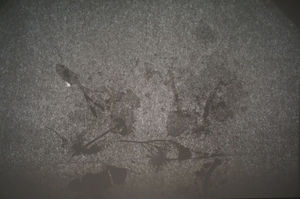 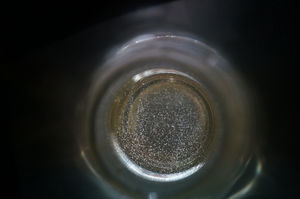 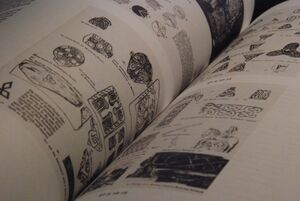 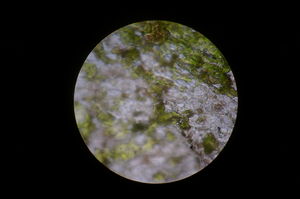 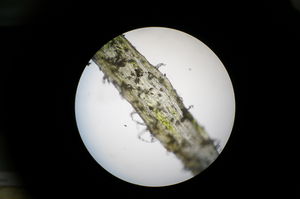 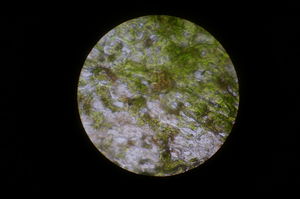 Max Luthi The Fairytale as Art Form and Portrait of Man