//Michael suggested to work on text with python/NLTK library.<<<<i'll try.
also:i'd like to start to develop a narrative in the form of a tale, making use of some keywords and popular words concept that represents trends in conspiracy theories and misinformation. I do not want to link them with the actual conspiracy theories but to make use of them to create a new fictional narrative in a sort of tale/legend/fable style.

☺ using jupiterLab to work on my page on the sandbox>>>>i'll use it to store my progresses and experiments.
►►►►►► https://hub.xpub.nl/sandbox/~anna/index2.html

1. I'm working on the collection of elements borrowed from myths, religions and conspiracies structure. I am currently collecting them and place them into a Masterplan file. This software will help me in structuring the story, the plot and make a production plan. What I have as far:

2. With these elements as a starting point i'm trying to work on a choice map/flow for my game. I came out with this structure:

How I am doing this

→I wrote the story like this (picture). the story develops around three main plots. There is some room for the reader/player to switch between paths at the beginning of the story. Yet, after a certain point, the three plots develop independently. Every story contains several references to different conspiracies though the three main paths develop around one theory in particular. 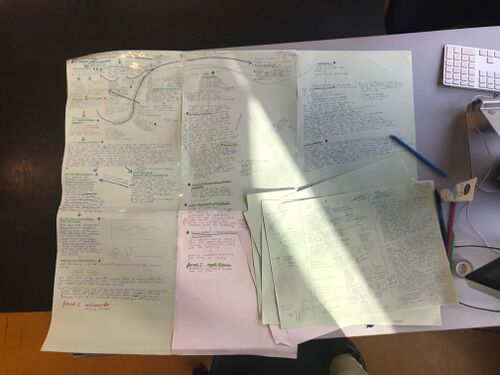 my story, still on paper

→After having the whole story on paper I am moving it on Twine in order to generate a testable webpage and check if there are any mistakes and narrative bugs. I made the first test with one of the three main story’s path here: https://hub.xpub.nl/sandbox/~anna/pizzagate/story_v.1.html 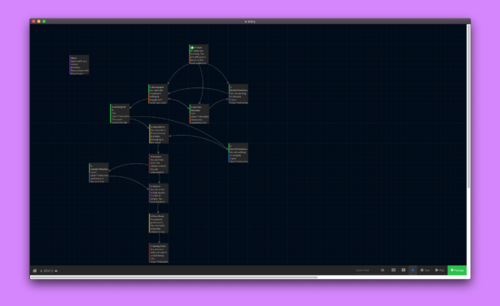 →After doing the last test I will build the actual game from scratch (HTML, CSS, Javascript), assembling and modifying prototypes of games that I already made in the previous months. More here: https://hub.xpub.nl/sandbox/~anna/pizzagate 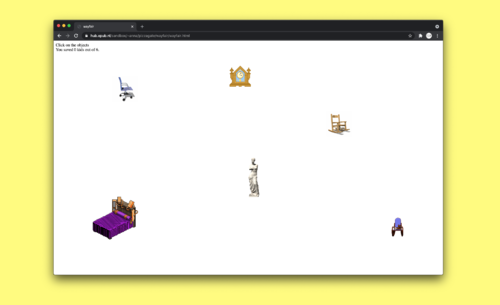 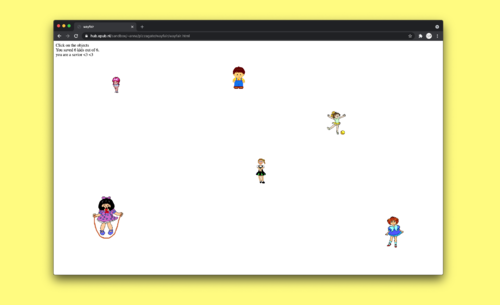 →Here I have something I am still not so sure about. I was thinking about using the twine prototype to generate an SVG (fig)map with all the paths made by the reader/player as a sort of reward at the end of the game. There is a possibility from twine to generate an SVG map out of the story scheme, also it is possible to tag and filter the passages in the story and generate a map for all the possible versions. 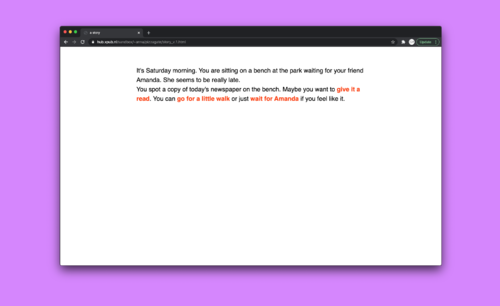 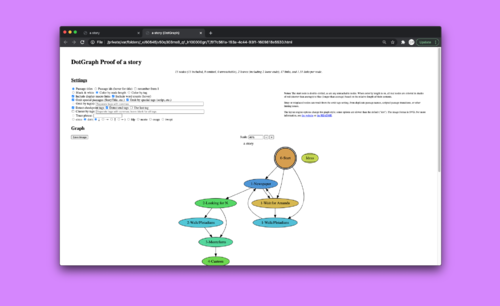 the SVG map generated from the Twine story proof extension 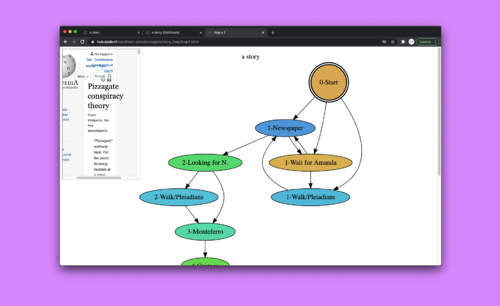 All the stories end in a sort of brutal way- the story is magically interrupted and the protagonist is asked to somehow “come back to sanity”, interrupting the story at its pick. The idea is to have, at this point a visualization of all the steps made, this time figuring as well the references to the actual events and conspiracy. In connection with the work I did for my thesis (analyzing conspiracy theories by using the hero’s journey) I am quite fond of having a moment at the end of the story that focuses on the steps made along the journey by the protagonist.
I'd like to be able to generate a personal map of the journey made inside the story that the reader/player can print as a sort of "reward".
I am still trying to figure out what can be the most efficient and time-saving way to have this visualization of the personal journey. Not sure if using twine to generate them is the best option.
???