Narratives of Deception narrates the dramas of the American soldier who captured Osama bin Laden; the daughter of Kenya's road minister who is threaten by her evil stepmother; and the sick and religious widow who writes from her hospital bed.

All these are stories that circulate through the infamous Nigerian fraud spam emails, known as 419s. The work was in great part an exercise in (un)creative writing, which tried to reveal and communicate the richness and various layers of these authorless stories. In the process re-writing and staging the work I aimed to achieve a result that would not obfuscate the original words with my own interpretation. Instead I tried to produce a work that would invite the audience to observe the intertwined network of texts, their formulaic nature, and the dramas from which the 419 narratives emerge. 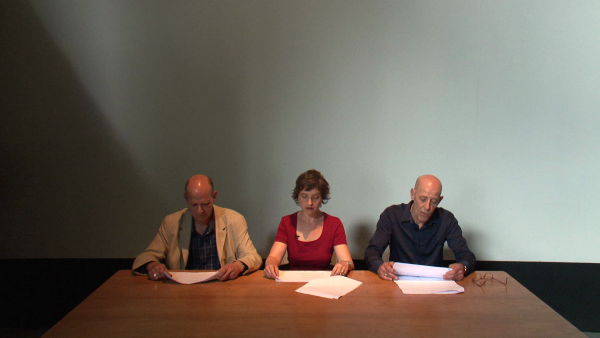 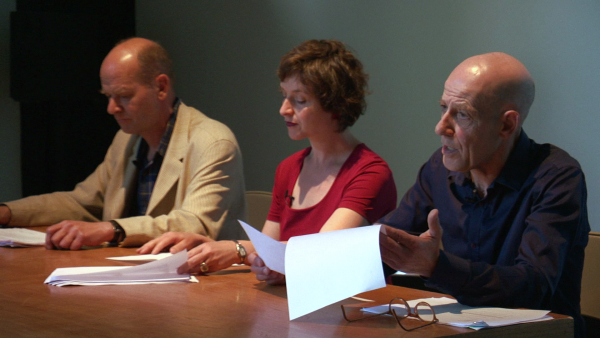 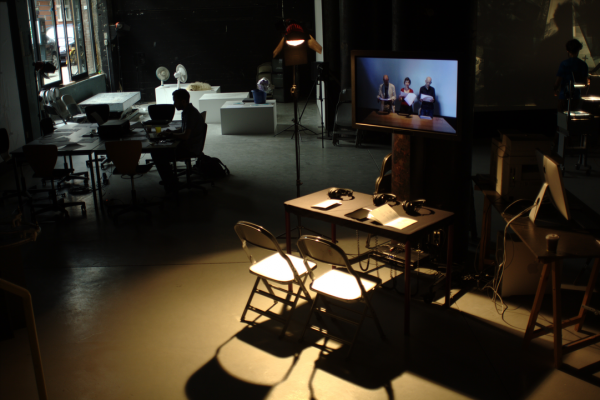 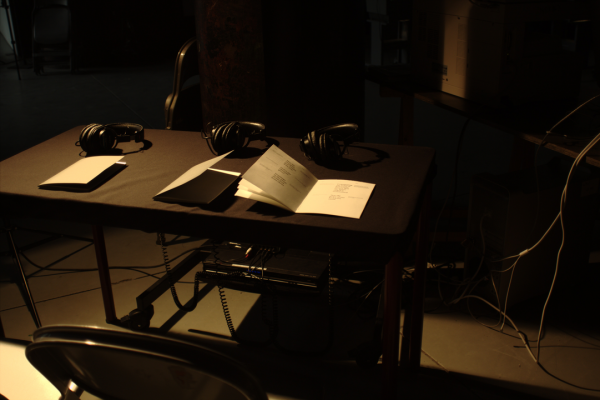 Short clip from the performance

Video on the process by Michaela Lakova

This thesis focuses on the phenomenon of Nigerian fraud spam emails, known collectively as 419s. Throughout the thesis I will propose the 419 as a minor literary genre. Such classification provides a framework to investigate the multilayered nature of the 419, and the various issues it touches upon. Considering the 419 as minor literary genre also opens up a context to reason about the kind of threat such unbelievable and incredible narratives constitute. The 419's peril, I propose, resides in its own dissimilarity, but also affinity, to advertising. It is this contrast which brings the unstable minor nature of the 419 to stand as a threat to the powerful figure of advertising.