Set of experiments on generating the thesis topic by a set of rules / with a game. 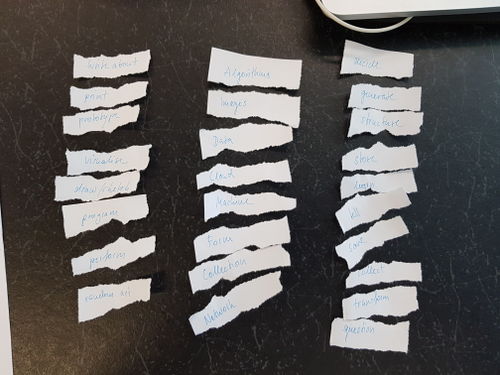 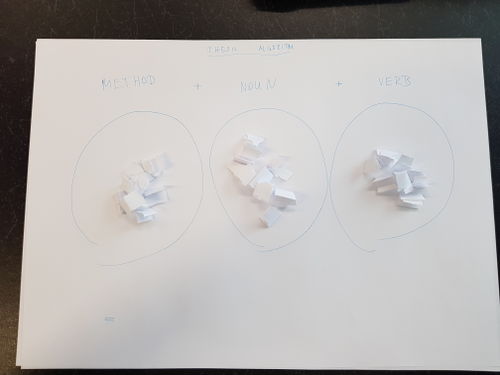 There is a huge collection of images on http://image-net.org/ It is an attempt to classify and categories images into a huge database

I picked a random set of images: 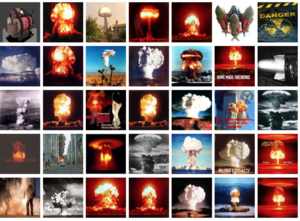 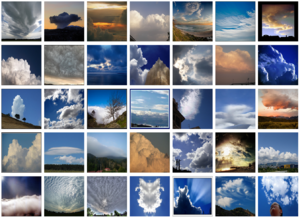 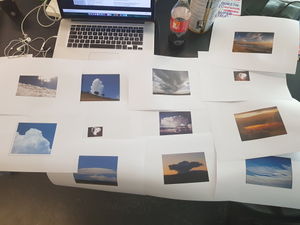 As a first attempt to transform I overprinted explosion images with those of clouds. 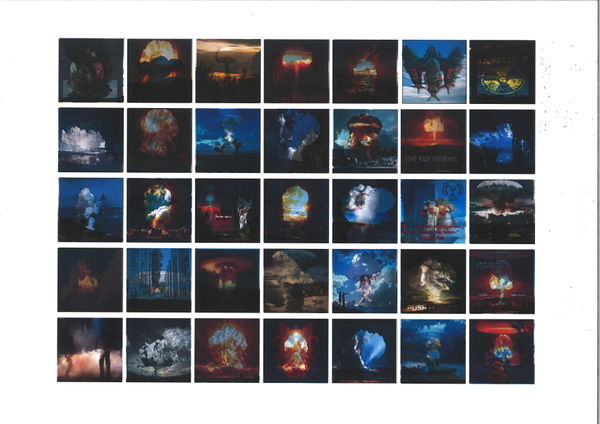 But I wondered if transformation can also happen on a more cognitive level. By putting this images into a certain context. So I decided to run it through an algorithm, an image detection software. As I result I figured out that the software would predict quite similar values. 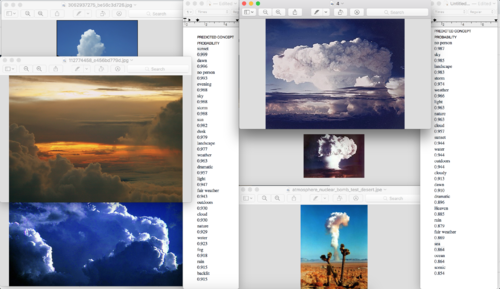 This is interesting as in my personal (human) opinion these images feature radical different objects. 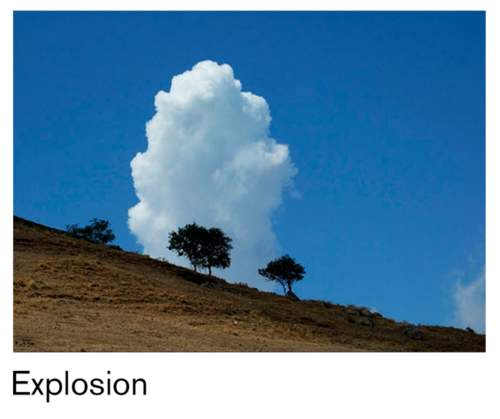 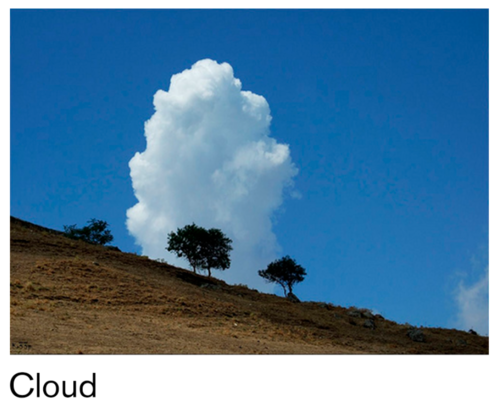 So what would the machine see if I labeled the images myself.

It didn’t change its opinion a lot, but still the image detection wouldn’t output the same result

What do I see when I look at something?

Why is an explosion so different from a cloud and why are both connected for a machine. What do they have in common (outdoors, no person, dramatic)

Also these labels like no person, remind me little bit of fortune tellers that tell you things that most probably fit to every person, but are still relatable to your personal situation. That there is no person in this image is something I wouldn’t have thought of when looking at this image.

Thinking about: who classifies those images? How does the algorithm classify the images?

> So this took somewhat far from printing :D

So how do you generate Data?

This generates random numbers between 0 and 255 and appends it to a file. To make it readable I extend .txt, so it is readable by any text-editor. You can generate GB of data with this scripts and crash your computer – so quite powerful lines of code. 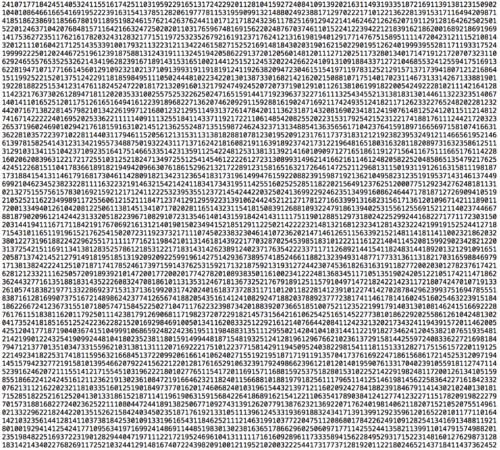 But what does this mean? To visualize it I mapped all these values to pixels, so this random data looks like the following: 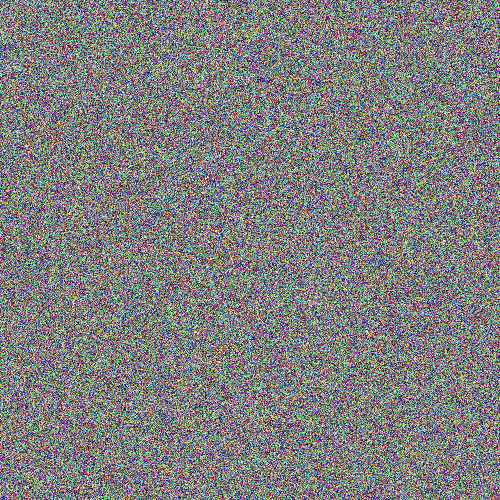 Outputting it as a gif: 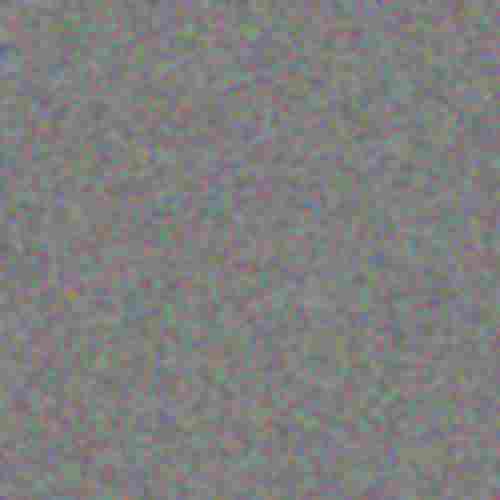 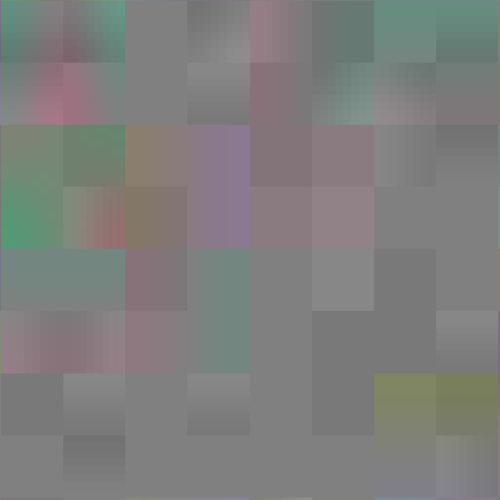 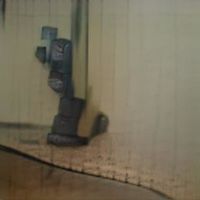 Think of a flower, any flower. 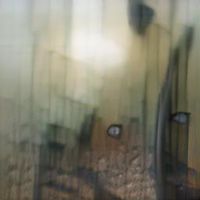 Think of a bird, a bird flying in the sky.

What you might have in your head is an image. But still – is it an image? Only you can see it, but as soon as you try to see it, it changes. It is not a single image, it is a series. Is it moving? What materiality does it have? If it is not an image, is it a thought or a chain of thoughts? 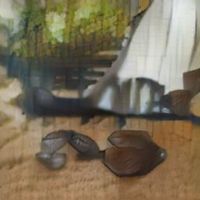 Imagine a face, but not of a person you know. A new person that might exist, but probably doesn’t.

When I think of a bird, I most probably think of a very different one than you do. But still we would be able to agree upon an image showing a bird. Why are we trying to use an algorithm for everything? What would be un-algorithmic? Does imagination follow a certain pattern?

Images generated based on the text with: http://t2i.cvalenzuelab.com/