what is chaos theory
"pioneered by MIT’s Edward Lorenz in the 1960s, chaos theory holds that many macroscopic physical systems are so sensitive to initial conditions that, even though they can be described by a deterministic theory, they evolve in unpredictable ways. A weather-system model, for instance, might yield entirely different results if the wind speed at a particular location at a particular time is 10.01 mph or 10.02 mph." — source 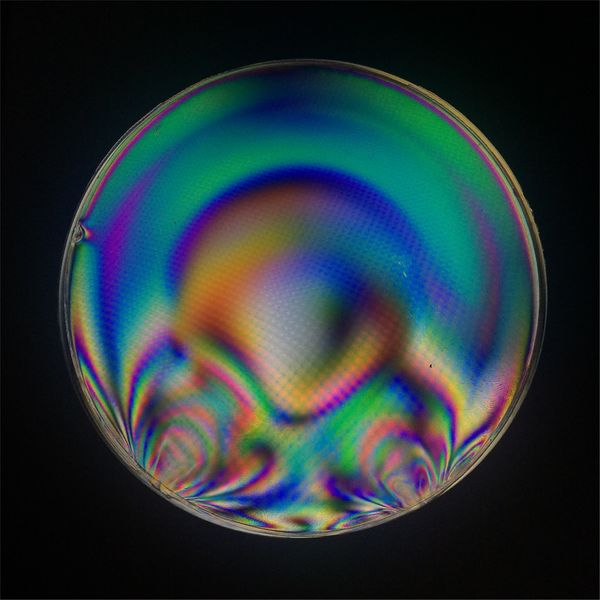 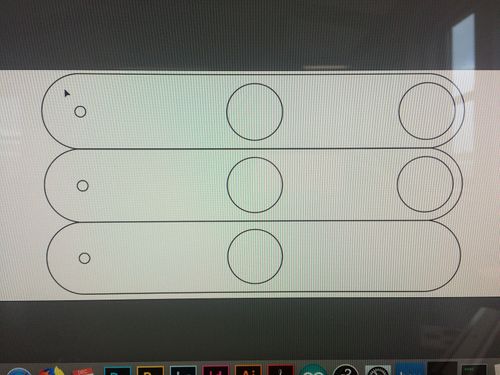 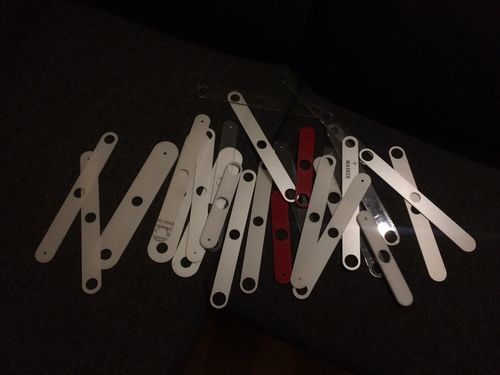 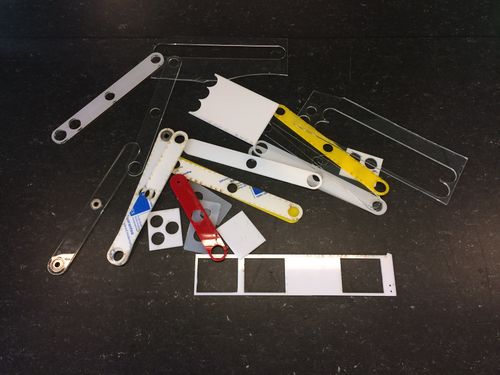 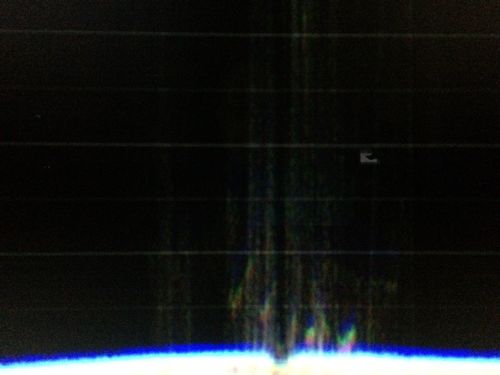 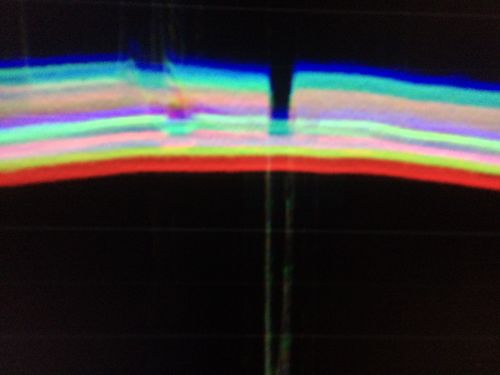 
debrief
Interesting how a few people have commented that (although it wasn't my intention) it ties in with my other research interests. I'm starting to see a meditative or contemplative thread running through my work. An interest in exposing hidden systems, exposing the underlying code of physical, optical, scientific processes.