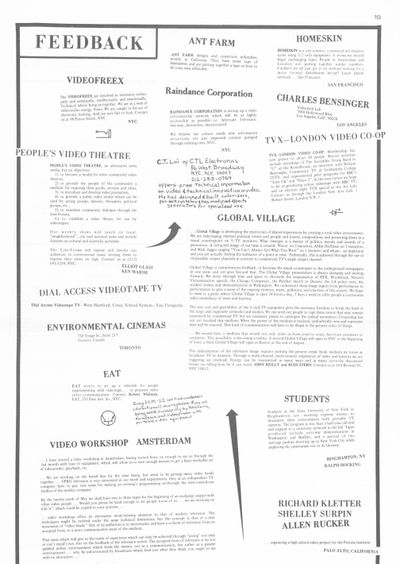 Writing in english quickly and correctly it was the most difficult part for me, but I have learned a lot. By doing writing and reading tests gave me the ability to be more accurate and short in my writing. What I did next was to improve texts of my previous projects.

The pads were also a place for learning how to write fast and right. At the same time they became useful places for estimating my state each time (what I did, what I will do) as part of the team.

Most of the times with Steve I could enter an imaginary space of narratives written in texts. The discussion about time capsules and documentation for example provoked many thoughts and opened a new realm of knowledge. It was more easy after that to read novels or texts written as narratives and to imagine the described imaginary spheres. 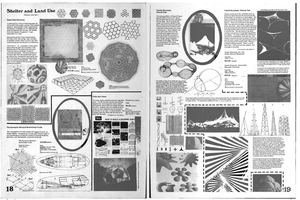 Where do I want to go

I want the writing to be my actual work. That means that I don't want to produce texts describing my work (as representation of the work) but to be part of the work. Future research for example on Oulipo constraints(constrained writing techniques).

In a previous project problems with the language and different interpretations of texts or misunderstandings of meanings became the core of the project. I don't expect to follow a rational way of reading and writing or following only linear narratives, but I would like to be coherent in my writing.

I expect from this master's my research to become deeper and more substantial. To apply theoretical research to my projects (empirical research). Practicing with more and different methods of writing and reading to reflect this research would be really interesting for me. 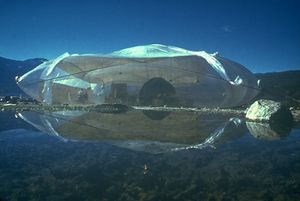