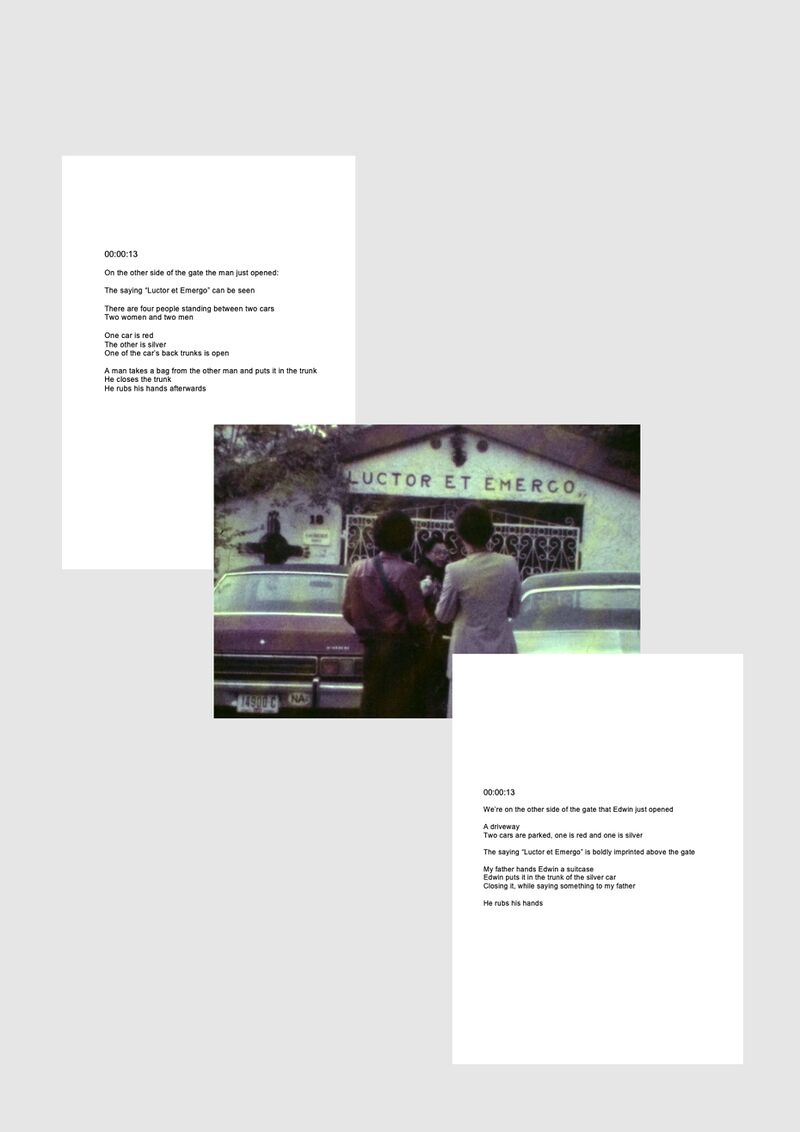 I decided to email my grandfather and ask him about the significance of the words "Luctor et Emergo."

I wondered if my grandfather put it up there because he believed had struggled and came above?

It struck me as something he wouldn't do and if so: would he give me an insight to this struggle?

Scroll down for email correspondence

How are you? Dad told me you’re slowly getting a bit better. Maybe if the borders open this summer I could still come and visit you.

While watching your movies I noticed something.

Above the gate of grandma's and your old house was (maybe still is) the words: “luctor et emergo"

I was wondering if you chose this text and what it meant for you at the time. You may not remember which is also understandable!

I hope Bingo comes to cuddle you every day and that you will feel great again soon.

Thank you for your letter and interest ... Hope you are doing well !! Some days are a little better than the other .. And so we continue to struggle .. I am having a good time with Bingo ... He is my faithful companion ... Never lets me down. And always wants to stay near me. He would prefer to sleep next to me, if I'd allow it. The house at Arikokweg 18 that we initially lived in and held in practice was owned by an Internist in the first half of the last century - a very well-known internist, who was from Zeeland and that explains the saying above the gate. He had it built and lived in it until he retired to St. Maarten. I was of course very fortunate that when I arrived in Curaçao with Grandma Phine (June 1972) I had no house and then - to my great luck - the house, which was then rented by a Dutch general practitioner - from the owner (Dr. vdSar the internist) who had already moved to St. Maarten at the time). The people of Zeeland always had to fight against the sea (most recently in 1953) when it was decided to do the hydraulic engineering BIG WORK - the aflsuitdijk "I struggle and overcome“ that is the meaning of the saying and the general saying of ZEELAND .. I had to fight a battle back then because by law there was a rule that said if you rented a house and there is someone who buys the property, you may not occupy that property as long as you - the tenant - have no other option. That law reads "" Sale does not break rent " But luck was on our side again because that colleague found a building - also nearby and therefore very suitable for his work - and left the building very neglected, We had it renovated: a very nice driveway to my doctor's office and beautiful plants on both sides. But later on when I retired we rented a piece of land next to it and had the current house (Arikokweg 16 AB) built there. We moved to the current building that we live in before the end of the 20th century. If you want to know more I will answer you to the best of my ability !! Hope that things can get better with the relaxation of the Corona measures ..

P / S. Above that gate where the saying is also grew a cactus species popularly called "Dama di Anochi" because that plant, when it bloomed, which it always did in the night - large beautiful soft yellow calyxes with up to 100 stamens and very soft wonderful fragrance But it was short-lived, because the next day it was already limp ... Hope to read from you again soon 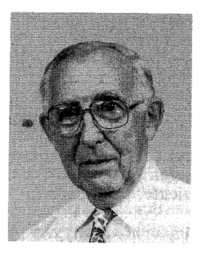 "He later said that, having grown up on one of the islands in Zuid-Holland, which had dikes and water on which ships sailed, he (as a young boy) developed a desire to practice medicine outside the Netherlands. Storms and the threat of flooding have likely had a profound influence on his character: his tremendous self-discipline, the will to work very hard and his commitment to defend and even strengthen the defined field of internal medicine."

Blooms after rain and opens at night