What are you making now?

At the moment I've been following my research on choreographic scores, and this stands by "writing movement". So, I am always divided by the idea of movement, something that interests me a lot, as it is something that defines how you relate and perceive the world, how you get information what of it, how you process it, how you make yourself conscious of different aspects and also the writing part, the communication system, that stands for movement, which is very rich: alphabet - linguistic, numbers - mathematics, even graphic elements. And all this to explain movement, which is something that is actually performed, acted, and that doesn't really exist in other form.

I changed the media that I have been using, besides this already mentioned notations systems, I used video along with photography, and sound most lately.

I am a bit divided in this matter of composition vs the one of the archive. The fact that you write down something can be meant to produce, but also to store. So choreography as a moment prior to it; so you can write a dance score without ever happening. And also you can write it after it happened. There is this two moments. The present belongs to the performance itself.

They are connected, one feeds the other. Things are re visited, re configured, re created. It becomes something new too. You are always going back to history, you are part of it and add to it. So for me it is hard to separate this two moments.

I understand that they regard on different methods and tools. But, even there, I like both ways how you structure and compose in these different moments. So I see a lot of connections, and I am not sure if I have to choose, or have them both. They coexist.

An example .. Its like language, there already exist names for movements, and when you put them together in a sequence, they made this Swan Lake piece possible. A narrative was built. And people then recreate it.

I like the idea of connectivity that elements exist and they feed each other. And I think that is what happens, even when you create something "new". Which is not really new after all. I am still divided I guess..

How does it relate to previous work? Is it an extension?

I think it was separated before. I have always worked with information, and how to visualize it, how to display it, that is what communication designers do and I have always danced parallel to it. So, the point is how to combine them? Why do we have to separate the senses, why do we have to chop perception. I want to put things back together.

Choreography for me is very useful because you combine the writing system with the movement. So that is why it is a good example to take.

I am now connecting the two. For me is now clear they are connected. Because people move. Its is as simple as that, everything relies on movement. It is quite obvious, but you always need to deconstruct things, in order to understand them better, and see the potentiality when putting them back together.

About the photobook project?

That was a more of an experiment, how a spatial object interferes with your behavior. It was not so much about the script, but the interaction. The experience.

There wasn't really a script, but if you think of a choreographic object, not only as language, but as a physical interface that you have to respond to it, the that what it was about.

There is different spaces, different dimensions; if you read something, a scow, that is in your mind, it is an idea that you then perform. But I am also interested in the fact that there might be something physical that you have to relate to.

I think it is about regarding space in a more dynamic sense, also because I relate to digital media, and the contrast between digital and physical interests me.

I want to have the freedom to perceive (choreographic) objects as something physical or not. For me, there is the object and subject. The subject/ performer, that enacts and the object/ something that triggers the action.

I also want to think of the processes, that might or not depend on the media being used, and deal with composition / database issue. Experiment and understand the bridges that can be established.

Is the execution or the documentation more important?

I don't believe there is an answer for that. It is to broad. It depends on the context. A choreographic score still leaves independently of the dance. You may also write something that never happened, and go through a more speculative, imaginary approach.

Would you leave it for the fantasy of the people looking at the work?

I am interested on the future possibilities (of a written score/ or a recording of a performance), and actually experimenting it live. …

The choreographer, dancer and filmmaker Yvonne Rainer, along with other artists, musicians, like John Cage and writers, were coming up with very creative scores, also related to fluxes, and the "instructions" avant gard movement.

I have also been looking at some digital archives initiatives, and what has been made with in the motion capture and dance techniques, for both "storing" body information and as a compositional technique, like William Forsythe.

What is your personal goal?

It is a challenging research project. 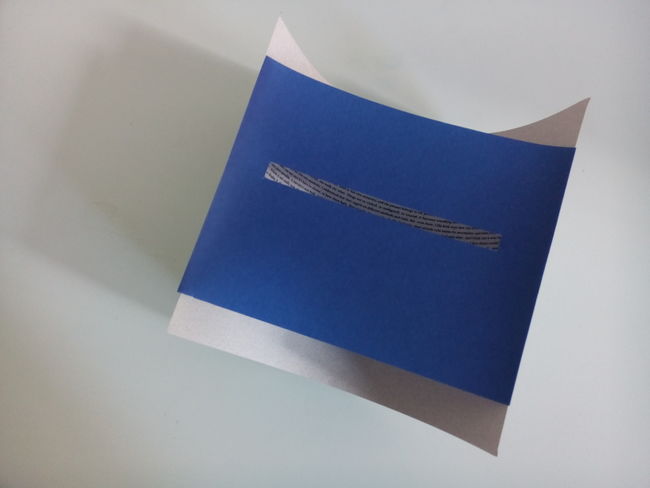