To install and then run a full bash shell in Windows 10. This makes you able to use most of the shell functionality in Windows, from running scripts to using package managers. This could be of use for people new to Linux, or when you want to use a specific terminal tool and don't want to boot in Linux on a Windows/Linux dual boot.

Next to that, there is a recipe to install an alternative to the default Windows command-line prompt: Hyper Terminal. This terminal is easier to use, and can be configured to open directly in the Linux shell.

This solution is not a virtual machine, but makes use of the Linux subsystem which is part of Windows 10. Microsoft collaborated with Canonical on developing a distribution of the Ubuntu shell that runs on this subsystem. Technically this can't be called Linux, because the Linux kernel is replaced by the Linux subsystem in Windows. The only thing that is left are the GNU utilities and software. There are some limitations, of which the most important are that you can't use the shell for graphical software, server software, nor Windows software. You have however access to the Windows filesystem. 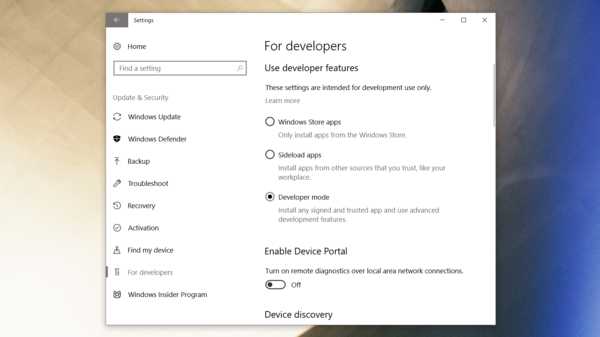 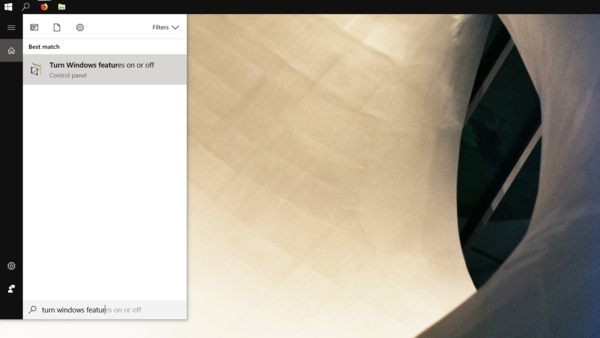 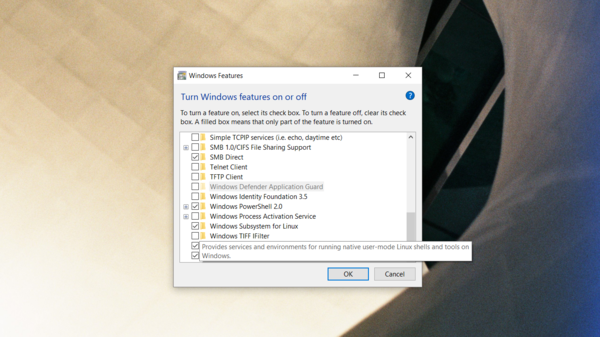 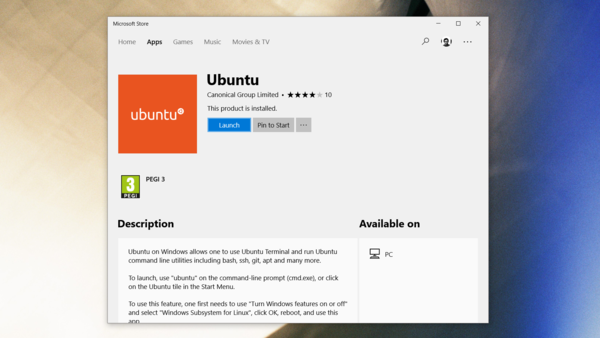 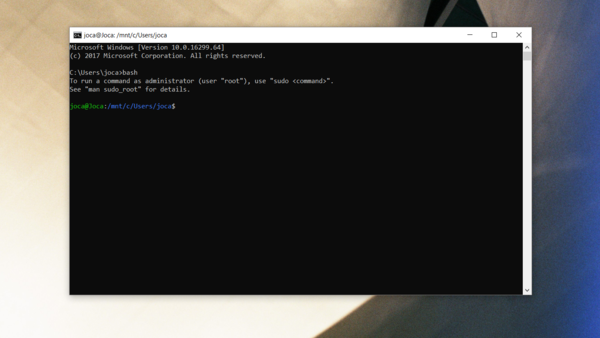 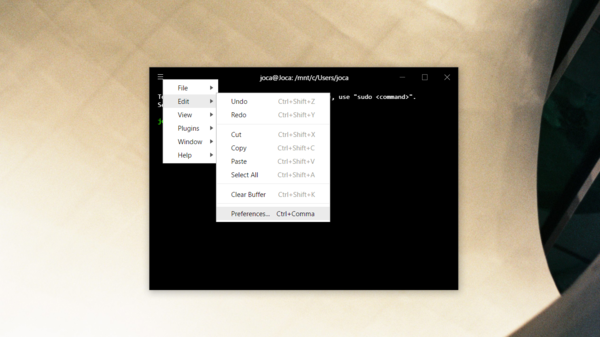 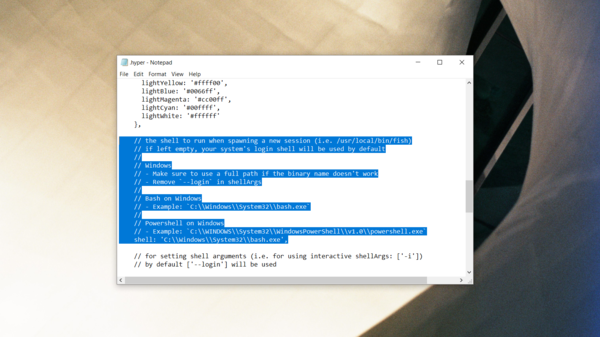 If all went well: