Due to the time limit the project would be reshaped - the revised project idea would be focusing on Queer Archive - or to say, a private archive of letters and objects I encountered when returning to my parents' home. It would be a gaze towards certain objects and the memories around them, as well as virtual files of moving images taken in a journey made years ago. The film would see how these objects act as a metaphor of memory, and constitute or rewrite the memory itself. 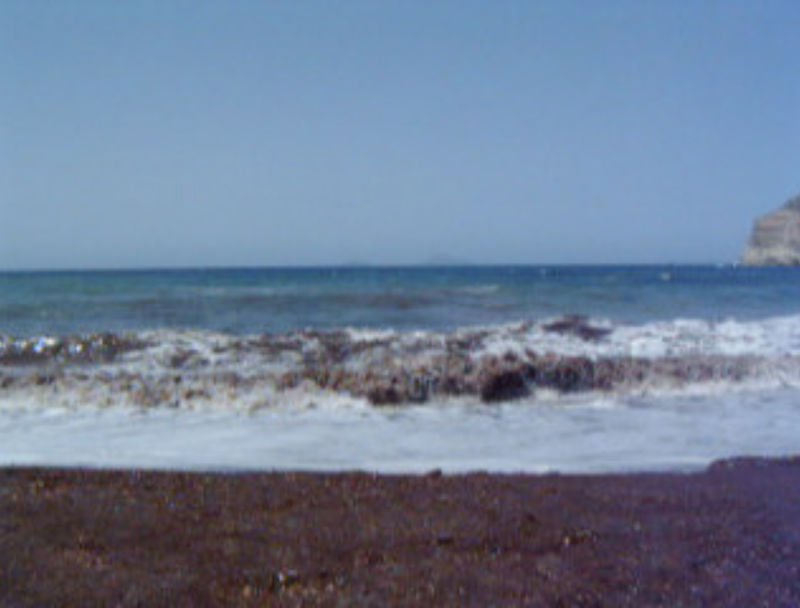 Research on forgetting and cinema 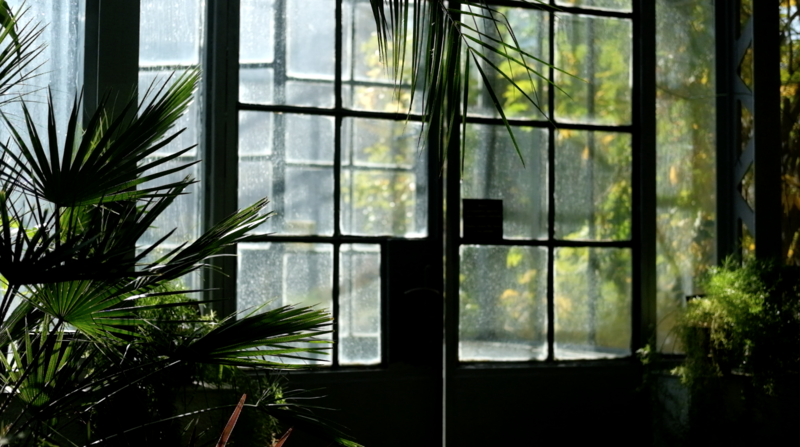 Rosary would be a short film drawing on experience surrounding rose, as both a metaphor and an object, and how it relates to personal identity, sexuality and boarder political sense. Taking the rosary beads in Catholic as a thread for remembrance, the film recites several significant or trivial events in life that are related to rose - as well as some memories that are unfortunately lost, as a personal narrative and reflecting the experience of being queer who was born into a Catholic family in colonial times.