All watched over by machines of loving grace

>"The use and abuse of vegetational concepts" - Notes: 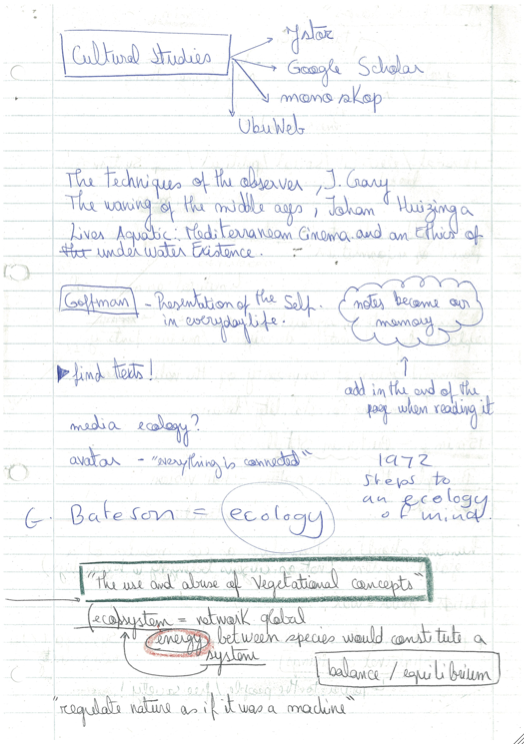 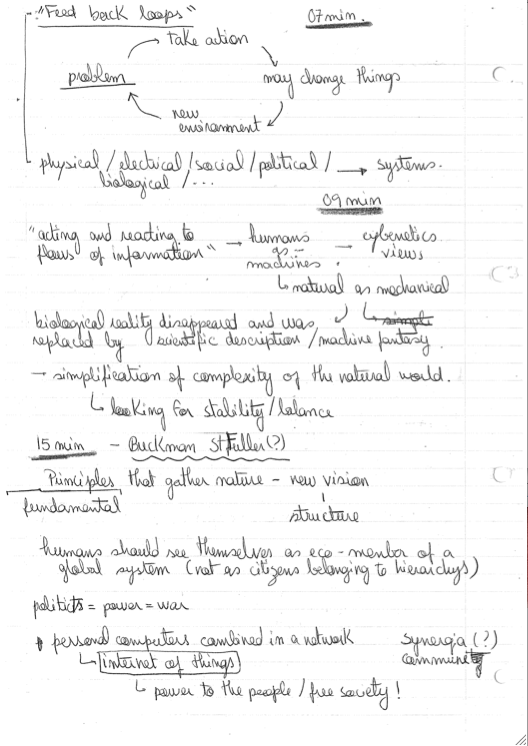 "It’s a question of disappearance, not exhaustion, extinction or extermination. The exhaustion of resources, the extinction of species – these are physical processes or natural phenomena. And that’s the whole difference. The human species is doubtless the only one to have invented a specific mode of disappearance that has nothing to do with Nature’s law. Perhaps even an art of disappearance.

If we look closely, we see that the real world begins, in the modern age, with the decision to transform the world, and to do so by means of science, analytical knowledge and the implementation of technology–that is to say that it begins, in Hannah Arendt’s words, with the invention of an Archimedian point outside the world…by which the natural world is definitively alienated.

It is here we see that the mode of disappearance of the human…is precisely the product of an internal logic, of a built in obsolescence, of the human race’s fulfillment of its most grandiose project, the Promethean project of mastering the universe, of acquiring exhaustive knowledge. We see, too, that it is this which precipitates it towards its disappearance much more quickly than animal species, by the acceleration it imparts to an evolution that no longer has anything natural about it.

Have we not always had the deep-seated phantasy of a world that would go on without us? The poetic temptation to see the world in our absence, free of any human, all-too-human will? The intense pleasure of poetic language lies in seeing language operating on its own, in its materiality and literality, without transiting through meaning – this is what fascinates us.

Behind every image something has disappeared. And that is the source of its fascination…"