EtherAxis is an interactive game installation and reflection tool aiming to challenge the inner paradigms that shape our perception of realities. The physical relic that forms the base for this game shape-shifts in different contexts. ‍ The structure of the gameboard emphasises four main axes, each connected to multiple ancient symbols of alchemy, hacked to uncover their original meanings. In this constellation of four interlaced geographic grids, the dreamer wanders through bridging fields on a spatiotemporal axis. Throughout the Overkill, EtherAxis lures you into the streets to find its messages hidden in plain sight, stepping over to the worlds floating in the ether.

EtherAxis is the result of an ongoing collaboration between Camilo García A., Emilia Tapprest, Erik Peters, Federico Poni, Louisa Teichmann & Victor Evink, as part of the Hamburger Community of Live & Art trajectory of Roodkapje, with performances by Queer Arcana.

The Narrative of EtherAxis is based around the idea that there is a multitude of other possible worlds floating in the Ether*, the in-between space we cannot sense or grasp. The Gameboard is the center of a navigation tool in order to find locations in which there are bridgepoints to these worlds, where we are able to make contact. These locations will have to be found by the players during the gameplay. With the help of The Device, we are able to channel the invisible waves of the Ether, the wireless ways of communicating and sharing information between the worlds.

Myth of the Ether

“Like matter itself, socio-political realities are constantly in motion, katalysing, crystallising, boiling. Therefore, each landscape is represented by a symbol inspired by, but not restricted to, alchemical concepts and processes. Although they are independent realities, they all derive from the ether, the vibrating, hyperdimensional quantum field that allows shifting between them. Since we cannot perceive the ether directly, it manifests in the form of landscapes that we can travel through.”

We are bound to the horizontal axis. The material plane, and then there's the vertical axis leading to the skies. And everything that fills the space in between is the ether. We cannot see, but we sometimes can sense its matter, the waves and electricity it is made up of. 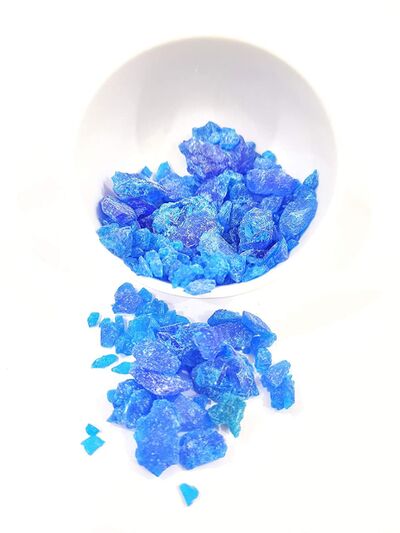 Visit the interior of the earth, and by rectifying what you find there, you will discover the hidden stone

*meaning of ether 1 : a liquid that burns easily, that is used to turn solid substances into liquid

or less commonly aether \ ˈē- thər \ : a medium that in the wave theory of light permeates all space and transmits transverse waves

(2) An invisible medium through which all light, heat and electromagnetic waves propagate. Pronounced "ee-ther" with the "th" as in the word "thought," ether was postulated from the 1600s to the 1800s. The word inspired the name Ethernet.

The Device communicates through the ether, via radio waves, with esoteric and exotic encryption systems, with multidimensional protocols

The Device speaks the language of the ancients, subverting its original essence

The Device uses multiple protocols, the most are unknown and incomprehensible for our species

as parallel possible realities, not in past/present/future post powerism

Each reality is represented from an ancient symbol of alchemy, hacked to uncover their original meanings The human understanding of alchemy is shaped by human-driven events: they are mostly wrong, that's why we have to talk about original meanings of alchemy. Incapacity from human perspective to see the multiple diffractive meanings of what humans name "alchemy"

1 Smart Shop Realm of the Sensor

Can sense subtle changes in their environment, sensitive, aware 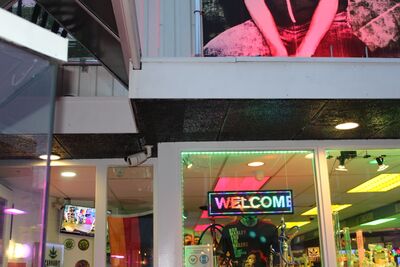 Location 1 Realm of the Sensor

Skills: able to shift their perception and adapt to new spaces

“Wait, I think there is something here! I am sensing something!” 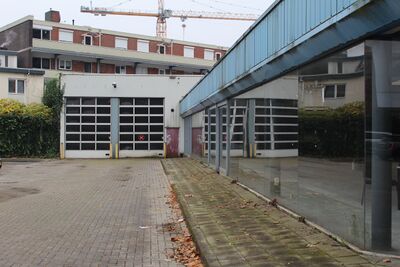 Location 2: Realm of the Synchronizer

Characteristics: enjoys forming bonds with others

“We stand together, in constant motion yet strong as ever.”

XENO the myth of pain 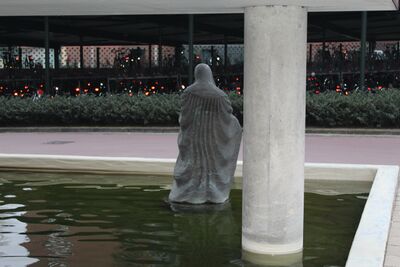 Location 3: Realm of the Energizer

(was xeno, realm is water with hooded figure)

Skills: their voice has a special frequency allowing them to speak to the ether

4 Polypore Realm of the Transmitter Holds the information of the network. Connected, intelligent, practical

smart connections to other realms like fungi funghi are a bio communications protocol, providing full-duplex communication channels over a single animal-animal connection.

human not an obsolete entity, but upgraded humans ft cyber stuff and viceversa different kind of brains/computers, stuff that we cannot get the essence froim cause the prtocols and bio-architecure are completely different from Internet of Things to bioNetwork of Entities internet of beings build society from the same technologies could be ok the porblems are the protocols/purposes/goals There is a legend that says Funix brought the The Device from this world to ours. Location 4: Realm of the Transmitter

(was more than human, realm is fungus)

“Someone told me about this! Let me share this information with you.”

Funix, mad italian hackerman, originating from one of the worlds, bringing the Device to our world.

The installation is set up in two parts, divided by a semi-translucent wall. The players start on the front side of the wall, where they get their characters assigned. When they return, they are invited behind the wall, representing the liminal realm, where the game board is located.

the neopythes are trained in a secret training location where they get introduced to the program and learn to movements needed to unlock the bridge points of within the ether. the players have been recruited and are being introduced to the objective. the people inside the training hall are from different worlds, the training centre is in a crossover field. different characters tell you different things about their worlds. players have to give some coins here in order to receive a special tool they need in a next location. the ground is covered in sand symbols of the different worlds, the different characters from each world gather to their matching symbol. the training is movement based. there is a soundscape. the building is empty and what happens inside is very secret. the different ancient methods of channelling electromagnetic waves are linked to the storyline of the training. there may be different movements connected to different wireless communication tools. some people gathered there are having a discussion.

database of messages from a lot of the different worlds floating in the ether, players need to contribute a voice message from our world in order for others to make contact with this world, hear about it.

bluetooth but idk ow to write it, is note necessary cause this is not the technology, this is the name of the technology, the technology itself has a proper essence which is killed by the name-attribute / the mushroom has been kinda infected from another possible-float-in-ether-world and it can use that technology. mastering the waves, the mushroom transform themselves in multi dimensional bridges: the beacon of data is The Device, catching those waves getting a parallel connection exchange from the ether-in-power-world. which ether-world is in contact with you in that moment? one? more? they are not infinite but they are a multitude - the mushroom are a metaphor of networking but also a metonimic.

mushroom in this world is using the same frequencies as our bluetooth frequencies, an interconnected information sharing between funghi and humans through waves.

Sickhouse: 15/20 mins Character building based on the players digital possession. Players show their phones in order to receive character card and matching props. characters get assigned 1 of 4 character types.

Player objective collect bridge cards and bring them to the game board. They receive their navigation tool and leave to find their first location.

There will be a reading based on the phones of the players. Reading the radio waves around them to determined which player gets assigned which character/role

Chapter 2: Take a Leap in the Dark

City: 40 mins They go into the city in order to find the bridge points and learn about the different worlds.

They come back with collected code which unlocks modular poem in the end. Collective world reading based on poem.

neophytes ready for the worldbuilding in the liminal realm

This is not a Game ~ Dave Szulborski

The Case Against Reality ~ Donald Hoffman

EtherAxis is the result of an ongoing collaboration between Camilo García A., Emilia Tapprest, Erik Peters, Federico Poni, Louisa Teichmann & Victor Evink, as part of the Hamburger Community of Live & Art trajectory of Roodkapje. Joined by Derk Over and Sasa Hara from Queer Arcana.