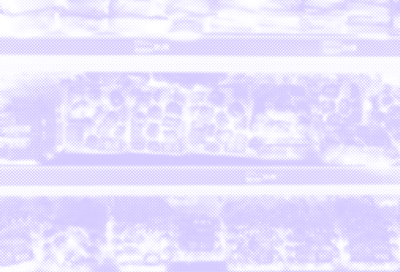 Have you ever heard of one of those stories regarding people who have been reported missing after visiting that specific chain of supermarket close to that specific highway exit? Some might believe that similar stories always existed but with the help of the famous facebook troll Paloma Cotilla it probably went a bit too far. Paloma successfully embodies a middle class mother, living somewhere in suburban Madrid. According to the records everything started in 2017 when she wrote a post on a facebook group of young mothers that she just lost her 12 years old son: he presumably disappeared in a Chinese supermarket between the capital and Guadalajara. Since then Paloma Cotilla’s profile and probably an all set of facebook trolls have been used to drop clues regarding all sorts of legends of suburban paranoia. From organ trafficking in the Spanish suburbs to children imprisoned in order to serve as labour to produce a drug out of dog’s eyes: everything that gravitates in the realm of things that can make your mother worry is absorbed by Paloma Cotilla’s army. The drops has been so effective that news spread fast all over the country: fictional stories involving real places appeared on local newspaper first and national ones later on. Several protests and supermarkets’s fire attempts carried out by worried parents’ facebook groups are shaking the Spanish suburbs ever since. 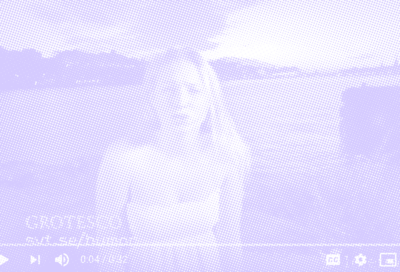 The conservative activist known as Leon posted a tweet yesterday where they publicly rejoiced in the rape and murder of 27-year-old german student, Nelly Frantz, by an Ethiopian migrant. Their certified Twitter account, with its 52,000 subscribers, is now displaying this tweet of jubilation in the face of this crime:
“Leftist Karma. Nelly Frantz was a 27-year-old German woman with a strong commitment to #immigration and #multiculturalism: she even starred in this provocative music video, “mix it up”… Yet she was brutally raped, murdered, and dismembered by a Somali #migrant. ”
In fact, their aggressor is not from Somalia, the young woman in the clip is not Nelly Franz, and Nelly Franz was not a pro-migrant leftist activist either. Regardless, K.Leon’s post was received 5/5 by their 52,000 subscribers and started a wave of hundreds of comments celebrating the rape and murder of Nelly Franz. Some even eroticise the situation by conjuring up a "leftist karma sutra". Others made photomontages by adding a fake “Refugees Welcome” sign to the photo of her corpse. We can also read "Burn the coal, pay the toll", a slogan of the American fascist trolls, ‘coal-burning’ being an alt-right term for white women in romantic or sexual relationships with black men. Internet users have been posting photos of Nelly Franz’s mutilated body all over the web, as well as fakes news passing her off as a pro-migrant activist, or oh her pretence apparition in "Mix it up", claiming that she “deserved” the crimes committed against her by her rapist. 10 years after the events, Leon is still enthusiastically participating in this sordid post-mortem pornographic harassment, spreading fake news, degrading, and purposely steering hatred towards both migrants and people involved in the fight for social justice. 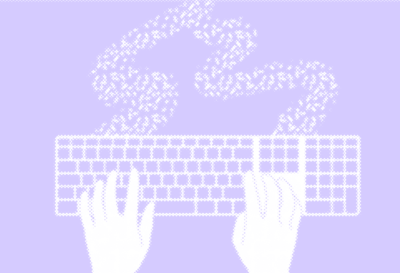 while many claim to know how to influence public opinion on the internet, no one demonstrates their skills better than XEN. the identity of this figure is completely unknown, the grammatical errors on their posts suggest that English isn't their first language, but this could be a diversion. Their posts originated on anonymous forums around 2014. the earlier posts were controversial allegations about internet celebrities, and while almost none of these allegations had any basis, they garnered plenty of attention. XEN effectively ended the career of a beauty guru in 2015 with a forum post accusing her of conspiring with her husband to kill her in laws (who were alive at the time, but when the accusation shone a spotlight on them it was revealed that they were involved in money laundering). In later years, XEN pivoted to politics and hatred towards them has been a bipartisan issue ever since. They don't target any specific group or political ideology, in fact, their targets are seemingly selected at random. They combine baseless, outrageous accusations with factual information, which blurs the line between what is reliable and what is not and leads more people to believing anything that they post. XEN is truly a wildcard, a mysterious figure with incomprehensible morals who constantly changes sides. They seem to be a cynical figure who hates everybody regardless of their politics, but occasionally they might be in the mood to play along and post something that benefits you.