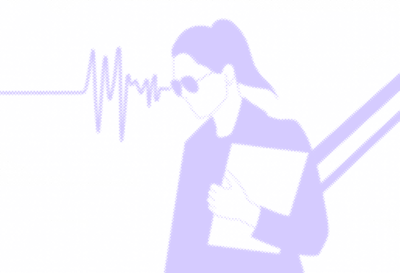 Idina Wintory comes from a long dynasty of interest representers. the lobbying firm started by her parents was credited with influencing around 60% of the public laws passed by the US Congress in 1985. Idina has been attending political fundraisers since she was a teenager and is praised by many for ensuring the enactment of Democracy In Agriculture Act in 2016. Though she is resented by many more, since the act gutted financial support for small farmers, increased taxes on purchasing agricultural equipment (though larger farms were exempt from this tax increase) and stripped their rights to produce their own seeds. Idina is very image conscious. she works with a team of public relation experts and social media analysts. she effectively capitalised on the rise of liberal feminism in the recent years and created the online image of a wholesome, fun loving girlboss, but in private company she will admit she doesn't really care much about feminism. while she is vigilant about staying away from controversy, if the need arises, she certainly has the necessary connections in a number of government agencies to shut down any slander for good. 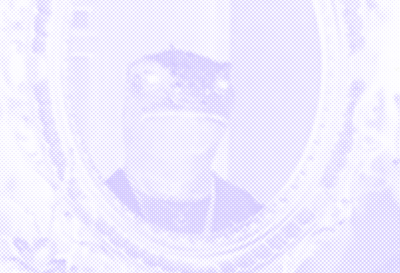 Petrovych Tkachenko was born in Ukraine to a prosperous Jewish family. After managing to escape the Holocaust the family decide to leave the country and move to New York City where Tkachenko becomes a student in Economics at Columbia University. After graduating he doesn’t take too long to find his way in finance: he spends his first working years in financial enterprises gaining a promotion after another. In the seventies he founds his own company, the Tkachenko Fund Management and becomes its chairman. Helped by the economic boom of those years he becomes a billionaire. He soon associates himself with democratic movements, helping with his influence the fall of the Communism in Soviet Union. Since then he has been accused several time to have manipulated democratic processes, caused coup d’etats in several countries in Eastern and Southern Europe and devalued national currencies. He retired form the public scene since 2015 officially because of illness even thought some believes that he is hiding himself because the pawer he accumulated gave him the appearances of a reptile. Nobody has been able to prove which is his actual shape at the moment. 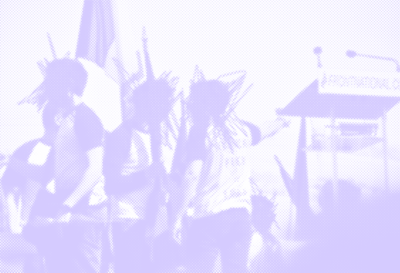 RadicalJane comes from a bourgeois family of insurers and accountants. At the age of 20, Jane already had connections with senior officials around town, one of which*, helped them with the publication of their first book :
"Declaration of war on modern decadence"

Later, RadicalJane quickly went on to be known as one of the youngest hopes of the right, when they start as the Junior director of the National Front, from 2012 to 2014.

Wikipedia describes Jane as an "entrepreneur, essayist and former French politician". As for what we know, RadicalJane mostly dedicates their time to their Youtube channel, twitter feed, and eventually, to selling some 69€ training videos on how to teach "manhood" to young boys.

RadicalJane considers that "our world is totally on the female side today" and that society is so "feminized" that it is extremely difficult to find male role models to follow today. Gnawed by a sense of helplessness, Jane calls out modern Western women for trying to castrate men.

Recently, a video titled : "Why white people feel guilty" reached 200K views. This video intends to "explain the reasons behind the deep sense of guilt that western people feel, and see how it is used as a weapon, by some, to make them bend their knees, and above all, fraud them."
Despite the evident fallacies in logic and rethoric, the finances provided by their supporting political party, themselves in close contact with the platform providers, are boosting Jane’s youtube channel at the top of the trends.
With her mastering of manipulative speech skills and, this Nietzschean superhero raging against feminists will not hesitate to confront and distort any discourse towards social justice into speeches of hate and unfounded scepticism.