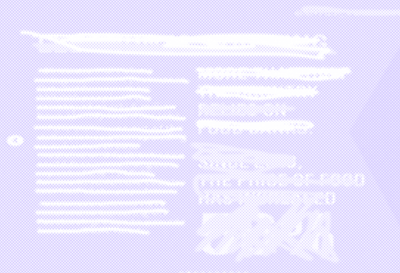 "I’m writing for those who fight from the barricades of their beds. I’m writing from my neuro-atypia, from my phobia of crowds. I’m writing for those in small towns, where getting organized is a daily struggle. I write for all people who are angry but unable to get out of their apartments. I am writing for my generation, that grew up on social media. There are thousands of us, providing free labor, working for "nothing". A work of social bond, of support, of speaking up. I believe in solidarity, in sorority, in community. We write to gather our strengths. I’m also writing for those who think that network activism is useless : Activism 2.0 saved my life. The performative struggles of social networks are an undeniable fact. Ego makes its way into every sphere, and so does its gangrene. But there is so much more than that. Network activism creates spaces for those who want to deconstruct themselves, learn, heal, repair… it creates spaces for sharing, discussing, creating bonds between people. A space to find resources, created by people who are concerned, knowledgeable : that is what activism is. It's about making a difference from within. You do not fight only with stones, you fight with people. It is always about people that you have to think about, their strengths, their weaknesses, their traumas, their joys, their sorrows. I write for all the activists out there. Those who relay, who share, who take the time to write tirelessly, who link worlds that would never have been linked without you. You bring as much to the struggle as this activist walking behind a banner. You change people. You change lives." 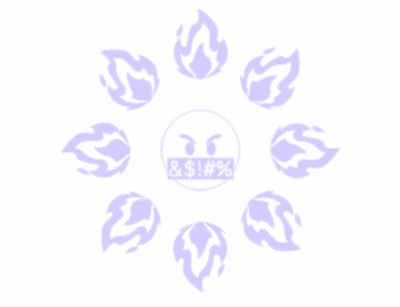 With 15 million followers on YouTube, Twitter and Instagram combined, Alex Peterson isn’t currently the biggest social media influencer, but his follower base is certainly among the most active. His videos and social media posts get more engagement than celebrities much more well known than him, thanks to the nature of his content. Alex learnt that reactionary content thrives on internet and has been capitalizing on this since 2013, when he first started a YouTube channel. His earlier content were reaction videos where he would watch film and video game trailers and give real time commentary. Although he is based in London, his content is very popular in the United States, specifically among boys and young men between the ages of 15 to 21. In his earlier videos he would talk about the perils of feminism and social justice warriors, and how nerd culture is under attack from "normies". He harshly criticized games and films that featured women, people of color and LGBT people in leading roles, regularly asking his fans to boycott these IPs. Although him and his audience hasn’t managed to convince publishers to remove content that they found offensive until now, they certainly affected perception around many projects. During the US presidential race of 2016, Alex pivoted to political commentary, but the nature of his content stayed the same. He uses aggressive, reactionary language to spark outrage but lately his targets are progressive public figures. Each vitriolic post he makes not only deplatforms his followers but earns him more and more media attention. 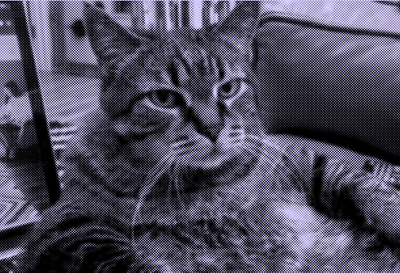 Matti Tuomainen, also known as Blueberry Pie, is a Finnish YouTuber. With his Let’s Play videos filled with an edgy and provocative communication style he manages to have the highest number of subscription to a channel in Youtube history. He reaches an astonishing level of fame and influence in the entertainment industry: game developers and movie production companies begin to beg him to promote their products. In 2018 he starts a virtual battle with the Chinese YouTuber Lang Huan who is gaining so many followers that his channel is going to surpass Blueberry Pie’s one in number of subscriptions. To secure his position in the Youtube Olympus he launches a subscribing campaign that quickly escalates into a racist harassment battle driven by him and his followers. He starts to adopt a more radical communication style, lining up against mainstream media and Politically Correct culture. In May 2019 one of his followers, the 22 years old English man Joshua Harrison breaks into a Chinese restaurant in Manchester and shoot at the owner: during the arrest Joshua waves a flag with the message Blueberry Pie army. Dreamworld eventually decide to end their partnership with Blueberry Pie because of the promotion an animation movie set in imperial China. He rejects all the allegations of responsibility with the facts of Manchester. He claims that the subscription campaign is a joke.