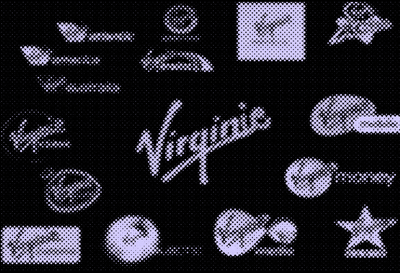 Virginie’s entrepreneurial journey is one of the most successful stories in the country, known thanks to the success she met with her brand Virginie Group, which brings together many activities such as airlines and distribution chains.
The accomplishments and net worth she has amassed in her relatively few years in the business is truly extraordinary. 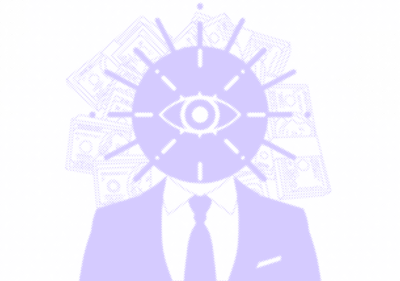 Rising star of Wall Street, the young and successful businessman Elijah Kendrick became the CEO of Cassandra after his fathers departure from the company. Cassandra started out as a local news network in the 90s, focusing on fringe conspiracies. Inspired by the Ancient Greek oracle, the channel insisted that even though their warnings are ignored by many, they will eventually be proven right. At the beginning of the 21st century, Cassandra went through a drastic restructuring effort and became an online bookstore. And after that, it quickly grew into one of the biggest companies in the world. It branched into numerous industries, from online shopping to tourism and media. Today Cassandra owns multiple online news outlets and a streaming platform. additionally, It is the biggest provider of various web services to majority of the tech industry. With all these connections, it's easy for Kendrick to influence the flow of online culture. He is the richest man in the world and he gets richer with every passing minute, and although he doesn’t publicize his political views, he can effortlessly suppress anyone who stands between him and exponential growth of his father's legacy. 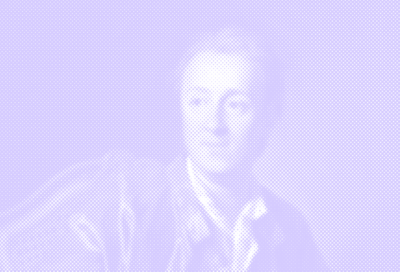 When it comes to E-democracy, it is impossible not to mention the figure of Vilfredo Mule, founder and CEO of the internet and publishing company Mule & Partners. Mule starts his carrier in the eighties as a young software developer. Fore-sighting the potential on the internet he switches his path and he starts to work for an internet consulting company in the late 1990s. In ten years he eventually manages to found his own internet consulting company, Mule & Partners, curating blogs and websites belonging to influent Italian politicians. He early on links himself with the populist party Seven Thunders which will in some years become the playground for the development of the Diderot platform. The Diderot website turns into the most important system used by the anti-establishment Seven Thunders party to concretize their principle of direct democracy  as an evolution of the obsolete representative democracy : all the political decision of the party are taken through an online voting system happening directly on the website which is still owned and regulated by Mule & Partners. The Diderot platform hosts the discussion and decisions affecting the political decisions in the party, in the country and in the EU as well. In 2017 an inquiry from the Washington Post recognized the platform as one of the major vehicle of transmission of fake news in the country. The company declared afterwords that the inquiry was itself “fake news”.