The factory for ‘directing the unexpected’ is using strict formal constraints to produce a 20 minutes video. Everything is directed except the characters’ behavior. Every element needed to create a film is fixed, framed and recorded from a single, wide camera angle.

How the thematic project was useful to me:

I searched for a way to integrate this ‘factory reset’ theme into my own working methodologies and this resulted in researching the constraints and boundaries I always seem to use in my former video works. The texts from Vladimir Propp and Oulipo were thus very useful to me. So the big question was; where to close possibilities and where to leave space. In other words; what to direct and what not? Performance always has been a main element in my videos. I decided to use characters that are no actors. And to direct a bit what they do by giving them a certain prop and a set to move in but I did not direct how they had to perform in this frame. So I made a set of rules to create a 20 minutes video of which I couldn’t predict the outcome. (The critique in the 2nd trimester was that it seemed nice to create works that are less predictive.)

I worked with the following rules/constraints: (see the ‘rule – book’)

I did some reading about mise-en-scene and read things about Eisenstein and Brecht. The sentence ‘the Drama is in the staging itself’ made sense while working on my experiments. The second step after these experimental shootings was the idea to use every formal rule used in cinema; think of lightning, sound, music, dialogue, so by this I mean to use the raw structure underneath films and direct everything except the characters behavior. Maybe a better way to clarify is to say that I wanted to push mise en scene to the extreme.

But maybe my set of parameters/rules has to be adapted out of my former works rather than from traditional cinema. I now want to build up an archive of ordinary life situations in which I use a similar set of rules. I want to spend a lot of time with my camera in villages and city centers and look for situations and people to record that speak to my imagination. I also want to write descriptions about these recordings and put them next to it in my archive. I hope it will form a bigger totality that, later, I can structure somehow. Maybe I will find a structure and a logic context/connection after shooting all these videos, which allows me to put them together and re-shoot the whole thing (in my dreams on 16mm!) Maybe even try to create a series of documentary pieces that become surrealistic because of the use of more complex rules. 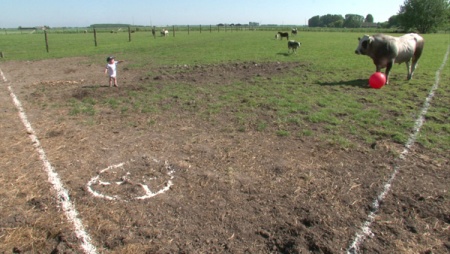 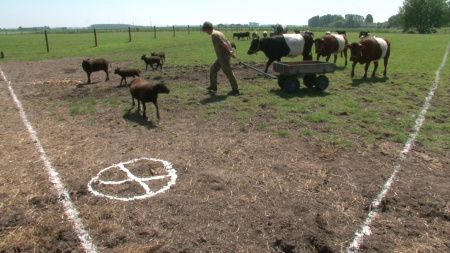 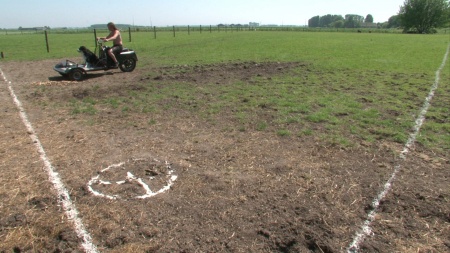 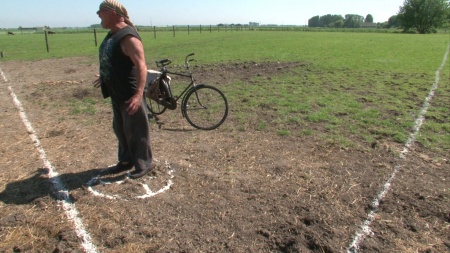 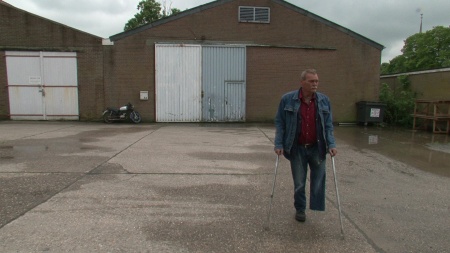 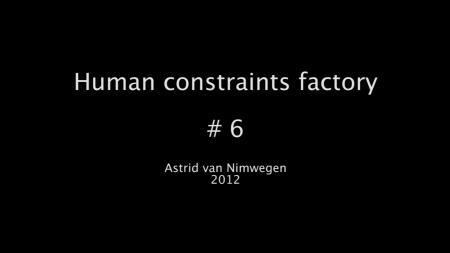 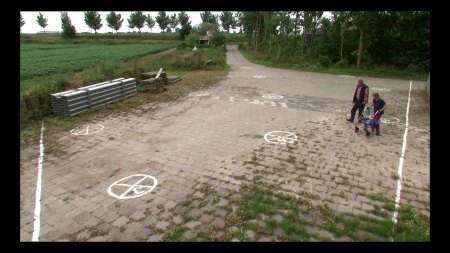 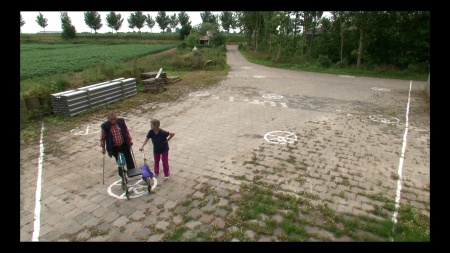 About the work of Roy Andersson, a swedish filmdirector. Roy Andersson made a lot of commercials in which he seems to develop his personal style for making his feature films 'Songs from the second floor' and 'You, the living'. In my review I want to discuss his use of only 'long takes' and his significant absurdistic style and the difference in content and concept in the commercials when you compare them to his feature films. I think his feature films are a lot stronger then his advertisement spots because of how he structures time to create a complete second reality.