In the second trimester my selfdirected project was a short video about a violinplayer, a fisherman and five hunters. Next to this I also worked on a short video for the Boerhaave museum. For this I asked an overweighted man to dig his own grave, wearing only white underpants.

In the short piece you can very much see that I ‘shaped’ it. It is not seen as a ‘reality’ anymore. The balance between literacy and symbolic value is not equal like it was before in my other video works. The red dress is too symbolic and gets its own narrative meaning apart from the other movements in the shot. A better choice could have been a nude violin player instead. (Or maybe no dead deer) Same thing happens with the close up of the fisherman fishing in his bucket; the meaning of this becomes too symbolic instead of literal.

I never edited my video's before and now I ask myself the question if editing can add something to my concept (and in which way) or either does it take out the strenght of my working methods I used before? Does the work need a cut or how can I use a cut in a way that it adds something to the work? When I watch and ‘read’ the total shot of the short video on its own, I think this might be the total video because when I start to use different shots and edit them together, the editing itself as well as the close ups suggest a kind of narrative which adds nothing to the piece as I meant it. The symbolic value is predominating even more in most of the middle and close up shots. And when those shots are highlighted in an edited piece it becomes more theater and narrative cinema then just reality and literal actions.

In the other piece where the man is digging a grave, the disruption of the timeline in the three-minute edit does not reinforce the concept (it does even ruin my concept here). Maybe I can use different shots in this video but then without disrupting the timeline and thus make a longer version. (for the Boerhaave project the video is shown on an iphone and for ‘tracking’ the video by pointing the phone on the photo it does work quite nice but I don’t think this video works best in such an installation) Time has always been of great importance in my work; for showing a reality I want to use real time as well.

It seems the best way for not cutting and pasting my video work together in a traditional way so now I want to create a piece where everything is happening at the same time in one shot. No use of multiple scenes and a –beginning-middle-end- structure or using different shots. Instead I want to break up the timeline of traditional film and shoot all action just in one total shot (maybe with multiple camera’s for more total shots). To give literal actions/gestures a context somehow but not one that slowly builds up like in the traditional way but structured only by its time and space. I think of more daily gestures, which gets different meaning by how they are recorded and brought together in a shot. I want to try to make a piece in which every action is needed and impossible to leave one out. Combine documentary with fictional elements.

In the short piece I already shot, things were redundant and could have been left out; they didn’t need each other maybe that much to clarify the concept… I also had some thoughts that it might be interesting to shot from inside out instead of outside in; instead of pointing the camera towards something, what would happen when you shoot from within the action? Tutorials with Simon and Aymeric to discuss my ideas would be nice. 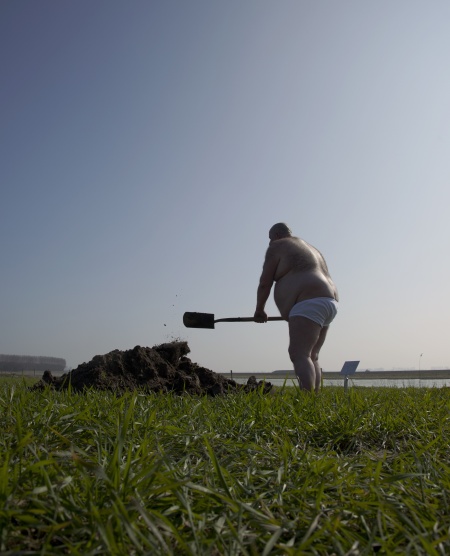 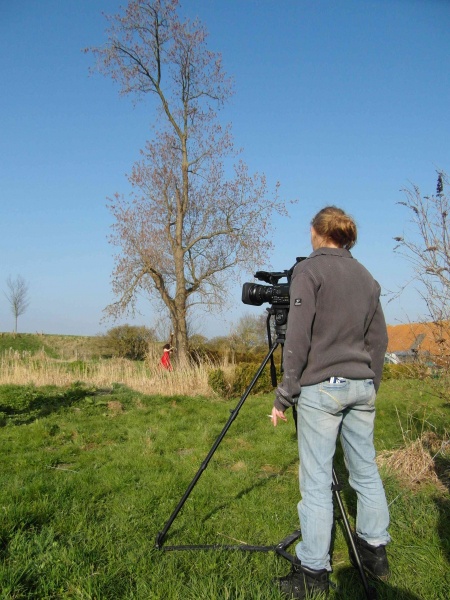 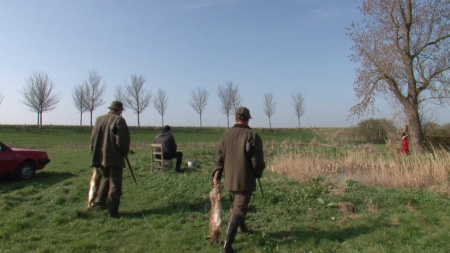 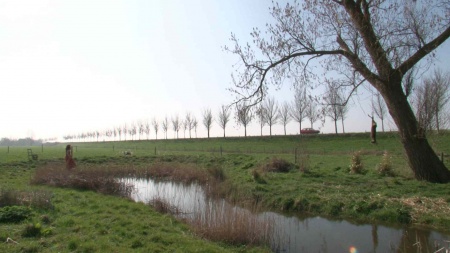 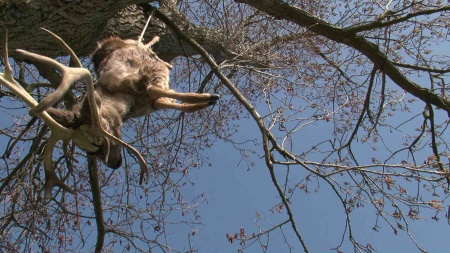 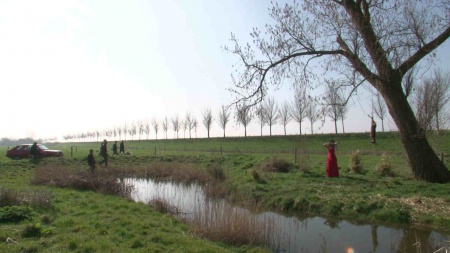 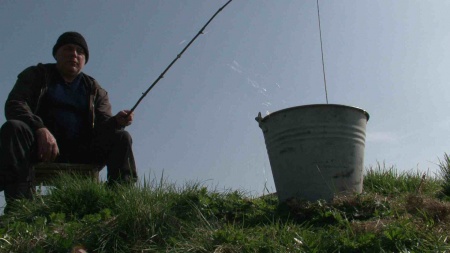 It seems impossible to upload my 10sec mp4....... I will put it on the main computer! A man digging

In my essay I have put together notes about the reading of Tarkovsky with a description of the shooting day. The next step is to write further on how my theoretical research is connected to my thinking and how this is visible in my work.