I want to make a film that features interviews from professionals (in the field of psychology and sociology) and my observations (I am aware that these may be subjective and sometimes abstract) on the topic of brevity.

I want to bring the brevity discourse into the film context with these questions in mind: does the modern film respond to the information overload? Can simplification improve the reception of content? From which point of reduction or maximisation of content is the content itself being distorted?

After looking at the historical brevity discourse last year, I want to do research on how the brain processes information. How does distraction work? 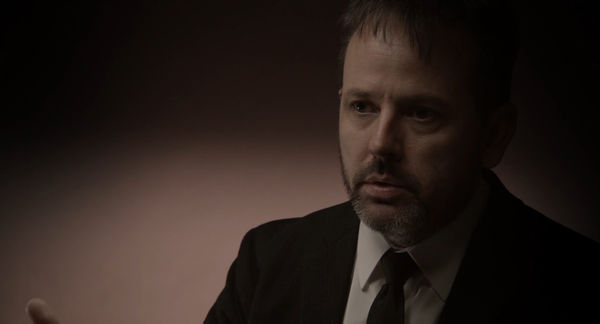 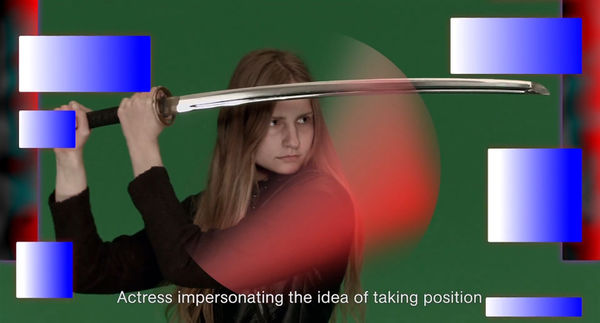 After getting to know this, I want to research density of information in news programs. How is modern media supporting or contradicting focus on its program? To which extent are news outlets made to process their information? Let's take the public-sector broadcaster ‘Das Erste’ for example: The day starts with five minutes national and international news (including the weather) at 09:00. This newsshow called ‘Tagesschau’ then is being broadcasted again from 12:00 to 12:15. At 14:00, 15:00 and 16:00 it provides another program for ten minutes. At 17:00 and 20:00 the Germans can watch news again for fifteen minutes. Eventually, at 22:15 ‘Tagesthemen’ is providing thirty minutes of news from the day (including weather). How come, that this sender thinks the television crowd is only capable of receiving ten to fifteen minutes of news throughout the day? Or is that already too much? Of course I am very aware that television is already outdated and society is much more moving to on-demand news media via Apps (on Mobile as well as on Desktop), but doesn't television have enough historical statistics to know how to reach their audience?

I want to find out to which extent brevity applies to the moving image in social media (including advertising). Instagram for example only allows Stories of max. 15 Seconds each or Videos of max. 1 Minute each. How is the content played out in comparison to other Social Media Outlets or Websites? This can be easily compared. There are even countless how-to's and guides for entrepreneurs and professionals online on this topic.

Aside from the tutors who can help me with critical thinking and narrative skills developing, the PZI classmates can always offer excellent ideas for my work. I will reach out to Susanne Janssen, Florian Cramer and Kenneth Goldsmith and see if they would be open to be interviewed for my film. On top of that I will be able to borrow equipment from the photo-studio I am working at right now. Since the Academy is very poorly equipped, this is a substantial help on getting cameras and lenses.