Although we cannot change this fact,

By Camilo, naami and Clara

“The university has acknowledged that it has, as Britain does, a history that is marked by colonialism and imperialism,” an Oxford official told the Guardian.
“Although we cannot change this fact, we must continue to create a genuinely diverse and inclusive academic community in which students and staff feel respected and secure.” 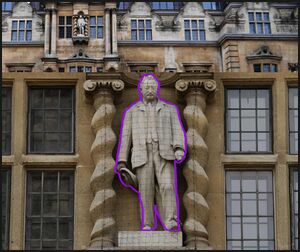 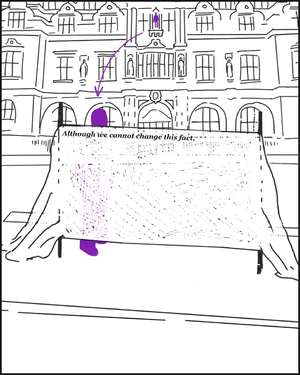 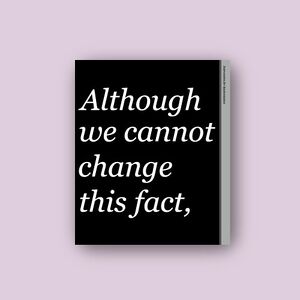 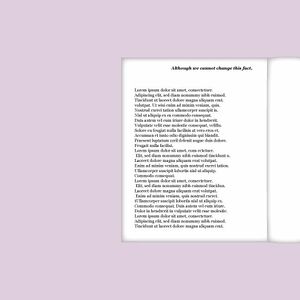 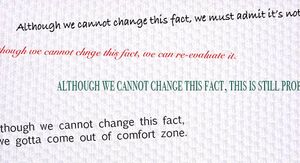 Participants join by completing the sentence.

Rather than completely getting rid of the statue we agreed to make a temporary intervention in public spaces, displaying the statue. The intervention will have participatory characteristic, engaging the public in sharing their thoughts and perspectives on the presence of the statue.

The statue would be put down from its high eye-level podium and instead would be on the ground where it would be at standard eye level so as to get rid of this hierarchical position it now has.
A white cloth on two poles would be placed next to the statue blocking the view only on one side of the statue depending on where you stand. The cloth would be a white net cloth similar to those used when doing renovation/construction work.
The material would allow some transparency but it would also make it possible for text to be present on the cloth.

The idea would be to have the start of a quote the university stated when asked about the issue "Although we cannot change this fact..." written on the cloth. The public would be invited to write on the cloth allowing for their opinions on this matter to be seen and shared.
Creating a space that would make it legal for them to "deface" and "vandalise" the statue making this intervention positive to show "improvement" and "change".

for the visual identity of the publication

-Publictaion white & and other various colors