From Landscape to Portrait: How aspect Ratio changed the way we perceive the world.

The Meeting (Introduction to the Thesis) > User:Alecioferrari/INTRODUCTION

A photograph has edges, the world does not. The edges separate what is in the photograph and what is excluded. This is where the structures of the photograph begins with the image and works its way out to the frame, where it ends.

The frame of the photograph also sets up a relationship between its edge and its subject. It can contain and hold an image and by composition gather the objects and create subject matter. Without the frame, there can be no composition.

Framing speaks with the aspect ratio, and the aspect ratio is strictly related to the historical period and the technology in use. Documentary photography has been historically rooted in the landscape format, the analog square format gave the possibility to choose which was the better orientation afterwards, and today’s imagery production is mostly vertical due to the usage of smartphones. [give citations to support your point here- also consider the role of portraiture in the development of photography- see The Burden Of Representation - Essays on Photographies and Histories by John Tagg Here the portrait photo, which were commissioned by the rising middle class in the 19th C, competed with the conventions of portraiture in painting- Tagg argues that many of the compositional conventions of early portrait photos were established by established conventions in painting. see also Techniques of the Observer On Vision and Modernity in the Nineteenth Century By Jonathan Crary. I note that your visual examples are portraits - your own work tends to landscape...]

Photographs represent my very first medium, my tools and my vocabulary. I’ve been questioning multiple times which would be the best framing solutions for the images that I produce and how these choices have an impact of the viewer. My very first image production started with digital cameras, then moved on the use of film. Passing through the square format, currently my practice has stabilized on the use of 6x7 medium format. I rarely crop my images, conversely I most keep the original black frame of the film. [<< here it starts to get interesting, because you start to describe your own practice. I would provide a lot more detail here about the work you made and the choices you took. Can we look at other instances where the black frame device is used, what does that device do, in other instances and in your own work? I think you could start to approach the question - how does the apparatus of the camera and the production of the image produce the observer. Or more specifically, what kind of viewer does your work produce, What techniques of observation does the viewer bring to the images you Make?]

What’s interesting for me as image maker, is analyzing how the photographs format it’s strictly related to the technology (and historical period), and how our perception of the meaning images can changes according to the format or kind of frame. [<<great, here you can unpack that with a great more detail]

What gets lost in the crop? How to define an image efficiency? How our ability of interpret images has changed through history? These are some of the fundamental questions that I would like to investigate within my thesis research.

QUESTIONS I WILL DISCUSS IN MY THESIS

- Is editing cropping considered as cheating?

- What’s my own definition of “visual efficiency”?

- How I approach cropping images in my own work?

- Is my way of interacting with different aspect ratios changed along the time in my practice? 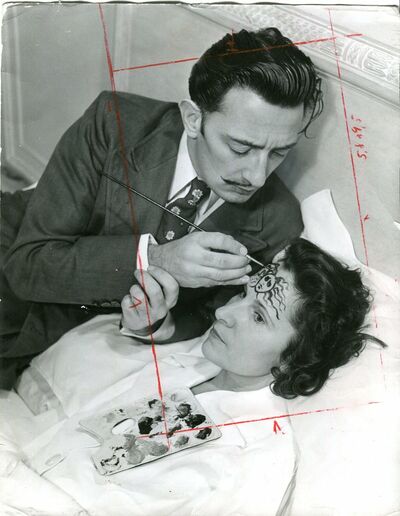 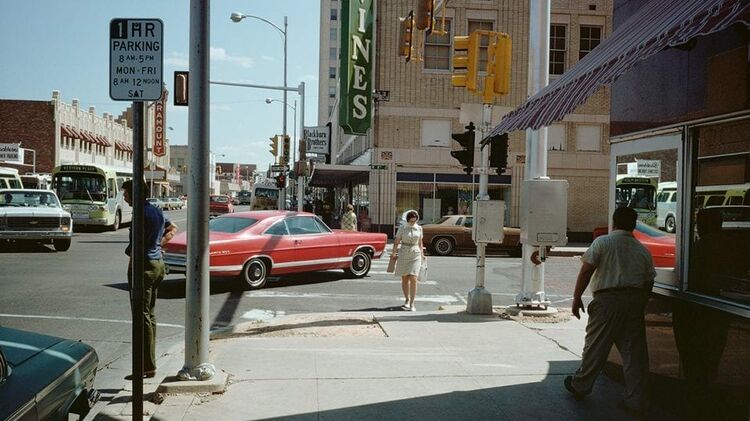 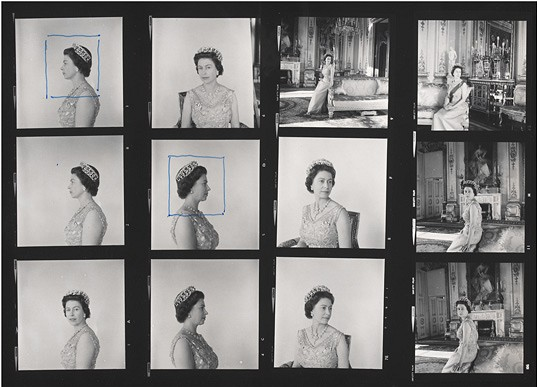 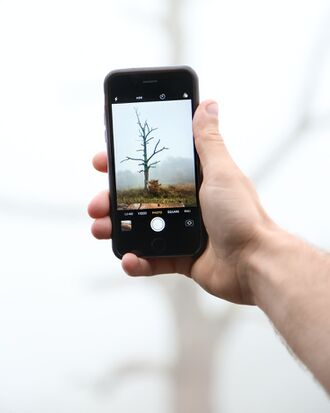 REALITY SEEN THROUGH THE FRAME

In this chapter, I will introduce the role that image composition plays in image aesthetic and “visual efficiency”. Quantifying the aesthetic value of a photograph is a very hard problem, for this reason I will introduce fundamental visual theories such as Gestalt and geometrical sections to set up the necessary rules to build up the conversation. I will touch arguments such as the passive vs active frame and the “Decisive Moment” theory. Afterwards, I will outline the evolution of the aspect ratio along photography history in relation to the technology in use.

1.2 The ingredients of an image

1.3 The Aspect Ratio in relation to history

HOW WE TAKE PICTURE IS HOW WE PROCESS THE WORLD

A never ending photography question is: the photograph happens during the shooting or during the editing process? Also, is editing cropping considered as cheating? Cropping images can be considered a controversial technique as you can alter the image meaning. In photojournalism, cropping is widely considered outrageous as the image can’t be a reliable document anymore. On the other hand, cropping can considerably improve the image visual performance and balance. For instance, the analog square format of camera such as the Rolleiflex used by Cecil Beaton, enabled photographers and editor to choose the most suitable orientation after the shot. On the contrary, nowadays the most preferred orientation became the vertical, due to the widespread use of smartphones.

2.1 On cropping photographs: Between Ethics and Strategy

2.2 Why shooting squares can transform the landscapes

2.3 Going vertical and essential with the advent of smartphones

CASE STUDIES: MY OWN WORK ANALYSIS IN RELATION TO OTHER AUTHORS

Stephen Shore's photographs often appear as unstudied snapshots before revealing themselves, on closer examination, to be carefully calculated and balanced. His imagery production it’s well know to be un-cropped, usually cutting objects at the margins and leaving room for the viewer’s interpretation and imagination. On the contrary we have Philippe Halsman production, which appears to be the opposite: shooting wide in order to being able to crop afterwards.

In this chapter I will introduce my own work in comparison to these two image makers. I will outline how my approach to framing and cropping has changed and which would be the possible future directions.

3.1 Personal Essay: Analysis of editing cropping and framing within my own work

Henri Cartier-Bresson introduces his thoughts on the relationship of forms within the frame, as well as the recognition of composition, order and equilibrium of the subjects. What the camera does is simply to register upon film the decision made by the eye.

The Sense of Order provides a comprehensive survey of the rich history and theory of decorative art Gombrich goes on to discuss the role the mind plays in choosing what the eye will see. We see selectively, and what we choose to see is determined by context, by instinct and by experience, establishing a direct contact between eye and brain.

This text includes six studies which show that the act of cropping is carried out reliably and confidently by both expert and non-expert. This study take in consideration many participants which were asked to actively crop and manipulate photographs.

After Photography examines the myriad ways in which the digital revolution has fundamentally altered the way we receive visual information, from photos of news events taken by ordinary people on cell phones to the widespread use of image surveillance. Fred Ritchin argues that it is time to begin energetically exploring the possibilities created by digital innovations and to use them to better understand our rapidly changing world.

In this video Stephen Shore is in conversation with Gregory Crewdson. It has been fundamental for my research as he explained his own view and practical approach to image framing, stating that the borders aren’t the limit of an image, instead are the lines where the image starts.

Susan Sontag talk about the value and impact of photographs as physical objects in our daily life. She mention how printed photographs age, plagued by the usual ills of paper objects; they disappear; they become valuable, and get bought and sold; they are reproduced.

This book featured the work of Friedlander, Evans, Strand and many others, and attempted to give an overview of the fundamental challenges and opportunities of the photographic medium. In the introduction to the book, he offers a brief historical overview of photography in terms of how it has evolved and how he sees it as a unique artistic medium.