The author mostly focus on Orthodox Christian icons which don't have a perspective of subject. According to Florenksy, making pictures/icons without perspective is particular decision in order to show behind them. The icon is not just a picture there is something more behind it. Because in icons you feel as, you are being observed by someone or something. And he continues, in pictures which drawn with perspective you are the observer. He explains perspectives pictures as straight. I have read this book ten years ago, every time when I read it again I learn something different. I chose this book because learned from it, you should push yourself to find other way to explain yourself without following mainstream. There is always another way to produce new and experimental works which is unique. We just need to explore our mind in order to get fresh input like icona makers or artists who changed centuries. 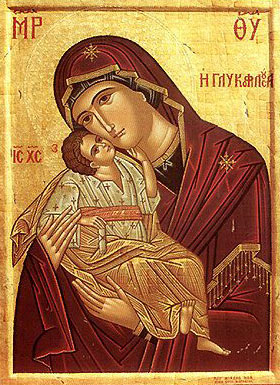 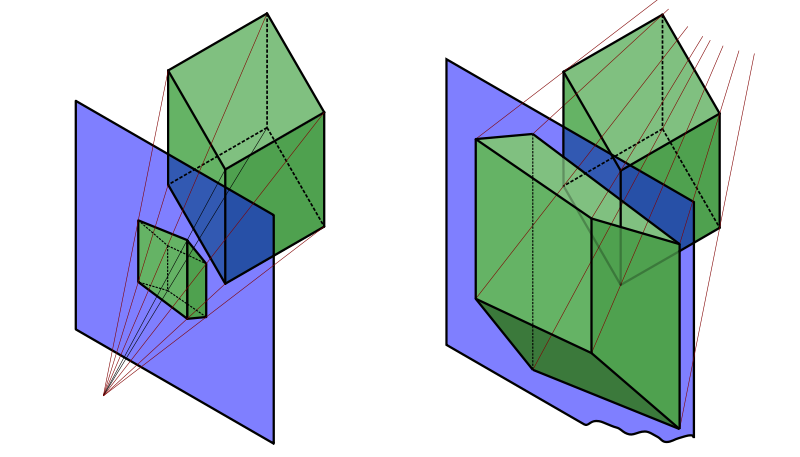 Walid Raad focus on Lebanese civil war and unstable political history in Lebanon. He offers a new method of recording political and social issues with this work. Dr Fakhouri is a fiction character who takes notes during civil war about car bombings, number of victims, exact place and date. Walid Raad works with archival images and creates this fiction stories which relates to Lebanon fiction history full of war and political issues. He is founder of The Atlas group. The atlas group's aim is to collect contemporary history of Lebanon. Dr Fakhouri's note book is also part of this foundation. I selected Walid Raad because I like his way of presenting history and dealing with media and his approach. 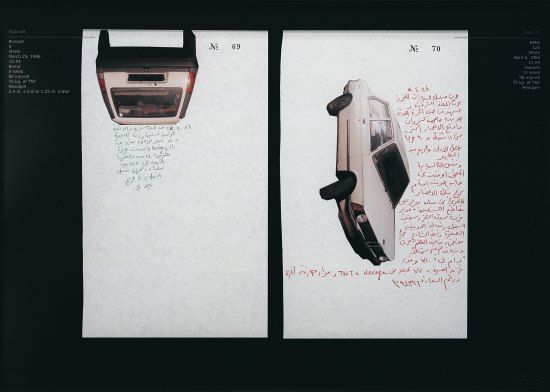 In this movie Reygadas uses his past and his roots. He like to show his dreams and nightmares. The movie's theme is Juan and his urban family live in the Mexican countryside, where they enjoy and suffer a world apart. And nobody knows if these two worlds are complementary or if they strive to eliminate one another. Pos Tenebras Lux starts with a dream scene which takes seven minutes in order to show and make feel it to audience as a real dream. His movie scenes's times are close to real time, cuts are very less. Because most of his movies are between real and dream. There are a lot of metaphysics scenes in this movie. He uses special lenses in order to manipulate the vision. Movie critic Dan Sullivan says about him," Reygadas is intent on crafting a cinema whose metaphysical explorations are as revelatory as those of his forebears: Dreyer, Tarkovsky, late Godard " (1) I chose this movie because with its screenplay, metaphors, metaphysics scenes it is closer than other movies for me. 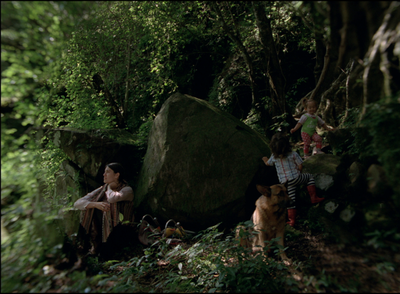 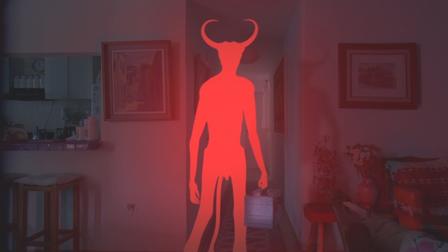 Nowadays I focus on fiction, space, imagination, reality, archive.Thats why I tried to show three things to explain myself.

References to follow up: Techniques of the Observer, J. Crary; The Waning of the Middle Ages, Johan H. Huizinga