In this short talk, Zoe Beloff discusses her recent installation work, in which she investigates how are emotions and feelings have been turned into commodities and instrumentalized by global corporations.

In the installation, round projections are being shown of people reenacting emoticons. She mentions 'slowspeak' from Orwell's 1984 in relation to emoticons on facebook etc. 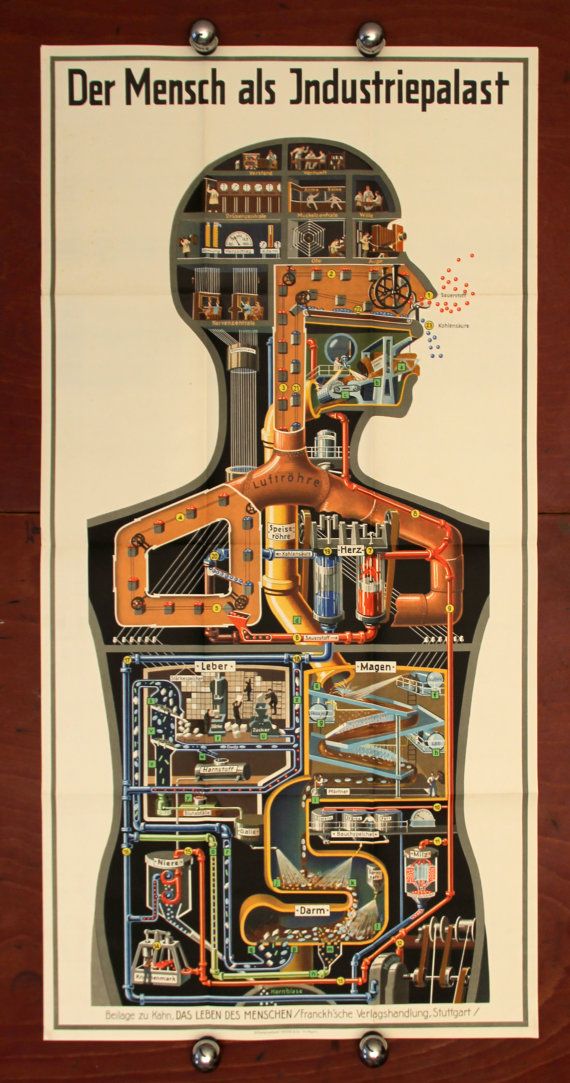 In the little screw (sovjet cartoon) machines all have their own distinct character and emotions.
Zoe Beloff wonders if we can imagine technology feeling emotions? She thinks that machines won't get emotions as that will make them less sufficient (nobody wants machines who react in an emotional way?) but that humans wil anthropomorphize technologies more and more.