(draft) Watching and Being Watched Through Cybernetic Filters 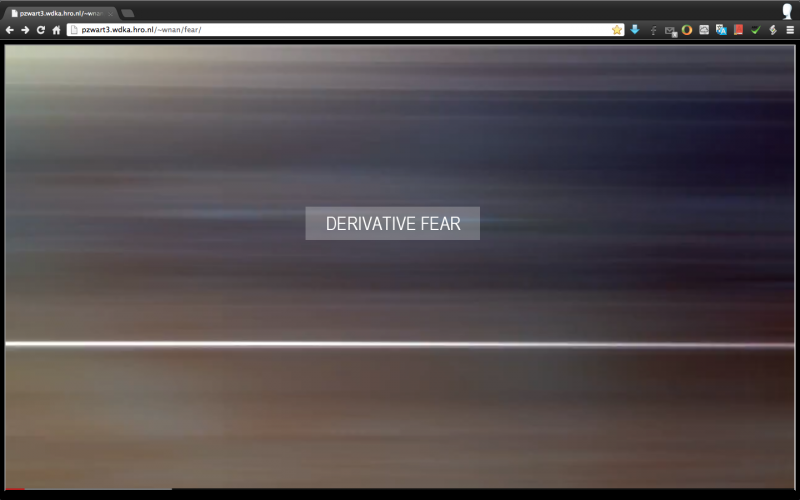 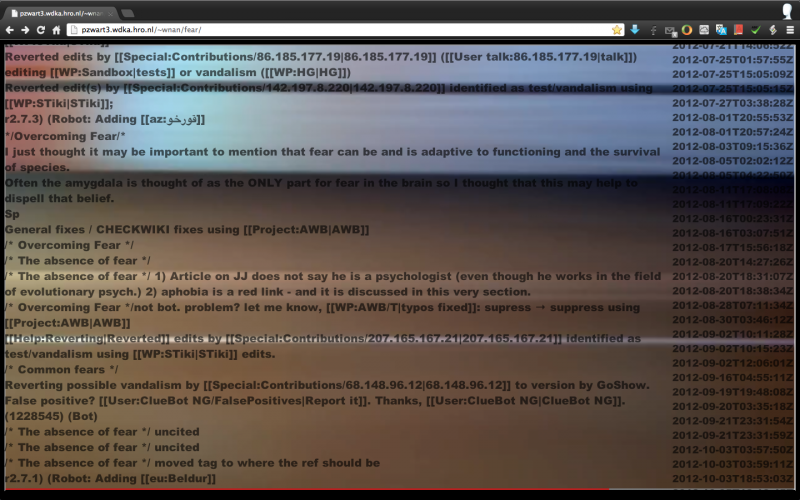 On the train way back from Einhoven to Rotterdam. Through the old train window covered with dust, I saw the landscape and train track moving horizontally with high speed. Every thing outside the window was blury, unclear and impossible to catch any memorable detail. I am in a passive position again: only could sit and watch. At that moment a certain type of fear is occupying me, this emotion without clear source and also hard to defined. “the fear is more terrible when it is diffuse, dispersed, not very clear; when it floats freely elsewhere, without bonds, anchors, home or a clear cause” (Zygmunt Bauman) I realized that is what we experienced every day. Imagine the train window is the cybernetic interface; the moving landscape I saw through the window is the overflowed modulated data; the viewer is “the man in control”.

watching and being watched through cybernetic filters

There are two conversed ideas Susan Sontag claimed she felt an irresistible temptation to quarrel with. One is the vividness of images bring the “war” to the viewers. When there are photographs, a war becomes”real.” Thus the protest against the Vietnam War was mobilized by images. “The influence of photographs in shaping what catastrophes and crises we pay attention to, what we care about, and ultimately what evaluations are attached to these conflicts.” “The other idea is that, in a world saturated, no, hyper-saturated with images, those that should matter have a diminishing effect: we become callous. In the end, such images just make us a little less able to feel, to have our conscience pricked.”

In comtempery society there are no boundaries between fantasy and reality. Examples: 9.11 United States. Japanese tsunami Catastrophes and entertainment.

5.self- broadcast contribute to the continuous data and cybernetic filter.

Regarding The Pain Of Others, Susan Sontag

The work of art in the age of digital recombination, Jos de Mul

Postscript on the Societies of Control, Gilles Deleuze