"an open-ended mutable piece of code rather than as a static discrete artefact (..) livecoding makes its own materials and practices of production available to others. Livecoding emphasises the FLOSS principle of code-based production as a form of production that is itself ‘live' and living, that enables the possibility of production by others for their own purposes.This ‘enabling the possibility of production by others' is often continued beyond the performance not only in the use of FLOSS-style distribution, but also in the conscious use of workshops as a means of presenting works and teaching the skills used in their creation. This pedagogic aspect extends to the prominence given to technical meetings and development workshops.." by Simon Yuil 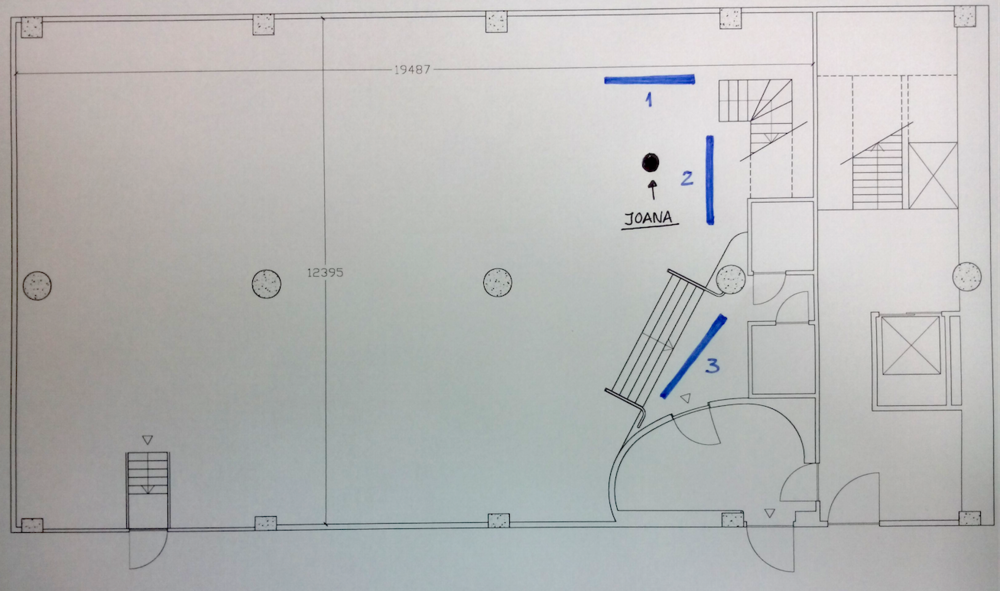 
[1] “This is a neutral Performance” - intro choreographic thought - ‘word based’
[2] “Spacing and Timing” - explore this two concepts - ‘graphic based’
[3] “Found Movement” - towards the end.

– – – Three Part division - “Japanese tripartite form is jo-ha-kyū —the introduction, the scatterings, and the rushing toward the end.” To "beginning, break, rapid", it essentially means that all actions or efforts should begin slowly, speed up, and then end swiftly. 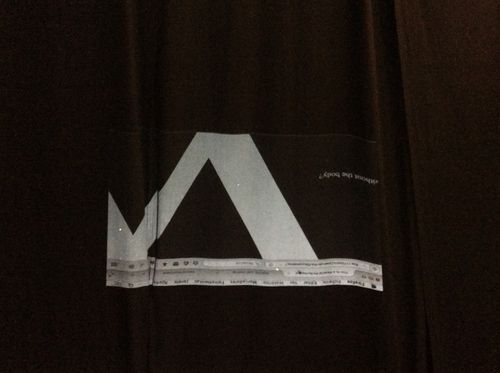 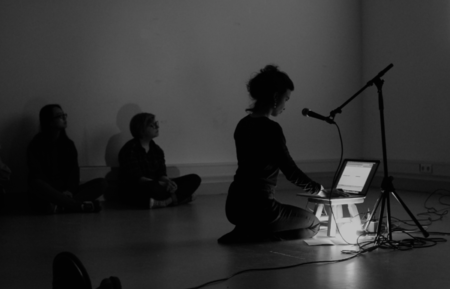 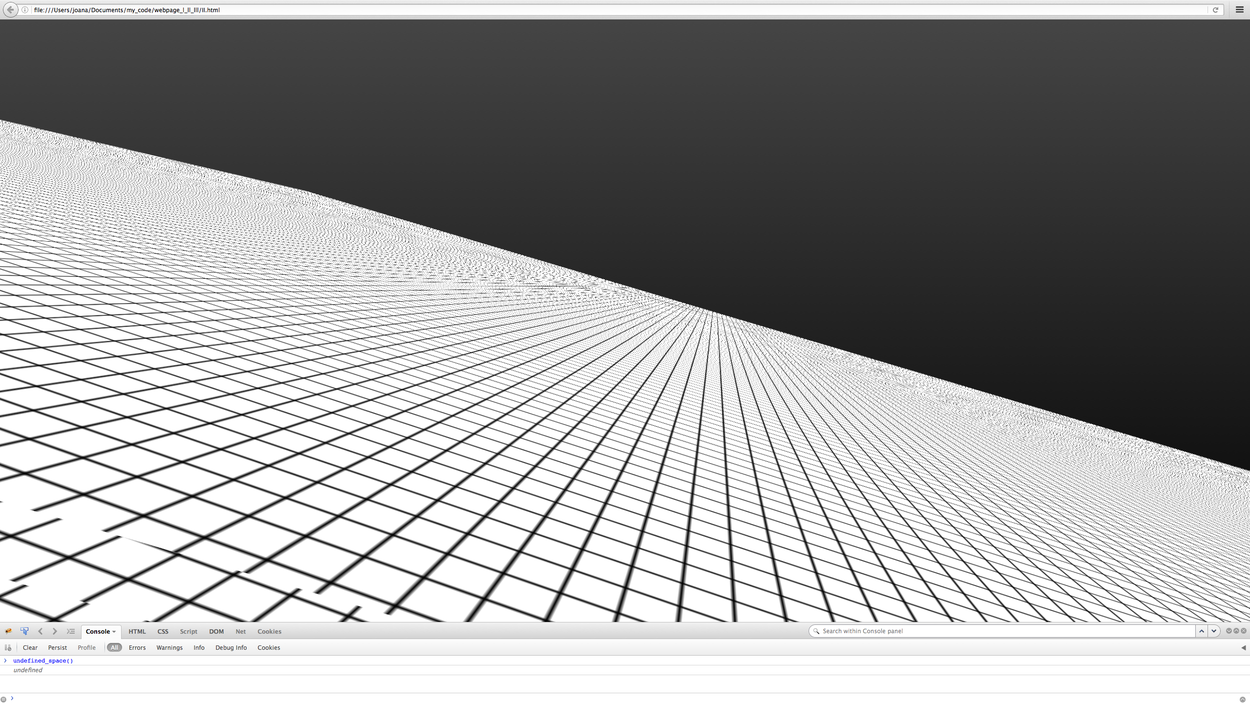 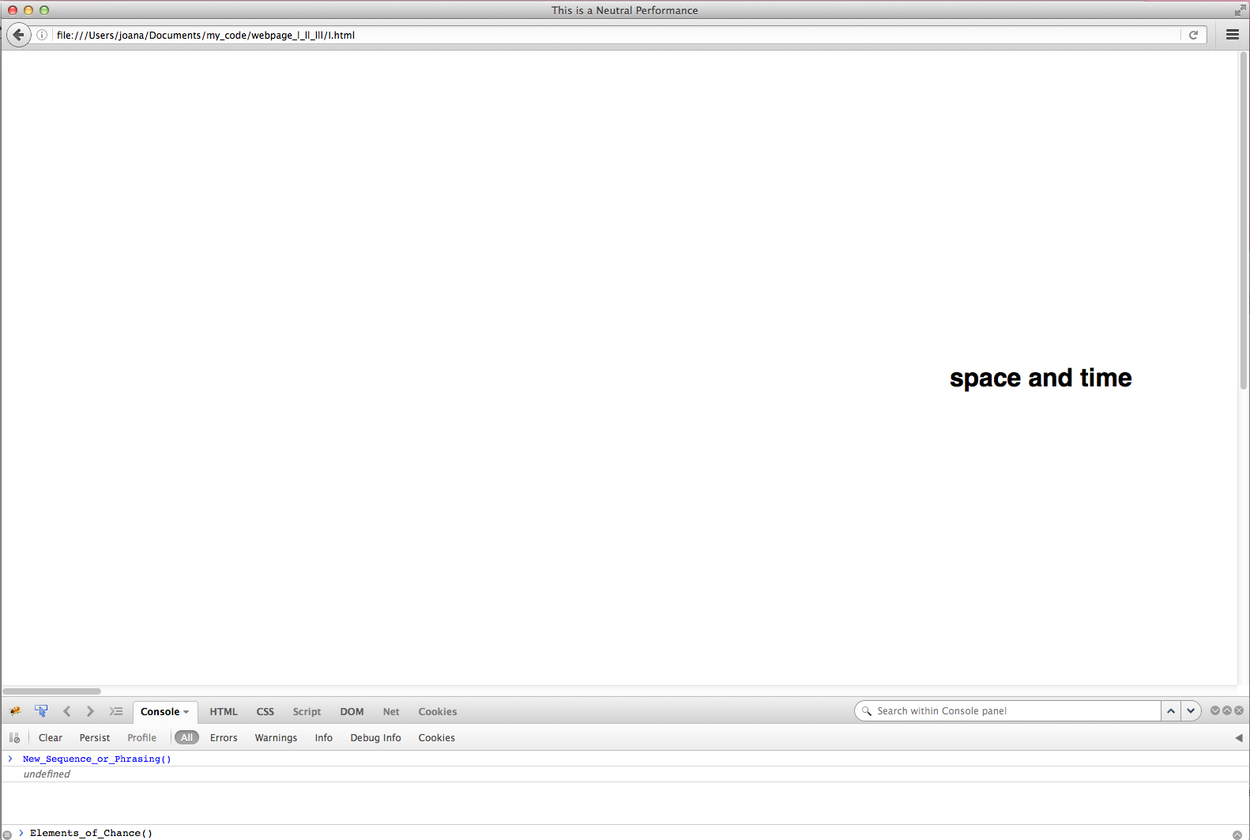 \ use snippets from source code;

\ revision of speech is extended (calling functions + adding other phrases); 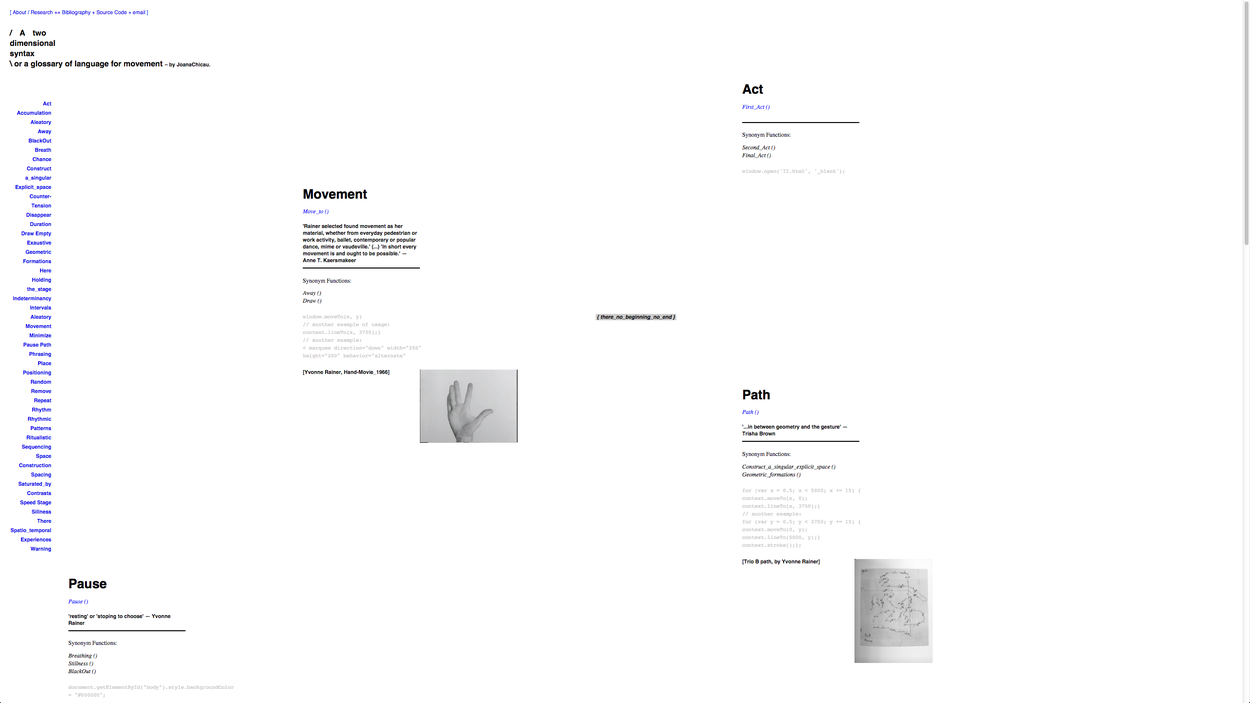 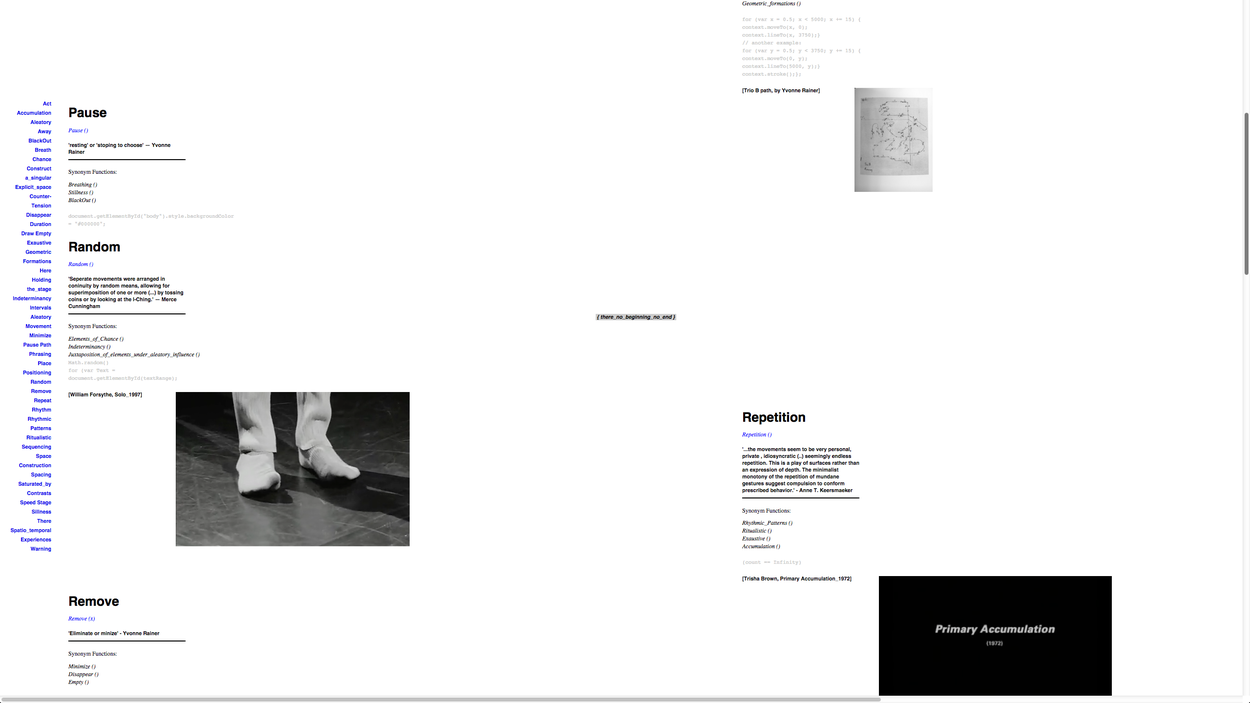 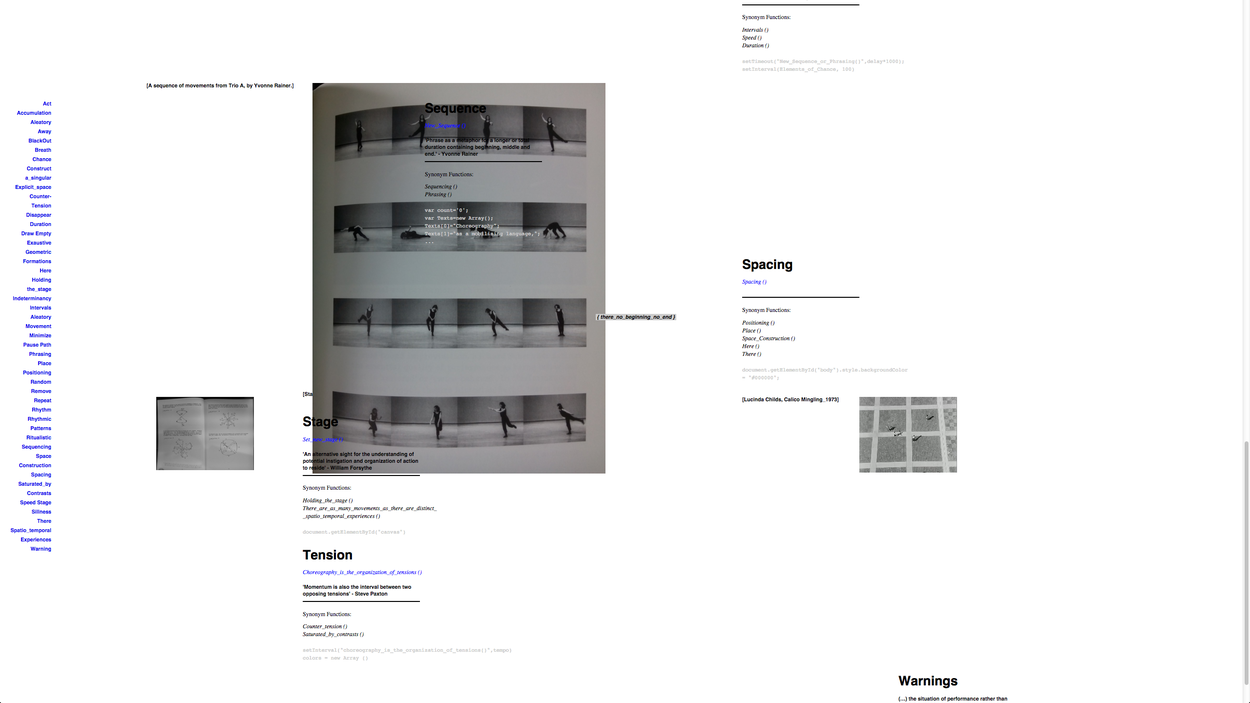 –_ research and practice based;

–_ articulate: choreography/ performance <<<>>> graphic design at a personal level this is a search for a possible symbiosis between two disciplines.

–_ a point of departure:

– – – co-creation/ collaborations between the two fields (choreographers and designers);

– – – expand the glossary/ research into other modes of choreography; - library/ archive of "choreographic-codes".