which ideology do you choose?

Debord: “The whole life of those societies in which modern conditions of production prevail presents itself as an immense accumulation of spectacles. All that once was directly lived has become mere representation.”

Baudrillard: “We are witnessing the end of perspectival and panoptic space..., and thus to the very abolition of the spectacular (...)It is no longer possible to fabricate the unreal from the real, the imaginary from the givens of the real. The process will, rather, be the opposite: it will be to put decentered situations, models of simulation in place and to contrive to give them the feeling of the real, of the banal, of lived experience, to reinvent the real as fiction, precisely because it has disappeared from our life”

(excerpts from Schuster: Avant-Garde at a Standstill - Open Letter 12:7) 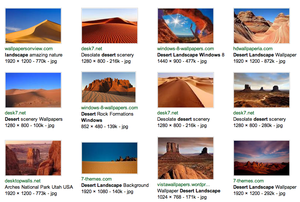 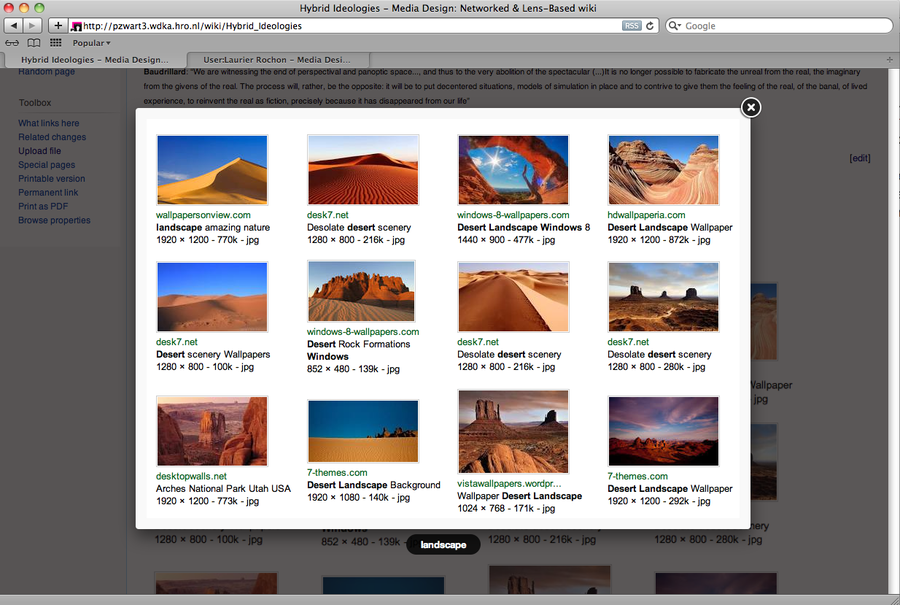 a link for all: https://www.david-campbell.org/topics/disruption-media-economy/