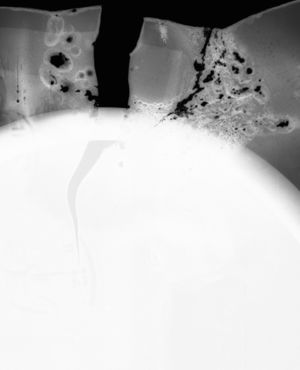 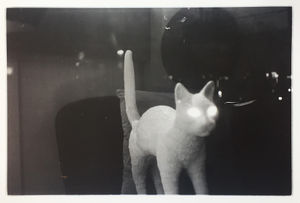 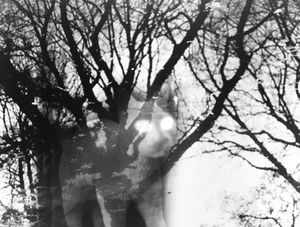 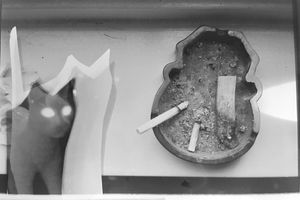 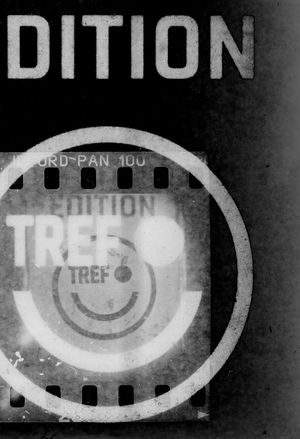 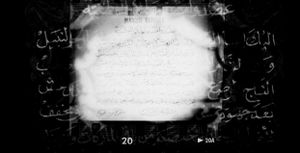 When the shutter is released, the image is captured, and the image that is captured is a possibility amongst other possibilities that are situated in camera apparatus’ program. The photographer’s job is to let these possibilities happen, to realize them. This kind of understanding seems to be diminishing the role of the photographer and unveils an illusion of the free will; all the images we make are already there. This is where my method finds its meaning. My intervention is now not limited to the instant of shutter release, but the film negatives are now tools that I use to make something else than a photograph. It’s not just the camera, but also the scanner and the darkroom are now my apparatuses. The images that I am making should not be considered as photographs, in a sense, they are closer to collages or drawings, and the photograph finds itself a place as a component. I am not only realizing a possibility, I am creating a new possibility. This is the way I revolt to the program of the photographic apparatus.