Discussions on the camera

Deconstruct to define "the optical device"

How does the camera shape what you make?

"When I make pictures I don't care if they are sharp or not." (Marieke)

shape, sound, weight of the camera

"Carrying that at 6am in London in February. No more of that!" (Susanna)

position of the viewfinder (TLR vs. eye-level)

- How is it like to be without a viewfinder? (eg. GoPro)

Where does the camera begin and where does it end?

Discussions on the (moving) image

When you reduce the amount of information, does it become more poetic?

If we define information as FPS...

Devise an experiment to test an assumption you had about the camera. (suggested by Barend)

Think about what you want to explore in making a camera. (suggested by Mathijs)

Today I jotted down this phrase, analog as meditation. Consider the actions associated with using an analog camera:

I load the film and wind it in place.
With a viewfinder, I set the aperture, shutter speed, iso.
I focus on the subject.
I press the shutter button.
I notice how much film is left.
--- post-device ---
When I am at the end of the film, I rewind and unload it.
If I have access to a dark room, I develop the film. (This is a process I don't know anything about, so I can't break down the actions yet.)

Now consider the actions of a digital camera:

I turn on the machine (or maybe I check the batteries and memory cards beforehand).
Assuming I am on autofocus, I half-press the shutter button and let the camera focus for me, more or less.
I probably perceive a focus through the viewfinder as I hear a beep indicating the focus is done.
I press the shutter button.
--- post-device ---
I take the memory card out at the end of a trip, or until it fills up.
I transfer the files.

My relationships with the image creation are very different in the two processes. The first requires more physical actions, in which each action — load, wind, set, focus, press, etc. — indicate intention. I am in touch with the medium, and I treat it more like a canvas on which I paint.

The second is more hands-off (quite literally in autofocus), and the process is more passive — let, perceive, hear and the actions are reduced to half-press and press. Perhaps unthinkingly, I have outsourced important image-making decisions. (See how the process of autofocus takes place. [1])

It's "getting" an image rather than "making" one.

Of course I would be unfair to only compare these two scenarios. After all, I can buy a disposable point-and-shoot analog camera whose process resembles the autofocus in an DSLR, and I can shoot in manual mode on a DSLR with actions similar to those in the first. The differentiation lies more in the mentality of treating the image:

Are we translating what we see, or are we pursuing a representation (that has probably been shaped by other processes)?

This is not an attempt to judge which process is better. As a creator of images, I am glad I am starting to articulate my relationship with devices and technical processes.

How to embody meditation in using the analog camera???

What are the physical interfaces on a camera? How can I make these interfaces and, more so, the interactions, more tactile?

- viewfinder is not necessarily (one way of meditation is to break the notion of being behind the camera — what about being with the camera?)

For mindful photography, think something said by Neil deGrasse Tyson, "we [the astrophysicists] sit there to wait for photons of light to hit our detector, and then we take that to the coffee lounge and talk about it."

Perhaps the camera has a breath-controlled aperture? (The deeper and the longer the breath, the bigger the aperture? In this regard, we are breathing light into the camera to be captured by the film.)

"When I think about shutter, it's quite violent. Get rid of the shutter, use your hand." (paraphrase Mathijs)

To connect hands with a direct process, in one way, is to reduce abstraction. How about involving both hands (in all the actions concerning operating a camera)?

Before picking up a camera

Also, along with making images, consider the introduction to seeing even before any image is taken. Would be interesting to introduce pedagogical value to this camera: why do we make an image?

Metaphors from other analog processes

Woody Allen writes with a typewriter everyday and edits the script with a pen.

Although painting with light sounds a bit trite, it happens to be the etymology of photography: from photos (ϕοτοσ), light, and graphos (γραοσ), writing, delineation, or painting.[2] 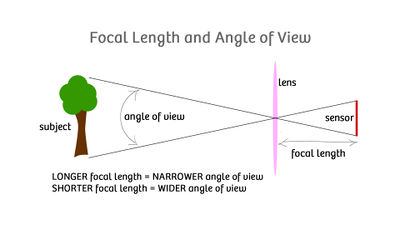 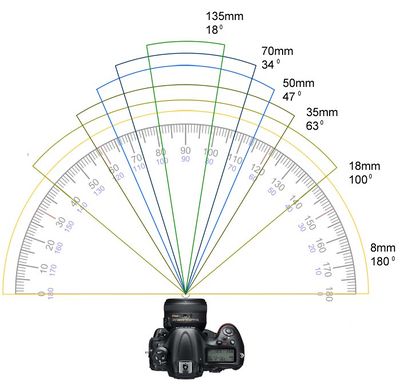 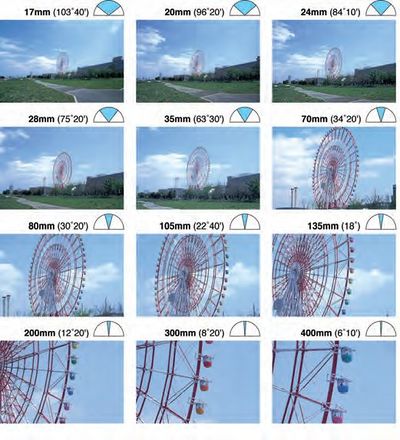 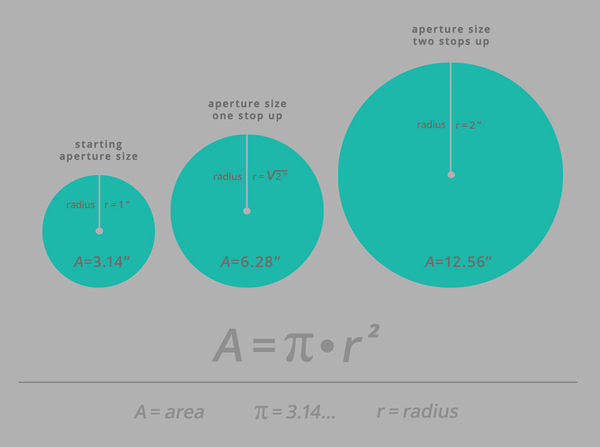 The amount of light captured by a lens is proportional to the area of the aperture. N = f / D, with focal length f and aperture diameter D.

It's a great name no matter what.

The detailed math is not the major concern of the investigation here, but more on COC can be read at https://www.bhphotovideo.com/explora/photography/tips-and-solutions/depth-field-part-2.

After the Circle of Confusion, the DOF is determined by: 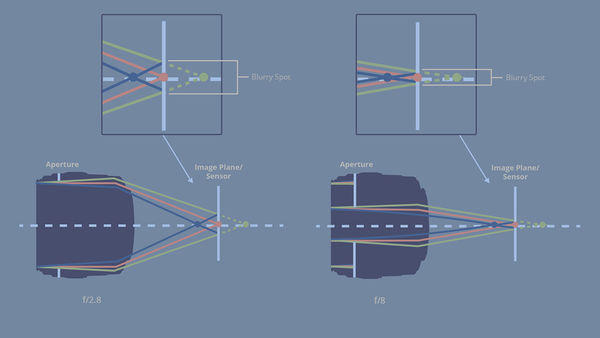 Light passing through a narrow opening on the lens, a smaller aperture, is passing through the lens much closer to the optical axis and is not refracted as much as light entering at the extreme edges of the lens. This reduction in refraction means that the defocused light rays are closer together when they intersect before or after the image plane—forming a smaller blurry spot at the image plane.[3] 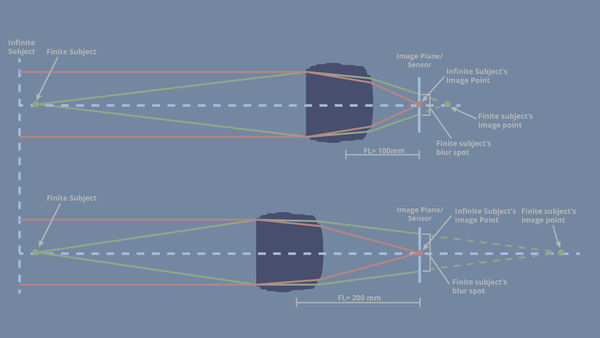 A shorter focal length lens has to bend the light entering the lens at a sharper angle to meet the image plane, because the lens and image plane are closer together. Because of the greater angle of refraction, the out of focus intersections happen closer to the image plane. This shorter distance causes a smaller blurry spot to be created, resulting in longer DOF.[4] 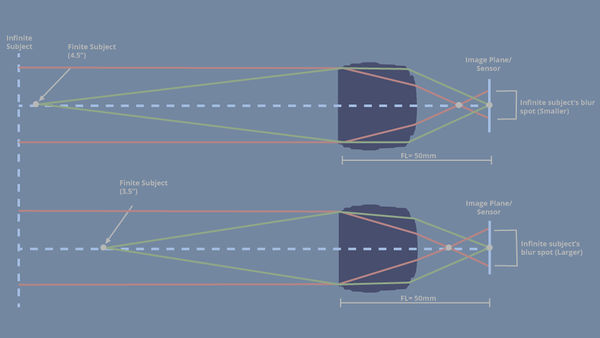 Focus should be measurable by breath(s).