The sound part of this work including recorded sound and computer generated sound composed together in separated left and right stereo sound channel.

“Originally we had in mind what you might call an imaginary beauty, a process of basic emptiness with just a few things arising in it. And then when we actually set to work, a kind of avalanche came about which corresponded not at all with that beauty which had seemed to appear to us as an objective. Where do we go then? Well what we do is go straight on; that way lies, no doubt, a revelation. I had no idea this was going to happen. I did have an idea something else would happen. Ideas are one thing and what happens another.”

For me, John Cage always hold a tendency toward an ambiguous and uncertainty aesthetic. I am inspirited by that. The soundtrack for dust narrative. I use environment noise and combined with electronic noise and minimal style melody. To create the atmosphere of ambiguous aesthetic. The feeling of lost and immerse into dust, however, at the same time have the feeling of seeing something (moving traffic, crowd, street lights), but lose it again after few seconds.. Everything is in between: lost between 2d and 3d; analog and digital; real and fake; virtual and actual. Don't know where you are what are you looking at, but there is no way to escape. 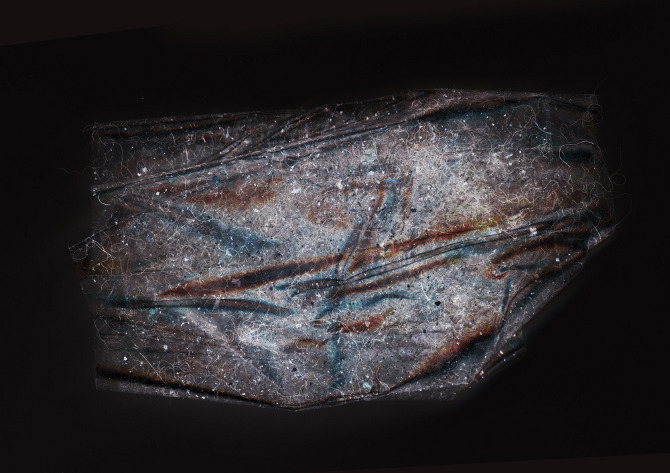 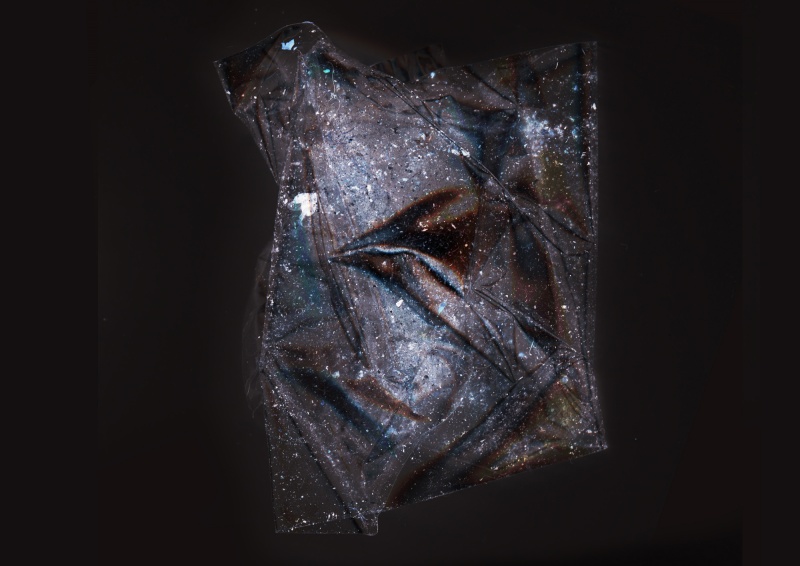 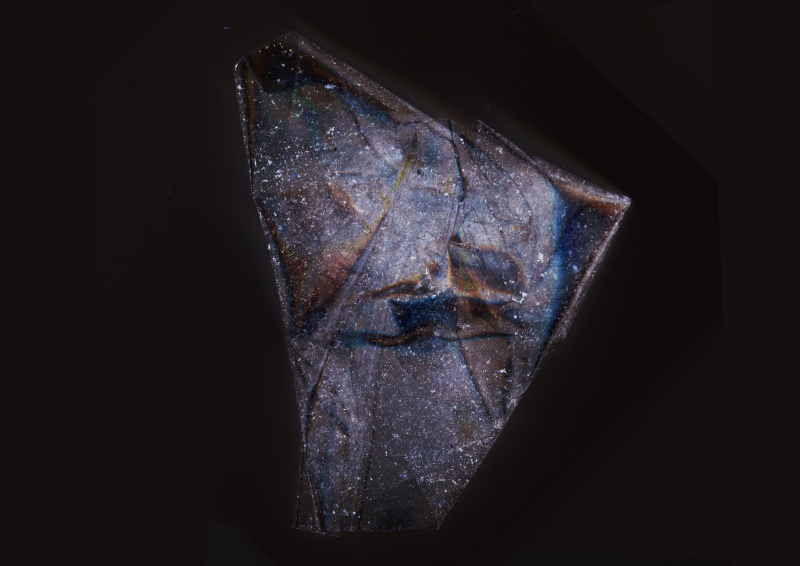 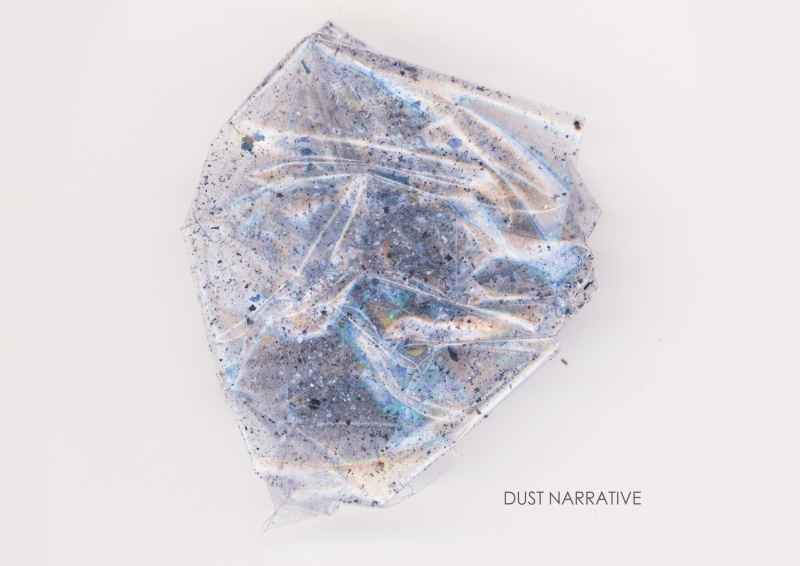 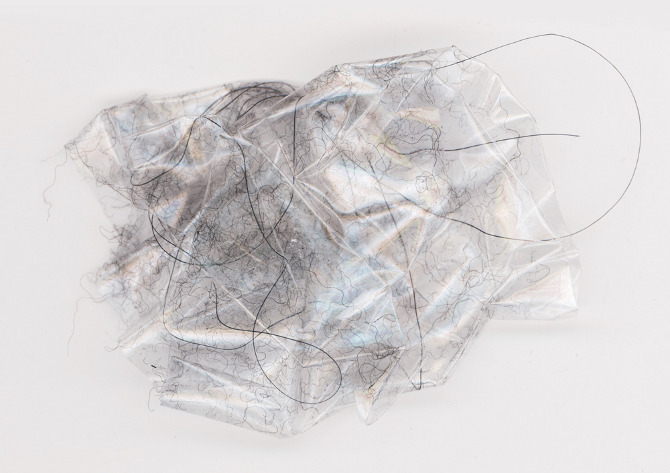 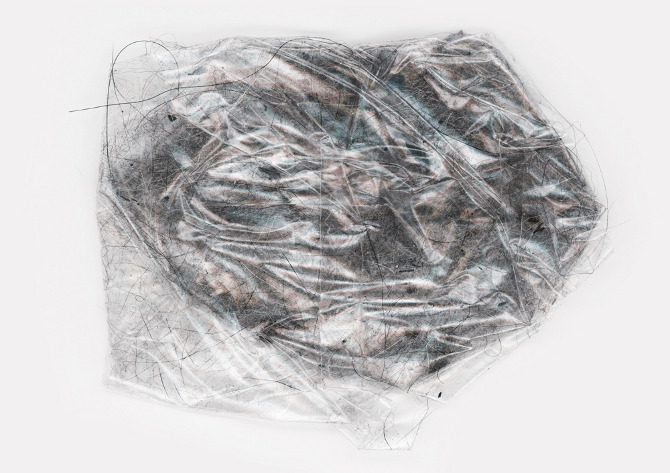