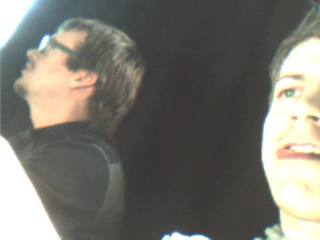 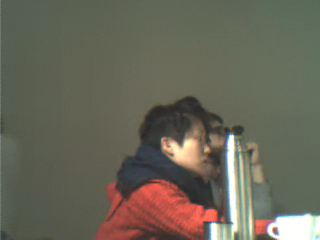 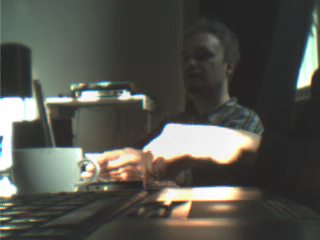 Bitcoin mining rig exhibited as a readymade in July 2011.

Firefox/Chrome browser add-on which attaches a leak button to Facebook photos, allowing user to leak them to http://faceleaks.info website.
Launched in December 2010.

Bitcoin: censorship-resistant currency and domain name system to the people

Sourced in, unsourced out: Leaking as the common knowledge production

Essay on Wikileaks' and Wikipedia's seemingly incompatible models of common knowledge production.
Written in November-December 2010, rewritten in May 2011.

Short essay considering the variable of time as a building material for web infrastructure.
Submitted as a part of school application in May 2010. 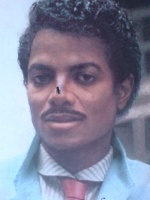 An open platform for artists to share artist biographies as a free and open historiography for contemporary art. http://artwiki.org 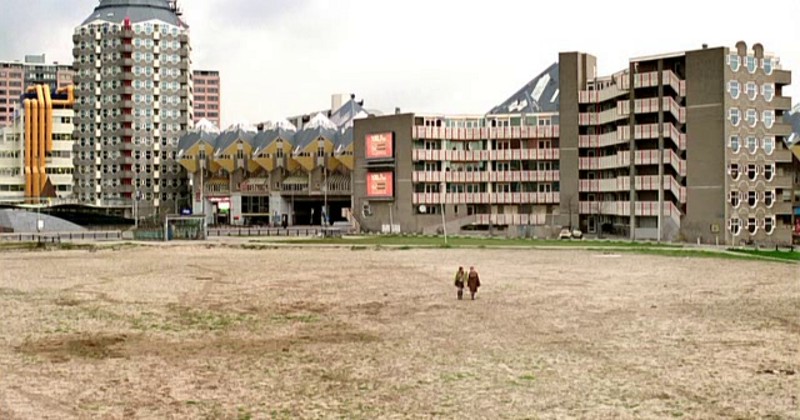