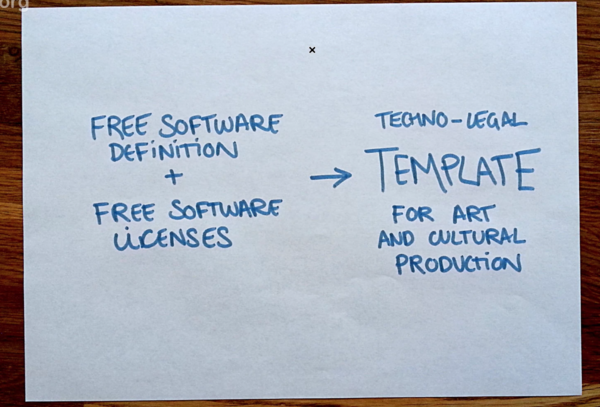 3] Metadata should be added to the files : title, file name, authors, episode. The title will be used later in the websites javascript.