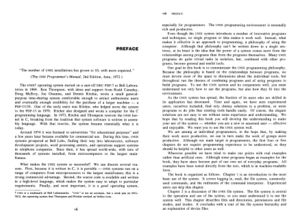 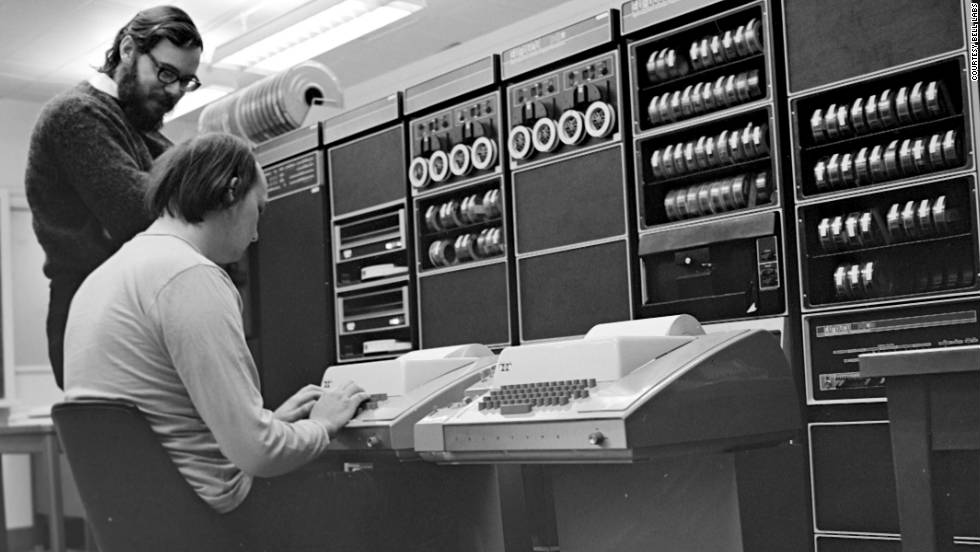 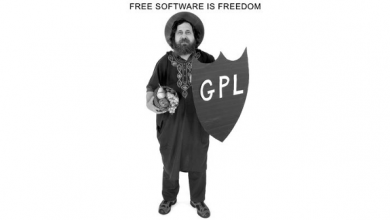 How do you think the artybollocks generator produces it is output?

How could you make a artybollocks like generator for you Bio/CV?