Difference between revisions of "LB3 and V2" 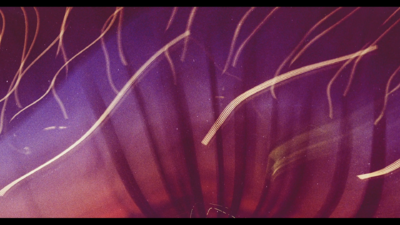 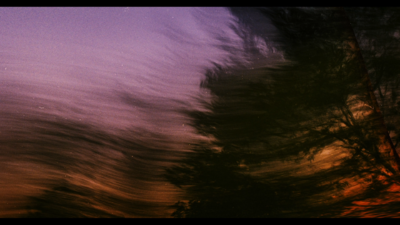 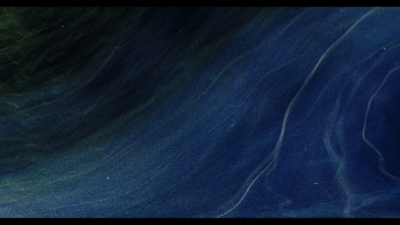