The final title is seek.

Have I forgotten you?

No. I simply don't remember.

I try without knowing. I seek without memory.

Through the mountains, shadows, stones, air.

Will I find you?

voiceover: self, vulnerability and story that "is not mine"

I did all shooting and recording during December. Currently I have a first rough cut of Remember (working title), which gives an idea of the story and the aesthetics.

The content of the voiceover (aka. the script) will remain the same. The length of the movie will be around 4 minutes.

She does not remember.

She tries to find what she does not remember.

Mutation does not have a purpose – it only has an effect.[2]

The succession of the human life seems to be burdened with individualistic meaning compared to other beings. Linearity starts with birth and ends with death. Time is created because man is mortal.

In this short film life is a stubborn practice, a disorientated cycle and a lack of memory. 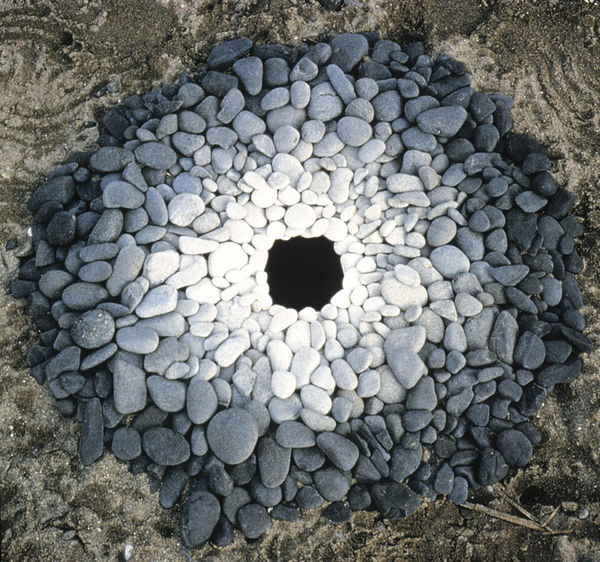 Below are some early thoughts for the EYE project. For reference only

A month ago an email landed in my inbox informing me that I'd got into a residency in the mountains of Southern Spain in December. In the proposal I simply wrote:

My inquiry: the forgetting (or questioning) of time. During the week of my residency I will observe my own changing perception of time with meditation, and externalize my findings in photography, video and prose.

I subsequently applied for a mobility grant from the European Cultural Foundation to cover the cost. Not knowing anything about the EYE project other than some deadlines, I tried to connect the materials I would generate over the residency to what I might make for the EYE.

In the grant proposal[3] I wrote:

I will explore the notions of modern time and articulate its underlying structure biased for rush and perhaps a tendency to judge. I want to find the juxtapositions between the mentality fostered by urbanity and that by nature and bodily knowledge, and, further, to portray them with an empathy inspired by wilderness and self-resilience to a larger audience in the (post-)industrial cities...To achieve that, I will spend my days at Joya unlearning the familiar urban time-keeping through meditation, walks, documentation, and conversations with my hosts.

The above is what I've conceptualized so far, and I'll revisit the context and framework after I make something concrete. Some of the text I might be using comes from General and Special Relativity. (See research for non-linear: EYE_Researchlabs#Collective_Research)

Geological time is also something worth pondering.

"Making work starts with setting rules for myself." Alisa, a fellow artist I met some time ago, described her process. For a dinner production, she set the rules to only use what she could find locally (whether through foraging or through the market, depending on the setting) and to set a ritual for the meal (only once everyone is served a dish can they start to eat). There were probably internal rules she laid down that I was not aware of, but I was amazed, if not awed, by the cohesion of her project. It was both thoroughly thought out and well executed.

I have set rules for myself before (the.train and the artist room in particular), and it seems to be the overarching methodology I've used for non-artistic works in architecture (discovery, research and synthesis) as well as related to the actual workflow employed in programming (specific instances followed by abstraction). Over the past two months at PZI I have noticed my tendency to gather, order and archive...

It's not just the reuse of old ways, however, but also the relationships I am developing with the new media I started to use. I feel uneasy with the analog photos. I have shot two b&w rolls and a color roll. A lot of the images came out soft and blurry and looked nothing like the reality that I experienced. They are a totally new categories of images compared to the photos I shot with a DSLR or a phone...

This needs more articulation, of course.

I will still gather the footage and photograph for the EYE project.

An exercise from the Performance Artist's Workbook[4]

Construct a cycle of emotions. Follow this diagram as you impulsively write down your thoughts, internalising each emotion in succession, shifting through the linkages. For example, adopting the six basic emotions, we can start the cycle from sadness evolving to anger to disgust to happiness to fear to surprise, then back to anger, and so on. On your own, you may add more specific, complex ones.

We are using words only as cues: one’s conception of a particular emotion may not be entirely similar to another’s. This is a solo activity so such a concern is nugatory. In fact, you can use other means such as a cycle of shapes, or of colours, of sounds, etc., anything that could serve as a stimulus—for clarity, I’ve used linguistic representations. The principal idea is to go shifting from one feeling to another seamlessly. Gradually intensify each emotion: work your way up to its peak, then let it subside while moving on to the next. Let the words influence your thinking, just as your imagination influences your writing. The writing hand must stay relaxed. However, do not resist a feeling until satisfied, especially when it sustains continuity. Depending on your propensities, you may spend more time on certain cues and less on others. Repeat the cycle as much as you desire.

In this exercise, the act of writing is merely a means to aid the thinking process; proper grammar is unnecessary. What’s happening on the page is un-essential, although you may infer from it afterward how much you’ve influenced an emotion, and vice versa. Concentration can be accounted to coincide with emotional intensity following the same trajectory; thus a good amount of it is required.

This meditative exercise aims to further the development of the artist’s volition, which, I believe, lies at the very core of every serious artist, hence imperative in performing art—to gain awareness of one’s temperament, and, assuming it is attainable, control over one’s own perception (or projection) of self, of its mutability amid different surroundings. 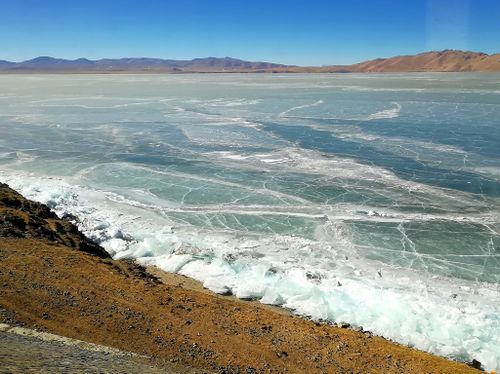 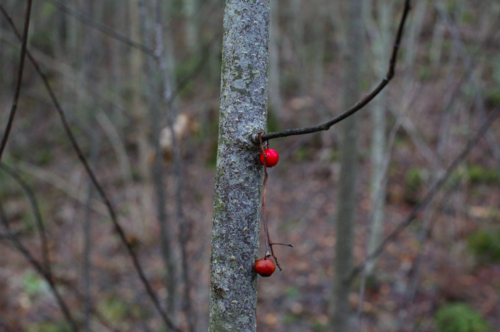 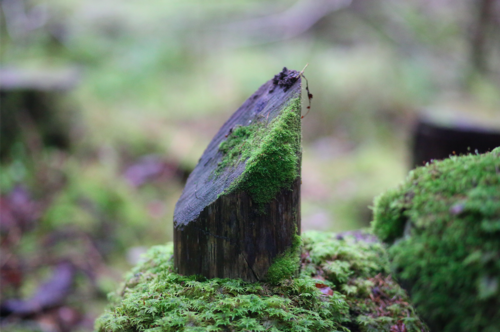