An essayist, poet, and novelist whose genre-bending work addresses feminism, sexuality, and queerness, Dodie Bellamy is a fundamental and active member of San Francisco’s literary avant-garde. Bellamy is one of the originators in the New Narrative literary movement of the early and mid-1980s, which attempts to use the tools of experimental fiction and critical theory and apply them to narrative storytelling. She currently teaches creative writing.

When the Sick Rule the World centers around questions of health and illness, both personal and societal. The book ends in tech-colonized San Francisco, with an urban witch performing a ritual that rips up the sidewalks. A chapbook version of one of the pieces in the collection, The Beating of Our Hearts, was included in the 2014 Whitney Biennial.

Bee Reaved explores how grief ushers in new states of being and community.

In this lively, entertaining collection of essays, Dodie Bellamy has written not only a helpful pedagogical tool, but an epic narrative of survival against institutional deadening and the proscriptiveness that shoots the young writer like poison darts from all sides. By the 90s funding for the arts had dwindled and graduate writing programs—“cash cows”—had risen to fill the slack. Simultaneously, literary production moved from an unstable, at times frightening street culture where experiment was privileged beyond all else, to an institutionalized realm—Academonia!—that enforces, or tends to enforce, conservative aesthetic values. 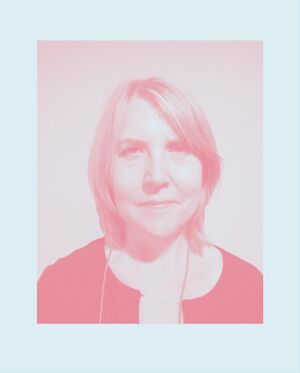 You can listen to this lovely podcast where she reads and comments on one of her pieces: https://anchor.fm/podcast-perdu/episodes/Time-Lost-Dodie-Bellamy-e16rufj 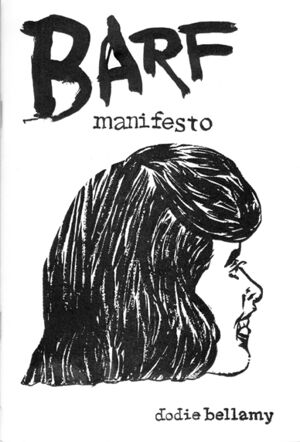 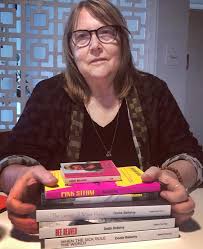 Meeting Link will be posted here