Liberté, Equalité, Beyoncé constitutes a prototype of online radio station, created from audio material continuously picked up from archive.org. The station streams an hourly schedule of programs. Each program is formed by combining two factors: a specific sound universe and a topic; this combination is actualized in two steps:

2) querying the archive.org for sounds tagged under each of the words which constitutes the collected text, without a specific archive's collection (eg: classical music, old 78rpm records, hiphop, spoken-word ); 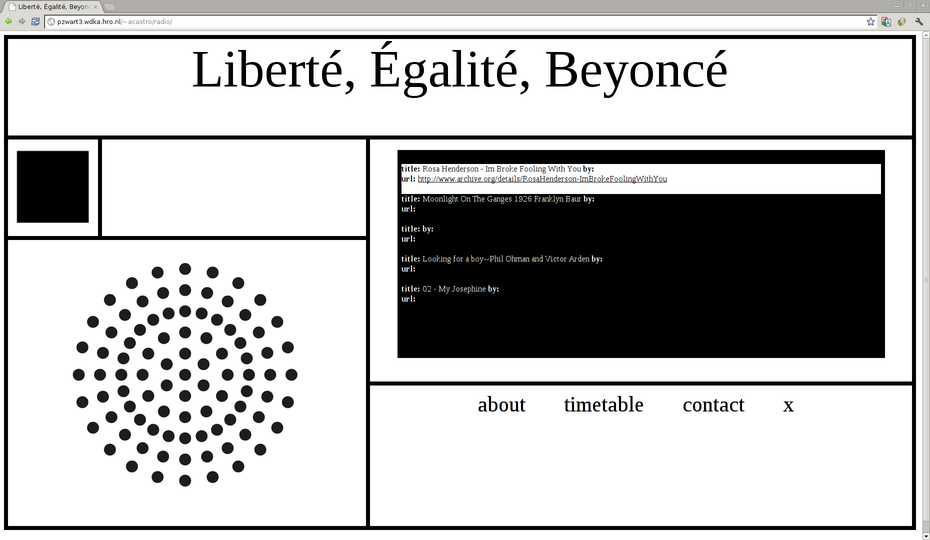 In this essay I will center my discussion on the relation of online folkloric archives to power and the role of artistic intervention within the archive as strategy of injecting with more human and disruptive logics.

The essay will begin by tracing the archive's historical ties to power and demonstrate how this relations is still present in seemingly democratic folkloric online archives. It will be followed by the presentation of the users intervention as a strategy that can challenge the archive's authority. Lastly it look at some examples of artistic project that aim at bringing the archive to a human scale, and which can result in strategies for evading the ideologies that come attached to any archive.

In Archive Fever Derrida traces back the meaning of the term "archive" to the Greek "arkheion" 'the residence of the superior magistrates, the archons, those who commanded'. It is in this location where official documents are written and safeguarded. The archons are not only entitled to secure the official documents, but also to interpret them in order to validate them. From such interpretations the law was called and applied (pp: 9-10).

The role of the archive as a power institution becomes even more prominent if we consider Foucault's introductory remark stating that the document has gained a similar status, in contemporary history, to that of monuments in traditional history. Contemporary history takes the documents of the past and studies and organizes them, inserts them into a lineage and a context, and turns them relevant (pp:7-8). Such a process will inevitably bring an authority and an unquestionable statues to the document. Those who are given permission to interpret the documents, the contemporary archons, are entrusted with the knowledge system that both documents and archive legitimate. The archive gives permission to those interpreting the documents the permission to impose their interpretation on those who are not granted such privilege. 'No matter how open or repressed, the official archive was the last word ... It was a secular cognate of the divine word: its matter-of-fact was equivalent to the word of God' (Klein) .

Although acknowledging the role archive as a tool for enforcing law and validating knowledge, Appadurai also takes into consideration the everyday life archive, the archive that belong to the individual, to the family, to the community. In his view, this mutant online folkloric archive, which allows for the users' active role, 'is gradually freed from the orbit of the state and its official networks'(p.16).

Norman Klein however adopts a more skeptical position, and sees the hidden agendas covered by the democratic possibilities offered by the online folkloric archives. Although allowing, or even being mostly constituted through the users' intervention, online archives are often scripted spaces, with an underlying ideology. By looking at what is excluded from an archive the ideology becomes apparent; The example of Facebook where pictures smashed heads are acceptable while nudity or "photoshoped" images are censored (Gawker). In short, the limits of what can and cannot be stated constitutes the ideologies governing online archives. Such a predetermined space inevitably restricts the range of possible discourses, thus turning the online folkloric archive into highly ideological space. As a consequence, as Klein notes, 'in the US, archiving has turned into collective schizophrenia; into ten thousand unofficial lies and racist innuendos, guided by wealthy right-wing investors ... a blizzard of factoids that poisoned what remained of our national politics'. It can be said that while creating the illusion of an empowering and liberating space where citizens can openly express their views, the online folkloric archive has the capacity to mislead and control their political effort. We can easily classify this process as soft-control, a modulation typical of a society of control as depicted by Deleuze. The individual is not deprived from the right to express her view, but her view will be modulated by the channel used to make it public. If her view fits within the ideology it can stay, otherwise it disappears surreptitiously and painlessly as if it has never existed.

Although most online archives are, like most physical ones, are not neutral and do play monitoring and validating role, there is a fundamental difference: they exist online. This simple fact can completely change the rules of the game, since it allows access to anyone with an Internet connection. Another difference comes from the fact that the contained documents are digital entities, which makes them infinitely reproducible, allowing for their storage in any hard-drive, while remain present in the archive. 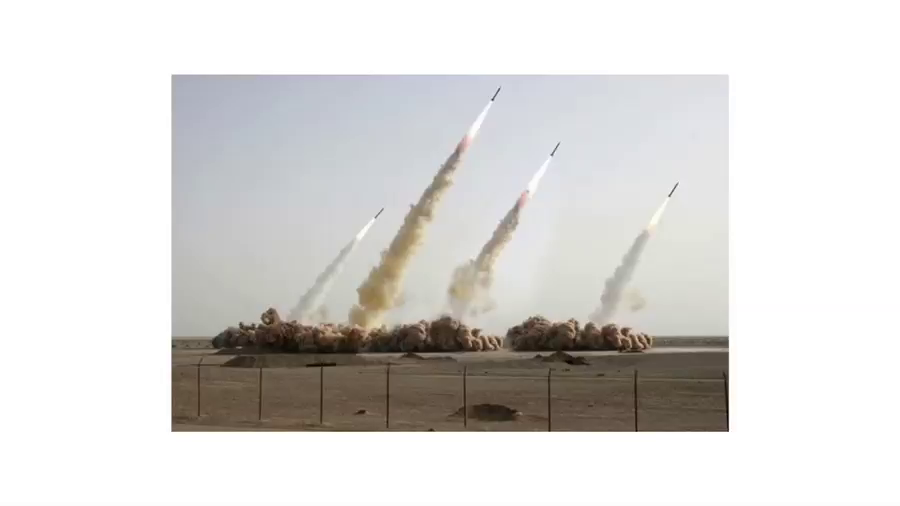 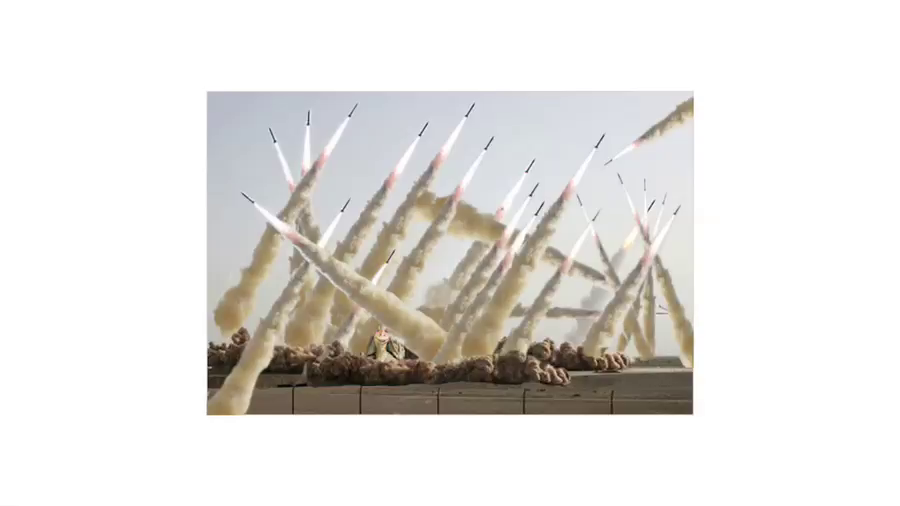 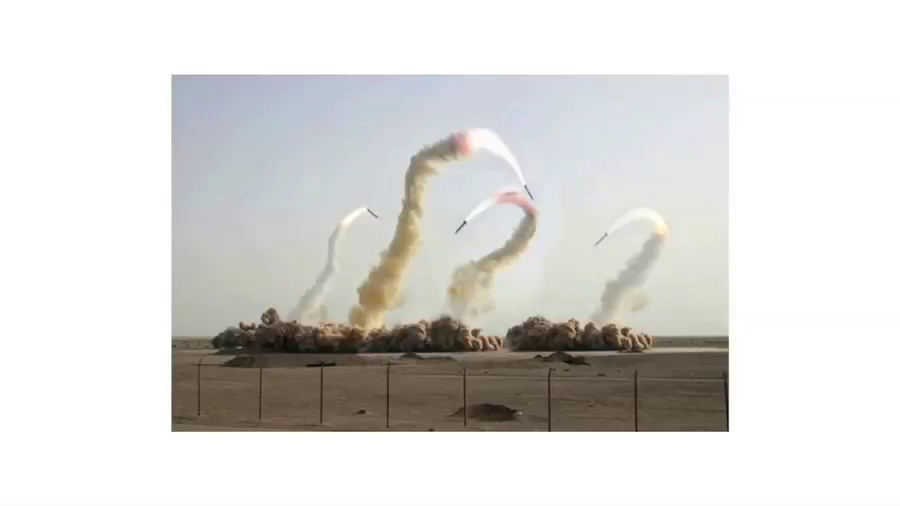 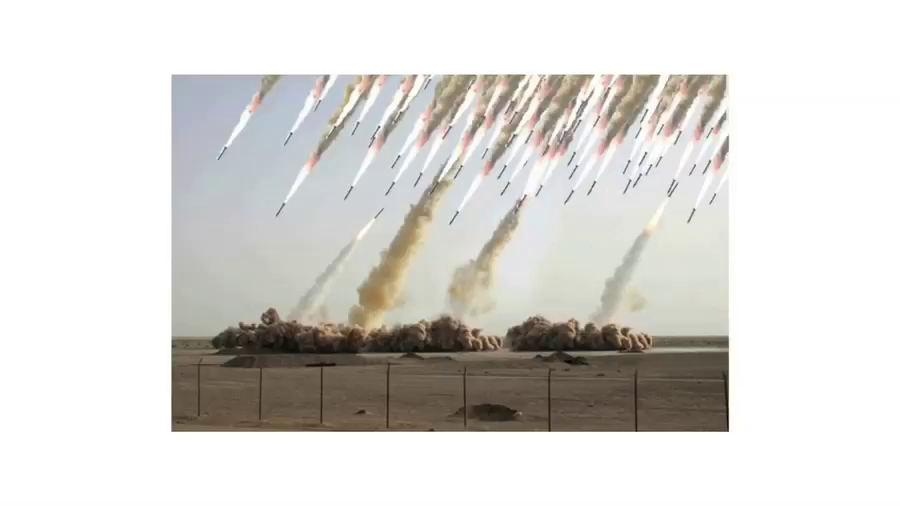 Although the possibility for such an appropriative process marks a clear distinction from the physical archive Quaranta adverts for dangers of letting the majority of online archives be managed solely by databases and algorithms (p.14). Quaranta argues for the necessity of 'professional surfers ... that vast community of people who collect, re-organize, vote, tag, remix, manipulate, and redistribute Internet content'. Quaranta sees them as the human element necessary to the database, which can 'redirect it, discipline it, and make it less mathematical, and more aleatory. In a word, they need to adapt it to human memory'(p.16). One could say that through an incessant activity of appropriation, indexation, and transition, users transform online database or repositories into living archives.

Digital storage and online transmission makes possible for a document, which has once taken part of an archive, to quickly spreads to other archives, blogs, emails, tweets, hard-drive, etc. The document ceases not only to belong to its author but also to the archive where it first appeared.

Digital manipulation also allows for the materialization of a multitude of versions of an image, that range from the subtle to the explicit, or even the absurd. These versions have the effect of not only bringing us to ask whether the official "original" document might also have been a product of manipulation, but they also have the capacity to question the archive's authority. In presenting more than one variation of a document the official version might begin to loose its “original” status. Once started the questioning the process will eventually spread to the figure of the archive as "the last word". By allowing fictitious documents to enter its space the archive begins to adjust to human collective memory, it starts to become a space of dialogue between facts and fiction, a site of emergence of discourses, rather than a figure that legitimates power and knowledge. According to Klein: 'Archive is often collective memory. It is material culture; which is quite different from a divine instrument of that state. Collective memory is displacement, erasure, evasion and distortion. To some degree, in archives, fact and fiction coexist strangely, in what historians used to call collective psyche'

My decision to employ the resources and content offered by archive.org to create LEB, was based on the fact that this archive offers a great diversity of easily accessible of audio-visual material, mainly collected and maintained by an active community of users; and so far it has appeared as fairly neutral and non restricted (although religious content thrive and one comes hardly across nudity).

While developing LEB I began to ask myself whether archive.org could be considered an archive, or it was mainly an online repository of audio-visual material? If we follow Quaranta's previously mentioned statement that the online database can only become an archive if it adapts to human memory, through a process of appropriation, manipulations, indexation and transmission, archive.org as well as many other online projects such as Wikipedia, Open Street Map, or even Youtube, can be considered an archive. The community is determines the what the database is, a repository or an archive.

Nonetheless I see LEB fitting within a different type archive intervention. LEB tries to approach the archive in a large scale, taking as material the whole audio collection. It tries to do so not simply picking random items from the entire audio collection, but trying to form groups of coherent document, which are turned into programs. This is one among many current artistic projects which deal with online archives by approaching vast areas from their databases. These work have the potential to open cracks within the mathematical logic and overwhelming dimension that characterize these structures and mold them into humanly comprehensible forms. They create other types of interfaces to the database. Examples of these artistic approaches to the archive's database can be found in the project such as James Bridle's The Iraq War: A Historiography of Wikipedia Changelog 2006-2009 in which he change log of the Wikipedia article on the Iraq war are compiled into several books. Or Search by Image by Sebastian Schmieg where Google Image Search service is used to create algorithmic videos, based on Google's "understanding" of the fed image.

It is nonetheless curious that these works employ algorithms to deal with the database, in order to re-arrange it under a less mathematical logic. And it is even more ironic the inherently narrative structure that these projects adopt - a radio station, a book collection, and a video. As pointed out by Lev Manovich 'the world appears to us as an endless and unstructured collection of images, texts, and other data records, it is only appropriate that we will be moved to model it as database - but it is also appropriate the we would want to develop the poetics, aesthetics, and ethics of this database' (p.40). It seems that in order to approach the database in a meaningful away, to make sense out of it, to question it, we are still recurring twentieth century media. Nonetheless these approaches seem to constitute answers to the question posed by Manovich of how can the new possibilities for storage and organization offered by digital databases lead into kinds of narratives (p.54). Probably in near future we will see the artistic exploration of databases breaking away from the narrative formats, and finding other shapes to critically and sensitively approach these colossal data collections.